There’s just something synonymous about holidays and chocolate. It’s a dessert that you can dress up for a grand Christmas party or dress down to create a casual dessert for a fourth of July picnic. It’s all in the execution. END_OF_DOCUMENT_TOKEN_TO_BE_REPLACED

There are a lot of great travel photographers out there that take stunning and beautiful photos of exotic and far off places. However, finding the 10 best can be really tough without going through a stack of over several thousand photographers. This list will show you the 10 top photographers and what they specialize in. END_OF_DOCUMENT_TOKEN_TO_BE_REPLACED

If you’re visiting Germany then you want to do it right. Germany’s history has been dotted with castles and for many years, most of the population lived in and around them. There are more than 20,000 castles and palaces located in Germany and many of them have been transformed into hotels that you can stay at during your trip to the country. Best of all, most of them are relatively affordable which means that pretty much anyone can stay at one. END_OF_DOCUMENT_TOKEN_TO_BE_REPLACED 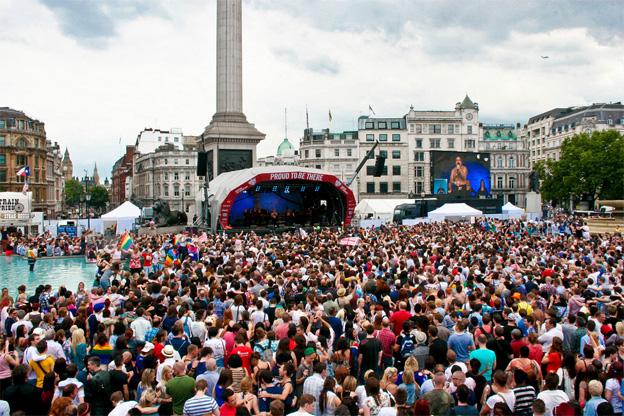 World Pride 2012 is the biggest LGBT pride festival in the world. It will be held in London from 17 June to 8 July 2012. This coincides with LGBT Pride Month in the United States.

The event will be held shortly before the Olympic Games, which will be held in London in mid-July. The two week long pride events culminate with a parade on 7 July; there will be a festival as well from 7 July to 8 July.

END_OF_DOCUMENT_TOKEN_TO_BE_REPLACED 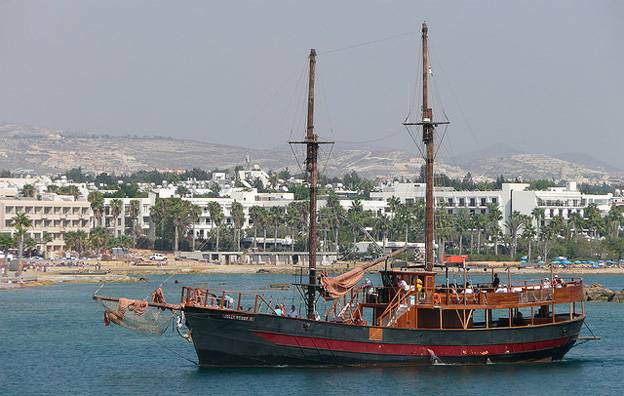 The birthplace of Greek goddess Aphrodite, Paphos is a place where ancient history combines with modern facilities to give you a complete holiday package. Standing on the Southwestern tip of Cyprus, one of the most naturally beautiful countries in the world, Paphos has a character that lies much deeper than the fabulous resorts, the beautiful natural scenery and the vast Mediterranean Sea stretching out in front of it. END_OF_DOCUMENT_TOKEN_TO_BE_REPLACED

What is in your bag when travelling?

Living it up in the Canary Islands

The crown jewel of the Canary Islands, Tenerife is the capital city of this beautiful part of heaven on Earth. There is a lot of human traffic in this capital city, but none that keeps you from enjoying the lifestyle that this pilgrimage for the rich and the popular has to offer.

From the white sandy beaches and ocean-giants’ viewings to the fantastic restaurants and the ever-brilliant carnival, the city of Tenerife is one of the best places in the world to visit for a holiday. END_OF_DOCUMENT_TOKEN_TO_BE_REPLACED