Living it up in the Canary Islands

Posted on in: Luxury Travel|Jump To Comments

The crown jewel of the Canary Islands, Tenerife is the capital city of this beautiful part of heaven on Earth. There is a lot of human traffic in this capital city, but none that keeps you from enjoying the lifestyle that this pilgrimage for the rich and the popular has to offer.

From the white sandy beaches and ocean-giants’ viewings to the fantastic restaurants and the ever-brilliant carnival, the city of Tenerife is one of the best places in the world to visit for a holiday.

The best part about the city is that, contrary to popular belief, it doesn’t cost the world to come to this beautiful place. There are cheap hotels to stay at, cheap bars and restaurants to eat at and even cheap flights to Tenerife’s two airports, from almost all parts of the world.

You can still get the entire Tenerife experience even if you had nothing but the bare minimum of holiday budgets. So here’s a look at all that you can do during your holiday. 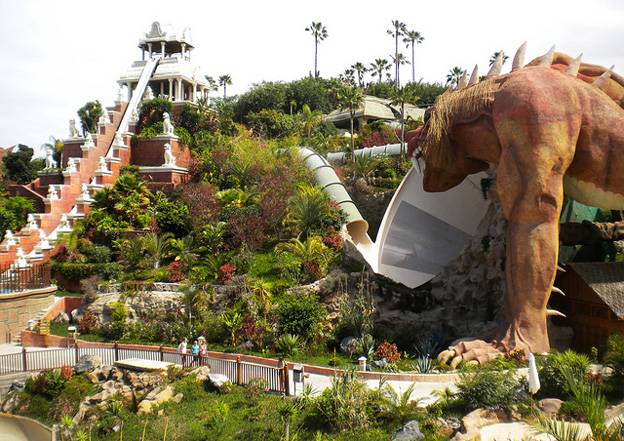 A theme park in a holiday resort isn’t a unique idea, but one like Siam Park is quite a nice change for those travelling with their family and looking to get something more than the sand in the shoes. There are rides for everyone in this predominantly water-based park and tickets are extremely affordable.

If you are a resident of the United Kingdom, you’re in for a treat because there are special offers for people from the UK, the kind you cannot get at the park. Prepared to get wet or not, Siam Park is a brilliant place to take your family in Canary Islands

If what you need is a view of the Canary Island countryside, away from the sea, then the Mount Teide tour take you all the way to Vilaflor, the highest village in Tenerife. The ride up the mountain is just brilliant – there are fantastic views and landscape like you’ll never imagine.

Then there’s the Las Canadas national park that is basically a part of a massive crater about 130 kms in area, but with a magnificent 3717 metre high mountain rising through the middle.

The highest restaurant in Spain awaits you on this mountain, while the cable car ride will take you almost all the way to the peak. 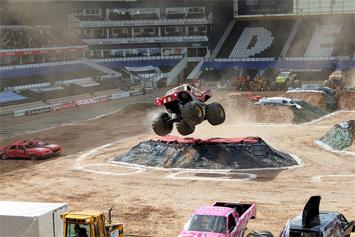 Now, in most countries, you wouldn’t be allowed to do this – slaughter the Earth on quad bikes! However, in the land of bullfighting, you can even take your 6 to 12 year old along with you, for free.

The thing is, quad biking is a massive load of fun and if you can ride one without falling off, then you are likely to enjoy the 35 minute ride for just under 30 Euros.

Everything is fully automatic and you get all the safety equipment you need to ride through the beautiful countryside. There are fantastic views, lovely fresh air and none of the expenses that sitting in a bar, for the same duration, would bring upon you.

Finally, there’s a little treat for all those who love to burn the midnight oil, here’s a chance to spend your night in Tenerife without getting up in a ditch, with a hangover. What you do is gather a pint of the south of the Island and head on towards the Medieval Castle in San Miguel.

That’s where the whole fun starts! You are given ornate aprons and taken to meet the King and Queen. Following this, you get the royal treatment with dinner and a show, with the show being Knights fighting it out like in the olden days.

Right next to the knight-fighting is another fantastic drifting venue where car drivers show off some extraordinary skill and play to the audiences.

If you are looking for the perfect Tenerife holiday experience then all these places are opportunities for you to explore the Island with little need for a massive budget.

It will allow you to experience the culture of the island, without worrying about anything other than going out there and having fun. So take your family out to this beautiful island destination because Tenerife is where its’ all at.

On her search for ways to spend her summer holidays without breaking the bank, Samantha found plenty of things she could do at some of the best holiday destinations in the world. After picking out all these fabulous things to do, Samantha began looking for cheap flights to Canary Islands, which were the last pieces to her holiday jigsaw, something she recommends to all who ask her!