Posted on in: Attractions, Travel Planning|Jump To Comments

There are a lot of great travel photographers out there that take stunning and beautiful photos of exotic and far off places. However, finding the 10 best can be really tough without going through a stack of over several thousand photographers. This list will show you the 10 top photographers and what they specialize in. 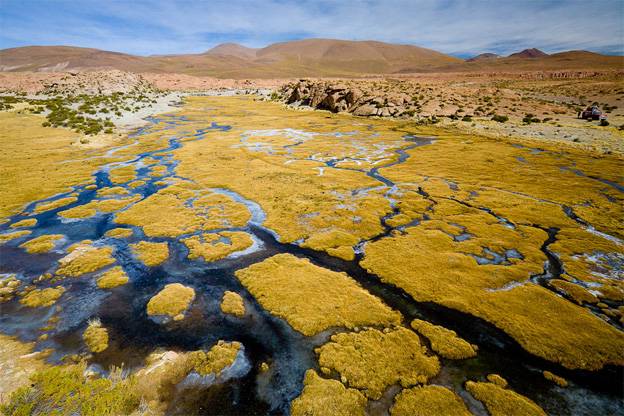 An English native, Mr. Robinson is known for traveling around areas of Central and South America and he often visits certain parts of Asia. When he does, Robinson is known for taking pictures that show the character and power of landscapes and people. He takes ordinary scenes with extraordinary elements, and they come together beautifully. 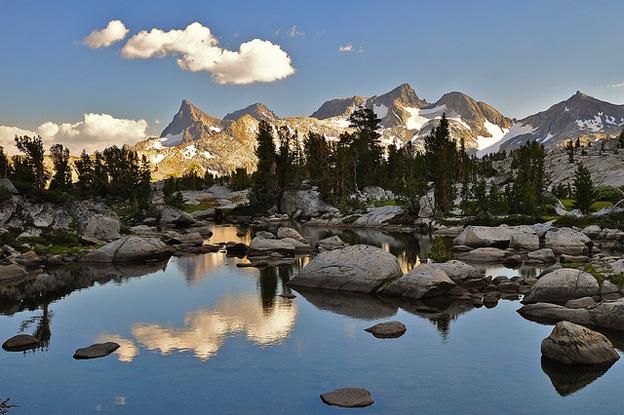 Known prolifically as a writer on the subject of technical camera composition—he has made 10 manuals so far, and there are more in the making—there is one other thing that Ansel Adams is even more well-known for: his landscape imagery. His landscapes capture the beauty of a certain area better than anyone else can. 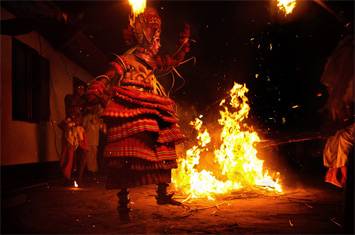 Instead of capturing stunning depictions of landscape, Kanaschkevich prefers a documentary style that shows the truth about certain cultures that are vanishing around the world. You feel as if the photos put in your middle of everything, which makes for very realistic imagery.

McCurry is known for his dynamic portraits that capture the soul of the subject with a single picture. He also works tirelessly to find the right color and composition to bring the whole photo to life, which really makes his work all the more powerful. He is known for several portraits on National Geographic, and his photos commonly win awards for showing the strife of different cultures. 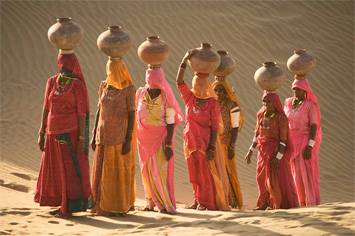 Art has a way of showing the cultural identity of some exotic country with just a single photo. His photos get to the heart of these other countries and cultures, and you will feel as if you inherently understand what he meant to convey.

Another National Geographic photographer, he is most commonly acknowledged for his wildlife photos. Most travel photographers just show the animal itself, which is quaint. But, Brandenburg is able to show the emotion behind these animals. Whether it is joy at giving birth, or determination to escape a blizzard, Brandenburg really understands and captures the souls of wildlife. 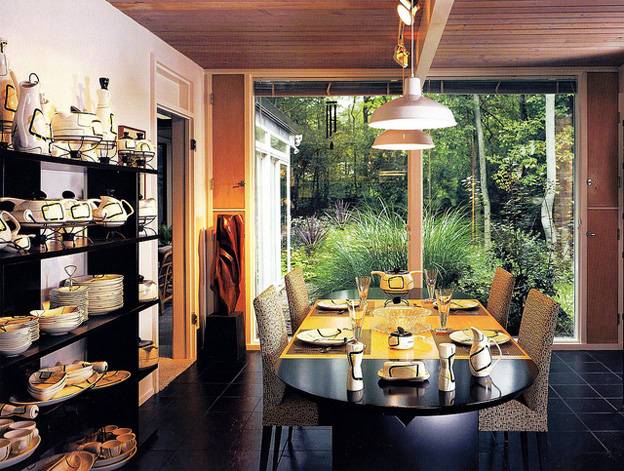 Shulman’s photos show you the wonderful and beautiful architecture that exists around the world. Even his photos showing normal houses and hotels seem to really show you a new angle and side of the building that you would have never thought of. 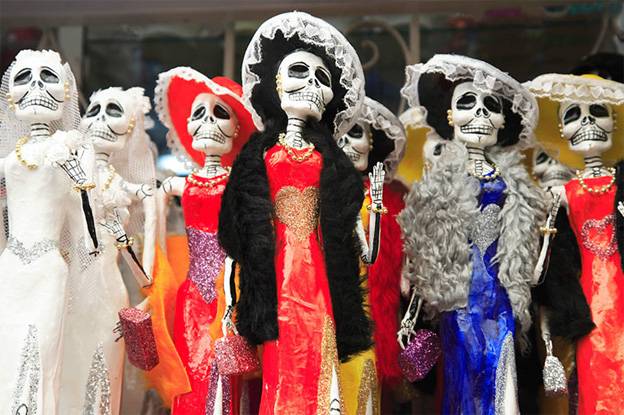 Connett is known for taking picture of objects, and sometimes people, that show you interesting glimpses into the life of that culture. Her photos pique the imagination, and makes one want to see the scene that she did by traveling to that country and taking in its wonders.

There are many travel photographers known for taking shots of the water, but Newbert excels at taking shots under the water. His photos capture the beauty and wonder of underwater life as it swims and glides through life. He has received many accolades for his underwater pictures, and you are sure to love them.

Anisimov is a versatile photographer that has been recognized by National Geographic, but he is best known for his arctic photos of people just trying to survive. Aside this, Anisimov is also great at capturing that one moment that happens in the blink of an eye.

George Dennis is president of King Shade and Window, a home improvement company that carries a range of custom window roller shades.