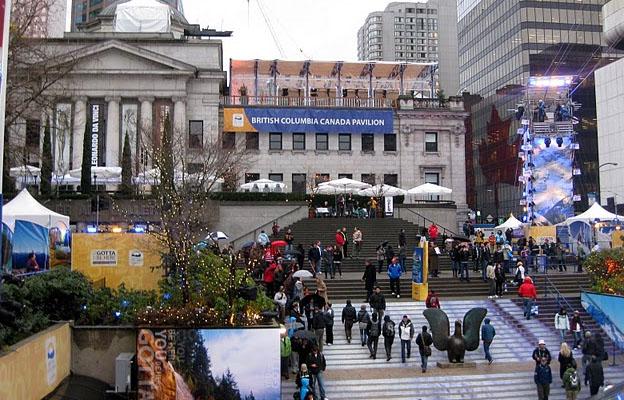 Home to North America’s third-largest film & television production industry, Vancouver city is young and vibrant with diverse cultures. With a splendid location along the coast of Western Canada, Vancouver surrounds itself with Nature’s beauty and is near the top of the most “livable city” rankings of the world.

Vancouver is home to Canada’s largest film studios and production houses. Theatre is a massive part of Vancouver’s culture today and places like the Theatre Under the Stars are fantastic examples of locations where famous companies like the Arts Club Theatre Company and the Bards on the Beach perform.

Vancouver hosts the Vancouver International Film Festival for two-weeks, in September, and with over 350-films, is one of the largest film festivals in North America. 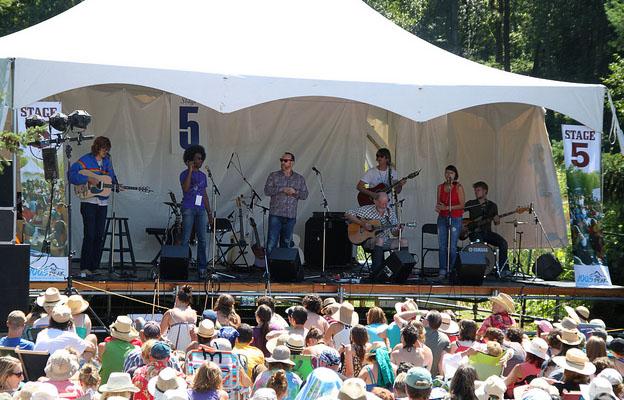 While the visual art scene remains quite informal and tasteful, music is a whole different beat. From classical to folk to popular, every kind of music can be heard buzzing through Vancouver’s streets. Vancouver has given birth to many fantastic bands and musicians, also hosting numerous music festivals like the Vancouver Folk Music Festival and the Vancouver International Jazz Festival.

Vancouver’s nightlife is legendary. From wining & dining to bars & clubs, Vancouver city has something to suit everyone’s tastes. Vancouver has a fantastic collection of libraries and museums, each with its own creative and traditional styles of architecture and interiors. 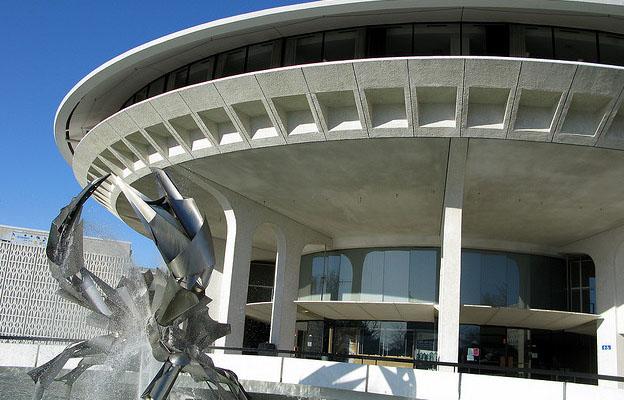 Vancouver is one of the warmest cities in Canada, primarily due to the coastal proximity that mellows things down. Summers are dry, often enough to be dubbed as moderate drought conditions, while fall & winters are wet. Summer temperatures hit highs of around 300C while winters can go down to freezing point.

Snow is rare, although not uncommon, with around 3 to 4 snow-days hitting each winter month, on an average. Vancouver has the fourth mildest winter in all of Canada. 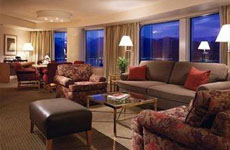 The Pan Pacific Hotel offers fantastic views of the Vancouver waterfront, forming a part of the pier itself. Right next to the Cruise Terminal, the hotel’s guests can simply walk down to Gastown or Robson Streets for their fantastic shopping treats.

With over 503 rooms with a tropical ocean accent, the Pan Pacific Hotel offers fantastic amenities and a wonderful seafood restaurant.

If it’s dinner and a show that you’re looking for, then the hotel has a beautiful Italian restaurant that also has live Opera performance on select evenings. The lounge has live Jazz performances and has a fantastic view of the Vancouver city harbour. 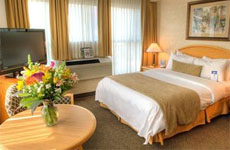 Minutes from Stanley Park, Robson Street and Yaletown, the Best Western Downtown Hotel is a fantastic place for business & leisure travelers to check in for the night. The hotel is a short ferry ride from the harbour and Granville Island while the airport is just 15 minutes away.

The Best Western Downtown Hotel has a fantastic restaurant that was part of the reason the hotel won the 2007 Best of the Best award. A conference room for over 50 people, along with comprehensive business centre facilities adds value to those traveling on business.

The suites, at the Best Western Downtown Hotel in Vancouver, come with kitchenettes, as well as all the other modern amenities that make the hotel a fantastic choice. 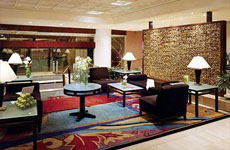 The Metropolitan Hotel is all about its fantastic location in downtown Vancouver. Minutes from the sea walk and cruise terminal, the hotel is the ideal place to stay, for leisure travelers.

If you’re looking for shipping options, then Robson Street is just ‘round the corner. The 197 hotel rooms have fantastic amenities and special bathrooms, making your stay at the hotel even more comfortable.

The hotel caters to a large number of business travelers, due to its proximity to the financial & business districts of Vancouver. There are 7 conference rooms for over 250 guests with complete technical & video-conferencing support.

The hotel has a massive fitness centre, heated indoor swimming pool and sauna, with all the facilities being available to guests for free.