For those who want to visit the more undiscovered and unexplored parts of Europe should not hesitate to visit Kaunas city in Lithuania. You will not be disappointed.

Legend claims that Kaunas city was established by the Romans in ancient times. Later on the Russian empire as well as the Swedish army set their eyes on this beautiful city. Through the centuries the Kaunas city was an important trade center across the Northern Europe and the Baltic countries. 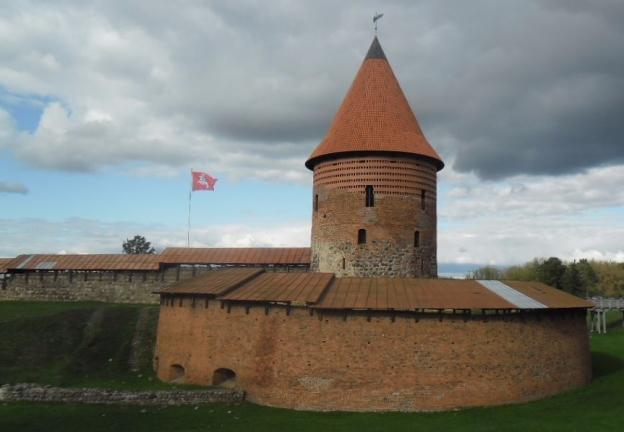 The city is surrounded by rivers from three sides, the medieval old town of Kaunas is located next to the meeting point of the two major rivers: Neris and Nemunas. This area of the city was once an important market, and it was fortified by the Kaunas castle in the 14th century.

If you are visiting Kaunas city for first time, you could consider a guided tour of the city, even though it is fairly easy to navigate yourself as the central Kaunas is defined by two pedestrian streets, the first one is a 2-km-long Laisvės alėja (Liberty Avenue), a central street of the city, lined by linden trees, and the second one Vilnius Street, leading to the oldest part, the old town of Kaunas.

The old town of Kaunas: The length of tour is approximately one hour and thirty minutes. During the tour you will see many popular monuments like the Kaunas castle, monasteries of male and female Franciscans, the Saint George the Martyr church, the Vytautas‘s church, and many more important landmarks. 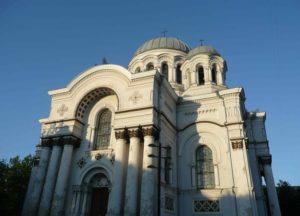 Usually the guided tours are in Lithuanian language, as well as in English and Russian. You need to check with your hotel to point you to a local certified tour guide to show you around. The cost of the guided tour is around 30 Euros per person but you can obtain a discount for larger groups.

If you decide to stroll across the city on your own, there are certain monuments and landmarks that you should not miss.
• Governor‘s Palace
• Nicholas Boulevard
• Choral Synagogue,
• Kaunas musical Theater
• Comendant‘s Palace of Kaunas Fortress,
• Kaunas Fortress 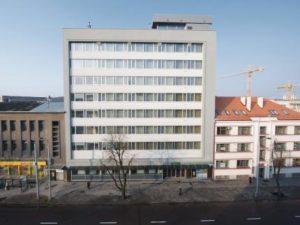 Situated in Kaunas, this 3-star property is cosy and modern. It is conveniently positioned for those wanting to visit local attractions. There are 82 modern rooms at Magnus Hotel Kaunas, each providing all the necessities to ensure a comfortable stay. Each features a flat-screen TV with cable / satellite channels, as well as a private bathroom.

Hotel Magnus features a restaurant and a bar where guests are able to unwind at the end of the day. A variety of breakfast options are on offer in the hotel’s dining room. 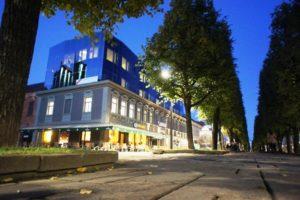 Kaunas City Hotel is situated in Kaunas and offers guests wireless internet. It is moments from the Kaunas State Drama Theatre, restaurants and nightlife options.

Kaunas City has 44 modern rooms that are equipped with a range of essential amenities to ensure guests have an enjoyable stay. Each one features a flat-screen TV with cable channels, in addition to a private bathroom. 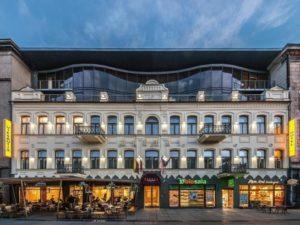 Hotel Kaunas provides elegant 4-star accommodation in Kaunas. It also offers an indoor pool, a sauna and 24-hour room service. The elegant rooms at Hotel Kaunas include a refrigerator, a mini bar and a private bathroom. All offer a telephone and heating.

A satisfying breakfast is prepared each morning at Hotel Kaunas, and there are numerous cafés and eateries close by. For those wishing to stay on-site for dinner, 55 provides international and local cuisine.

Kaunas International Airport is the second busiest civil airport in Lithuania after Vilnius Airport and the fourth busiest in the Baltic states.

The airport is located in the central part of the country, 14 km (8.7 mi) northeast of the Kaunas city centre and 100 km west from the capital Vilnius.