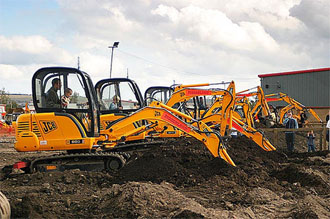 With four sites in Kent, Devon, Yorkshire and County Durham, Diggerland is a theme park based on the construction industry. Children are allowed to drive real life diggers (under trained supervisors) for as long as you like. Most rides are for those that are 90cms and over however there are some rides that are suitable for those that are a little smaller and there are also sandpits, coin-operated rides and soft play areas. 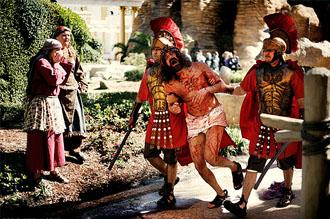 With no rides or amusements, Holy Land in Florida, instead has a replica of the Qumran Caves, 2,000-year-old street sellers and hundreds of actors dressed as Biblical people. If this isn’t enough, “Jesus” is beaten and crucified two times a day, however the use of blood is liberal and this may be one theme park you want to leave the kids at home for. 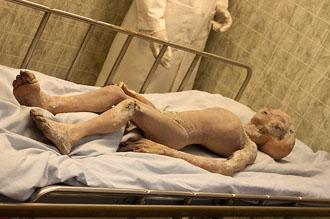 Alien Apex Resort focuses on a human world that has been taken over by aliens. With an area explaining our search for aliens, the discovery of the universe and a ride that simulates an alien abduction, Alien Apex Resort is not for the faint-hearted.

Located in the famous town of Roswell, New Mexico, where a supposed alien was captured and dissected, the resort aims to capture the imagination of the 45,000 people who travel to Rowell every year. 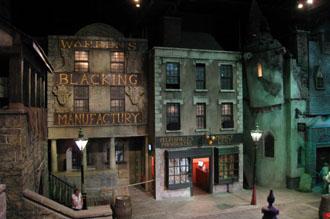 Based on the writings of Charles Dickens, Dickens World sees visitors pass through London’s Victorian streets complete with smells, sewage and pickpockets. Rides include a log flume based on Great Expectations and a Victorian orphanage complete with orphans. So if you want to be bothered by street urchins and strict schoolteachers, then Dickens World is for you. 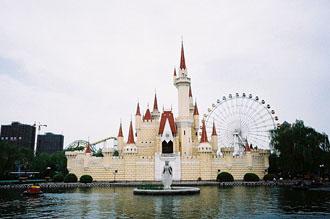 Renown for its cheap imitation toys, China has come up with the most blatant copy yet. You don’t have to go there to know that the Beijing Shijingshan amusement park is their version of Disneyland.

Complete with fairytale castle, the park boasts characters such as duck (Donald Duck), Girl Cat (Minnie Mouse) and statues of Sleeping Beauty, which were recently destroyed for no apparent reason. Since the Hong Kong Dinsneyland opened in 2005, the park has used the line “Disney is too far, come to Shijingshan instead.” 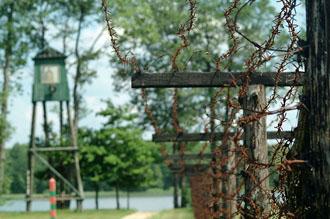 Located in the wetlands of Lithuania, Grutas Park, or Stalin’s Park, is based on the 50 years of communist occupation in Lithuania. With over 80 statues dedicated to those who were key in the occupation, you walk around the 2-mile park on paths that are surrounded by barbed wire and guard towers. Instead of rides, there are plaques attached to the statues, which tell a tale of murder and torture.

Hippos on the estate 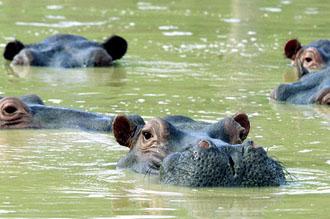 Following the death of the notorious Colombia druglord Pablo Escobar, his home had fallen into disrepair, but in 2007 it reopened as a theme park, complete with a menagerie of animals with which he had shared his estate.

Visitors can see zebras roam the former private airfield, watch hippos take a dip in the lakes previously used by Escobar for hovercrafting, take a stroll through the druglord’s house or even take a dip in his swimming pool.

This guest post has been provided on behalf of Thorpe Breaks – where you can find cheap tickets to Thorpe Park.