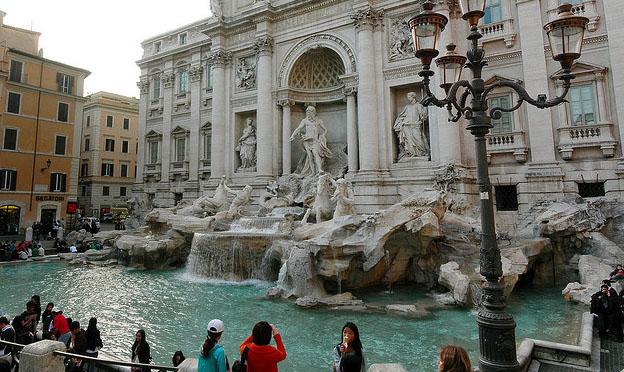 Rome is the capital of Italy and the country’s most populated city with over 2.7 million residents. Rome has a mild climate with the possible exception of July and August when temperatures can be unpleasantly hot.

Rome is one of the world’s oldest cities and there are many magnificent monuments to Rome’s past greatness scattered around the city.

No visit to Rome is complete without having seen its magnificent Coliseum, a vast amphitheatre with seating for 55,000 that was designed as a horse racing circuit and arena for animal fighting and gladiatorial battles. Today the Coliseum is a major tourist attraction. Each year thousands tour this world-famous attraction. 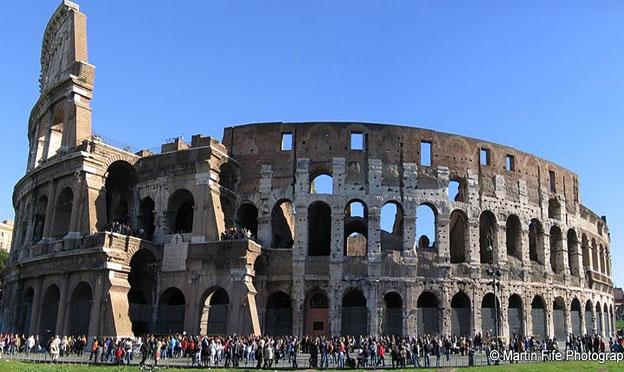 The Pantheon is another famous relic of the golden age of Rome. The ancient Roman Pantheon remains the best preserved of all ancient Roman buildings. Imitations of the Pantheon’s Architecture exist throughout the world in the form of universities, libraries and war monuments.

The Pantheon is one of the great spiritual buildings of the world. It was built as a Roman temple and later consecrated as a Catholic Church.

There are many other Relics of ancient Rome including Cesar’s Forum, Constantine’s Arch, Palatine Hill, Augustus Forum and many more.

Rome has a multitude of museums but the most famous by far is in the Vatican.

The Vatican is among the most important historical sites in the world. It is the seat of the Holy Roman Catholic Church. The Vatican is also the home of Pope. The Vatican museum is a massive complex that host two palaces the Vatican Palace and the Belvedere Palace. The best way to see the Vatican is to take a tour. Most tours of the Vatican Museum will also include the Sistine Chapel and St Peters Basilica.

Places to Eat in Rome City 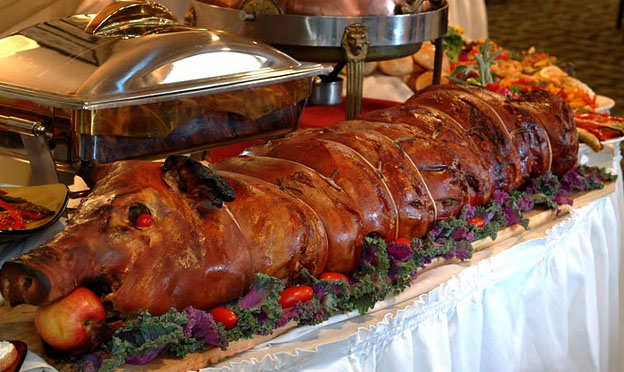 Mr. If you are looking for a clean place, like a bistro, I suggest Sfizio Pizza. They have very good pizza and several menus. Also, very good are the Pasta Specials and the Porchetta. In addition, they have a good English breakfast. It is the solution for cheap and delicious food in Rome.

San Lorenzo When in Rome consider eating at San Lorenzo the food is very good, and certainly no more expensive than in the US.

You’ll find that Tram Tram puts an emphasis on seafood and vegetables maybe prawns with saffron-kissed sautéed vegetables, as well as pastas of very particular shapes. 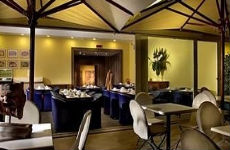 The Diplomatic Hotel is a 3 star hotel that is located in the center of Rome. The Rooms are Air Conditioned, Non-Smoking Rooms, with high-speed-internet, Mini Bar, Refrigerator, Cable / Satellite TV. Rates start at €136.98. 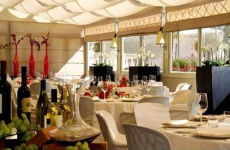 The Crowne Plaza is a 4 star hotel located near Vatican City. The rooms are Air Conditioned, Non-Smoking Rooms, Mini Bar, Cable / Satellite TV and in Room Movies. Rates start at €122.24. 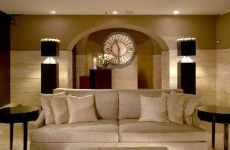 The St George is a 5 star hotel that is located in the heart of Old Rome. The rooms have satellite bars, and more. Rates start at €265.22.