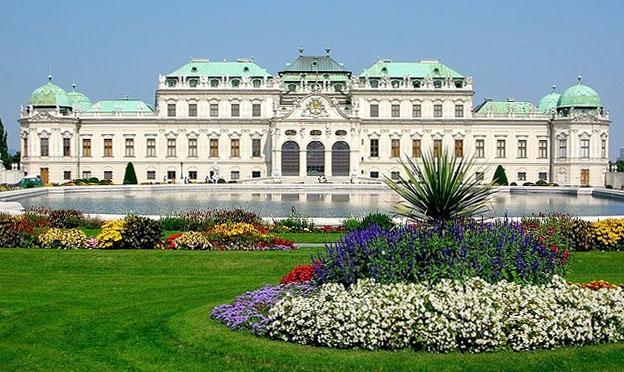 Vienna is the capital of the Republic of Austria. The city is Austria’s primary city and has a population of 1.7 million people. Vienna has a mild continental climate which means cool winters and warm summers. Vienna is a unique city as forests, grassland, parks and gardens cover about half of the city.

No sightseeing tour to Vienna would be complete without a river trip on the Danube. The day-long tours are more than just a boat ride; they might include touring via bus, subway, and on foot. In the evening, a wonderful concert in one of the old palaces is usually available as an optional excursion.

Some have called Vienna city the music capital of the world. Perhaps that is because so many of the world’s greatest composers have lived there. Composers such as Wolfgang Amedeus Mozart, Joseph Hayden, Franz Schubert, Johann Strauss Jr. and Johann Brahms lived in Vienna. The compositions of the great composers are often played by the Vienna Philharmonic Orchestra.

It is a treat to see the Vienna Philharmonic Orchestra as it is one of the best Orchestra’s in the world. Museums 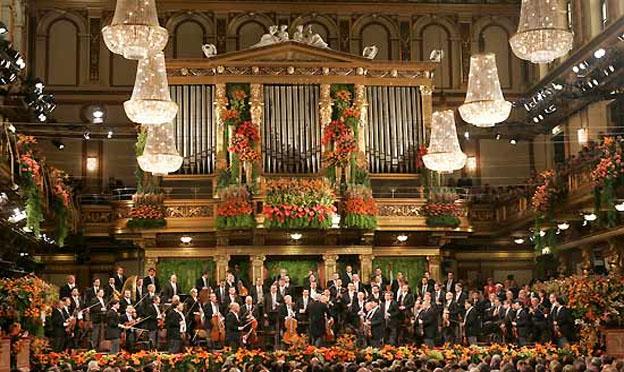 If you come to Vienna ,you should definitely go to a Heuriger. Drinking wine has become a tradition in Austria. The wine is consumed in wine taverns, called Heuriger that are run by winemakers who do not only offer wine but also food, which you fetch from a buffet. Austrian wine is world famous for its quality.

Places to Eat in Vienna City

This fish restaurant has been a bastion of Croatian and Dalmatian cuisine for over 20 years. It features an elegant, modern interior with an emphasis on keeping gues happy. The well-stocked wine bar is full of top labels and rarities. 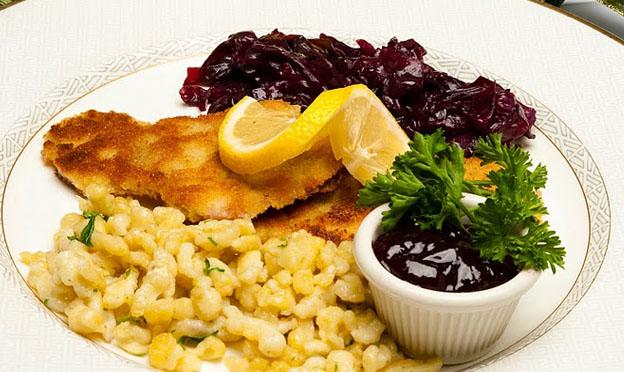 The ristorante & wine bar invite guests into a terrace restaurant above the roofs of the city. Here Italian fare is served. Brunch buffet: every Saturday (11 a.m.-4 p.m.). 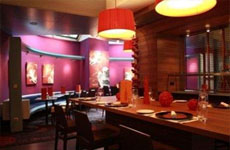 The Mercure Europaplatz is a 4 star hotel that is centrally located, only 100 meters from Mariahilfer Strasse (the main shopping mile in Vienna city). The rooms are Air Conditioned, Non-Smoking Rooms, with Mini Bar, Cable / Satellite TV, In Room Movies, Connecting Rooms. Rates start at €82.87. 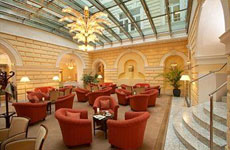 The Hotel De France is a 4 star hotel located on the Ringstrasse in the center of the city. The rooms are provided with air-conditioning, minibars, satellite television with pay-per-view movies and an in-room safe. Rates star at €82.16. 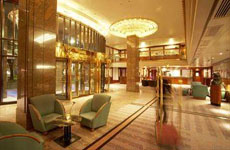 The Hilton Vienna Plaza Hotel is a 5 star hotel nestled in the heart of the commercial district. The rooms are equipped with in-room safes, direct dial telephones, voice mail, mini-bars, air conditioning and wireless Internet service. Rates start at €201.61.