Best Mecca Hotels near the Grand Mosque and the Kaaba 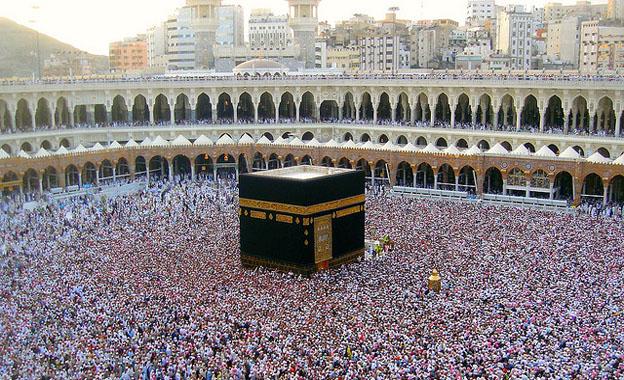 The “Holiest City in Islam”, Mecca is the pilgrimage site for all Muslims around the world. Every year, millions of Muslims throng to this wonderful city, looking to pay their homage to the Prophet Mohammed at the Masjid Al-Haram.

The city is designed to welcome these pilgrims and give them the experience of a life-time as they prepare to pay their respects.

You can book the best Mecca hotels at Hotels Fairy bellow.

Mecca is all about the Masjid Al-Haram and the entire city is built around it, with the mosque at the centre. The Mosque is the largest in the world, and surrounds the Kaaba that Muslims, around the world, turn towards when praying wherever they stand.

During the Saudi rule, a majority of Mecca’s old buildings and architecture was reduced to rubble; however the mosque has withstood this decline.

The city itself is built around these pilgrims with the only way for citizens to make any money being serving these pilgrims. Taxing the pilgrims has been one of the biggest ways for the city to make money, while hotels and lodges money during the two massive pilgrimage seasons. 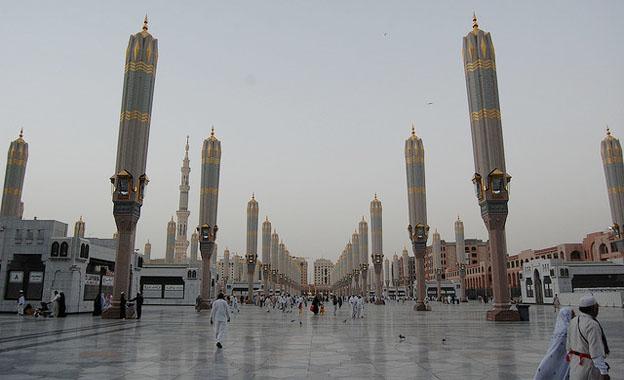 Image by Omar A.

Amongst the industries that exist in Mecca, textiles, furniture and utensils are the biggest; however none of them has any major consequence on the lives of the people or the place’s economy.

Food is one of the biggest passions in the Islamic world and also Mecca’s biggest attraction, after the Grand Mosque. The streets are lined with some fantastic finger-food stalls and other forms of delectable Muslim cuisine from all parts of the world.

Lebanese, Syrian and Turkish cuisine is abundant while sweets and exotic items are also available all over the city.

The city is strictly off-limits to non-Muslims!

Around the year, Mecca is quite dry with little rainfall. November to January are the best times to visit the city, with temperatures being around the bearable range as well as. 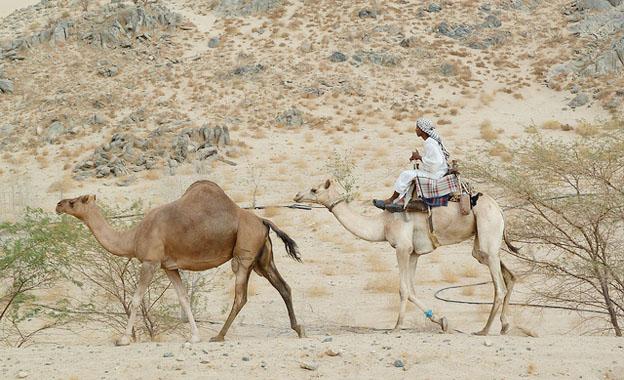 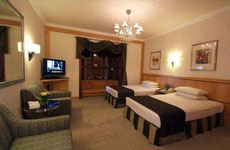 A view of the Grand Mosque and a few steps from the Kaaba – that is the experience that the Makkah Hilton Hotel provides to its guests. The hotel is seconds from the Zamzam Well as well as from other Muslim sites in the region. The airport is around 50 miles from the hotel but the Hilton provides a limousine service as well, if required.

The Makkah Hilton Hotel has separate living & dining sections with prayer halls large enough to accommodate over 10,000 guests. The hotel also has meeting facilities for over 3,300 people while the business centre helps those looking to handle some urgent work.

The hotel has over 450-stores in its premises while the food court and coffee shop are a welcome break from the hustle-bustle of Mecca. The Makkah Hilton Hotel offers the best prices on Mecca Hotels for the pilgrimage but rooms have to be booked well in advance. 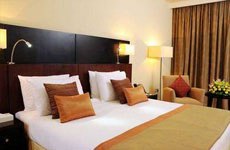 For those travelling to Mecca on pilgrimage, the Moevenpick Hotel and Residence is the ideal place to stay. Seconds from the Kaaba, the hotel is also close to other important sites such as the Zamzam Well, Marwa and Safa.

All the rooms, at the Moevenpick Hotel & Residence, come with excellent amenities amidst a luxurious setting. There are four restaurants in the hotel as well as a sensational tea-lounge, offering incredible views of the King Abdul Aziz Gate. 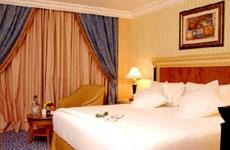 Located right next to the King Abdul Aziz gate, the Le Meridien Towers are connected to the Masjid Al-Haram through the tunnel of the gate. The Jannat Al Moaalah Graveyard, Gazza Open Market and Gold Souk are right next to the hotel as is the Touwah Well. The hotel has over 645 guest rooms with all modern amenities as well as an Asian & Moroccan restaurant serving breakfast, lunch and dinner.