The Hunter Valley Is Not Just for Wine Lovers Anymore

The Hunter Valley may be best known as the wine capital of New South Wales, but increasingly, that is not its only claim to fame. The Hunter is so well-known for its wine today that many people don’t know that just 50 years ago, until the late 1960s, Hunter Valley vintners really had to struggle to make a living.

Beer was the national beverage in Australia and although close to Sydney, the drive was a slow and arduous one, making tourism a very minor part of the Hunter Valley’s income stream. Then things changed. 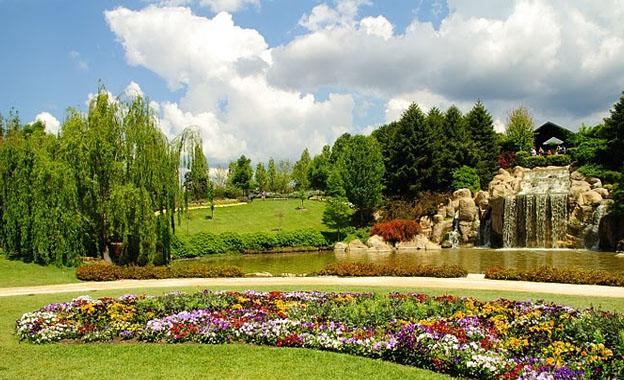 Road improvements made access to the Hunter Valley from Sydney much faster and easier. At first this had only a limited appeal to residents of Australia’s most populous city. Then came the “Chardonnay Revolution.” In 1971, Tyrell’s bottled Australia’s first Chardonnay and it took Australia by storm.

The unthinkable happened and Australia went from being a beer drinking culture to a beer and wine drinking culture. This was such an important event in Tyrell’s history that they produced a 40 Year Anniversary version of their iconic 1971 Vat 47 in 2011. 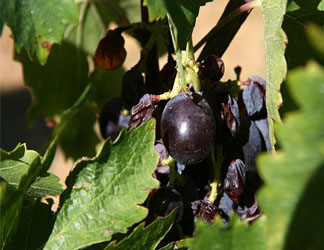 The popularity of Australia’s first Chardonnay led to an increasing interest in Australian wines in general and Australians started to become wine connoisseurs.

A weekend wine tasting trip to the Hunter Valley became the trendy thing to do and the wineries responded by opening their cellar doors and putting world-class chefs on their restaurant payrolls.

As they prospered, they added more attractions, such as internationally renowned entertainers, wine festivals and food festivals. Championship golf courses were added to the “menu” and by the nineties, the Hunter Valley had been transformed into a chic resort destination.

While most of the Hunter Valley was dominated by the larger wine producers throughout much of its history, the period of growth throughout the seventies and eighties also led to the establishment of many boutique wineries.

In their efforts to compete with the much larger vintners, these smaller wineries focused on producing fine wines with distinctive flavors. So many of them sprang up that guided wine tasting tours became popular in the Hunter Valley and remain one of the most popular ways to explore the region without worrying too much about your alcohol level, as you must do if you’re driving. 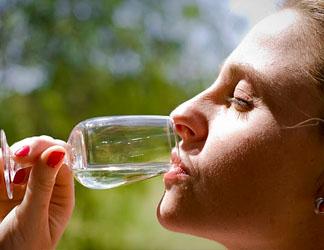 Just when it seemed like the Hunter Valley was saturated with wineries, beer lovers fought back and established Hunter Valley boutique breweries.

Not to be outdone, the Bluetongue Brewery claims to be the “Wine Country’s first boutique brewery” and operates the Bluetongue Café in the Hunter Resort.

There may be a fine distinction between a micro brewery and a boutique brewery, but it doesn’t matter: beer lovers now have at least two good reasons to visit the Hunter Valley and more are sure to come.

So when you think of the Hunter Valley, don’t just think wine anymore. It has come of age and is now a great escape for adults of all persuasions. Of course, the children haven’t been left out of the equation, either, and there are great attractions for families, too.

But if you’re a couple looking for a romantic escape; a business person looking for a break or a convention location; a keen golfer or a beer lover, head for the Hunter Valley.