A top travel destination with its elaborate architecture, and world famous chocolates and beers, Brussels is a brilliant place to visit for your next vacation. From its beginnings as a small fortified town, to the bustling metropolis it is today, Brussels mixes old world aesthetic with today’s modern convenience. But what are the nest sites to see in Brussels?

There seems to be a never ending list of places you could go while in Brussels, but if your short on time here are seven places that are a must see. 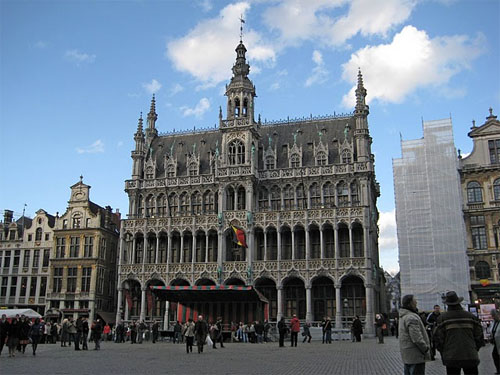 Frequently hailed as the most beautiful square in Europe, elaborate architecture and beautiful sculptures make the Grand Place a favorite meeting place in Brussels. Between April and September of every year, after sunset, the Grand Place comes alive with a fantastic light show set to classical music. 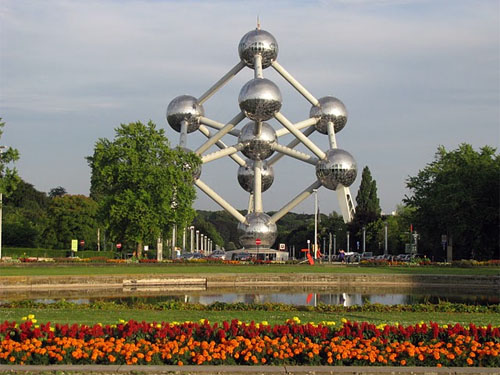 Built for the 1958 World Fair of Brussels, the Atomium became an icon of Brussels and a key landmark of Europe. An optimistic symbol of the future, it was formed to the likeness of an enlarged iron crystal. Each of the structure’s spheres hold areas for temporary exhibitions, while the uppermost sphere holds a restaurant that has a beautiful view of Brussels. 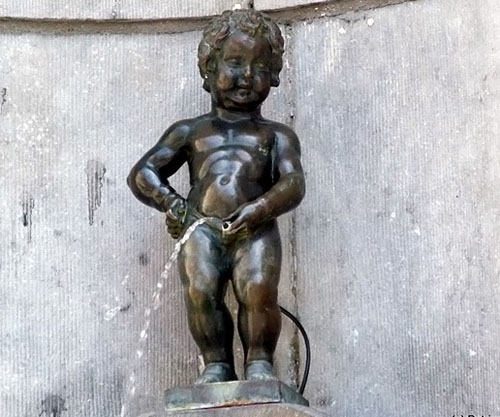 This interesting statue is to Brussels what the Eiffel Tower is to Paris. A much loved attraction to the people of Brussels, this statue has withstood raids and vandalism. Every time it was destroyed, the City of Brussels made sure it was recast in an identical mold. Manneken Pis is dressed up for big events, and has a closet of over 600 suits and costumes. 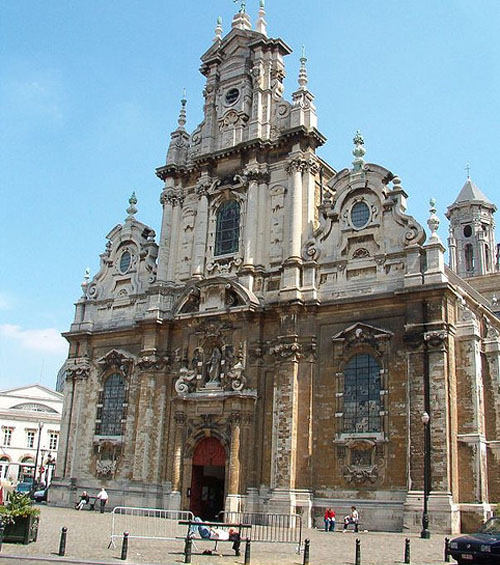 The breathtaking facade of this 17th century church draws many visitors throughout the year and is hailed as the most beautiful in the country. The inside is adorned with magnifier sculptures and art. The floor is also home to over 90 tombstones of beguines and priests. 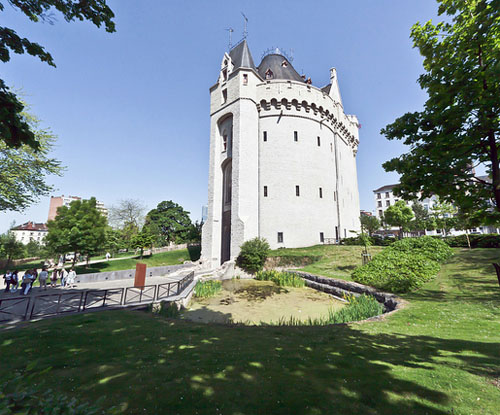 An ancient gate for the second wall of the city. This 600 year old structure holds a permanent exhibition of medieval era Brussels. It is one of the last ties to the medieval era still standing in the city. 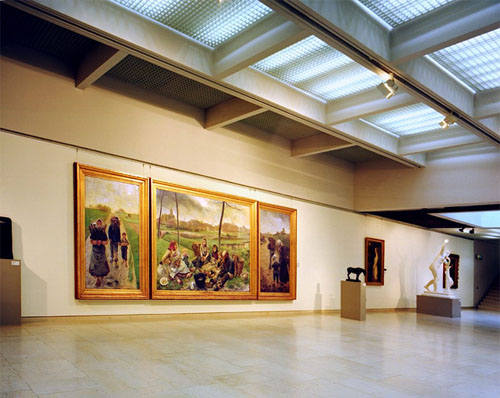 Sitting across from Brussels City Hall on the north side of the Grand Place, the museum holds the history of Brussels, as well as the many costumes of Manneken Pis. 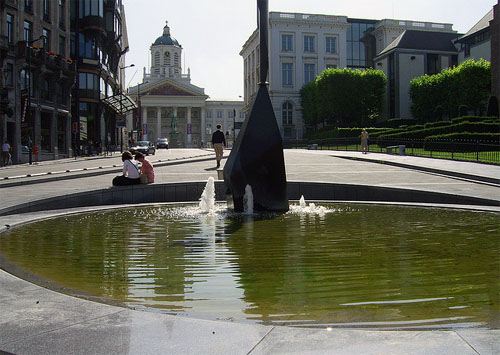 Under the Royal District, Coudenberg holds the remains of the original Brussels palace. You can take a tour of the archaeological sight and explore the structures that still stand from the original building.

Heather Johnson the author of the “Seven magnificent sites to see in Brussels” writes for Hotels-Fairy.com.