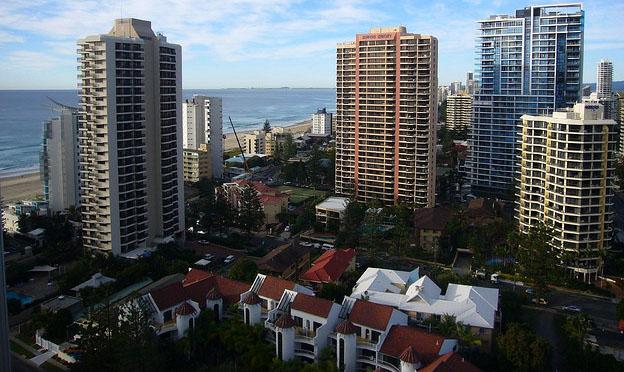 The Gold Coast is mainly known to visitors because of its sunny sub-tropical climate, surfing beaches, and canal and waterway systems.

The best time to visit Gold Coast is the season when there is less humidity that is in March/April till September because then the winter starts and it would be difficult for you to enjoy due to heavy rain. From December to February the temperature remains from 20 to 28 degrees centigrade so it’s hot at that time and it’s the time for some beach activity. 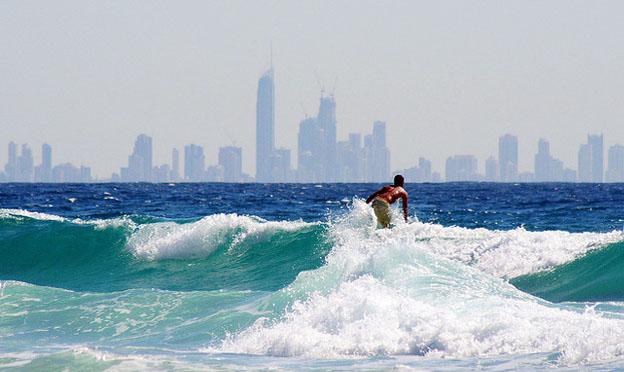 There are plenty of things to do and see all around in Gold Coast city. There is always something that suits you and your taste, either you want to relax or go for long trips there are a lot of places where you can enjoy yourself. There is not only mini golf club and museums but you can also take a tour to rivers and canals in an aqua bus.

You must have heard the name of Big four theme parks; Dreamworld, SeaWorld, Movieworld and Wet n Wild, where you can enjoy a lot. There is also a beach there and they don’t charge you to use that. There are some expensive tourists’ cafes and bars but along with that there are also some cheap bars for the locals so they could have coffee and beers at a reasonable price. 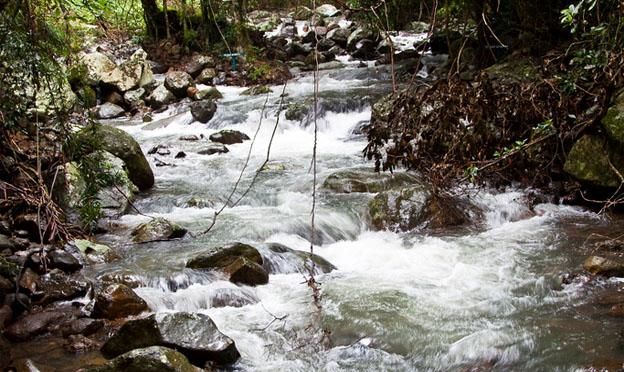 The Gold Coast city contains a lot of places to eat. From the relaxed beach cafes to the restaurants there is a variety of food items for a family. The Gold Coast, Australia offers some of the best restaurants offering delicious Chinese, Thai, Japanese and Italian food. The Gold Coast is usually famous for its seafood. As Gold Coast is rich in Japanese population so here you will find many exciting sushi places. 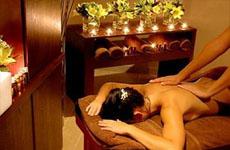 The Surfers Paradise Marriot Resort is a 5-star hotel and is within a walking distance from all the quaint shops, restaurants and the beach. The hotel consists of 300 decorated rooms and 30 suites.

The facilities provided to guests are high-speed internet access, in-room safes, mini bars, cable televisions, coffee makers, hair dryers, movies on demand and others. The rooms at the hotel are charged at a rate of almost AUD 475. 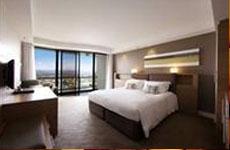 The Sofitel hotel is also a 5-star hotel with excellent ratings and is located within the walking distance of Gold Coast Exhibition Center, quaint shops and restaurants/cafes. The hotel consists of 5 executive suites, 296 guestrooms, and 15 luxury ocean spa rooms.

The rooms are beautifully decorated and provide state of the art facilities. AUD 324 is the rate they charge for per night stay. 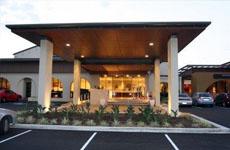 The Quality Hotel Mermaid Water is a 4-star hotel and is located within the walking distance of Surfer Paradise and shopping centers for the guests. There are 104 guestrooms and the rooms of the hotel contain facilities such as; bar fridge, bathrobes, air-conditioning, and cable television service and internet access. Per night charges for a standard room is AUD 160.