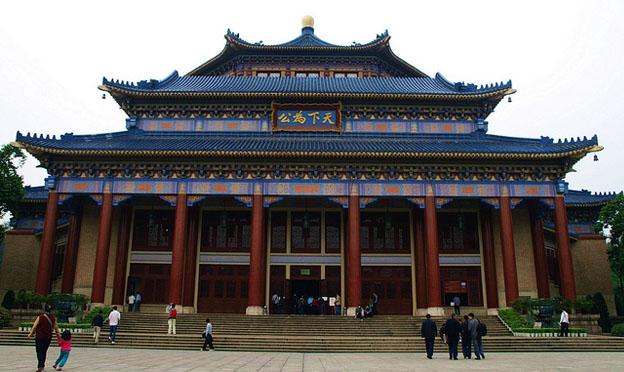 The third largest city in China, Guangzhou city is one of the busiest ports and commercial centres in the country. Right on the banks of the Pearl River, Guangzhou is about 120 kilometres from Hong Kong and is on one of the major shipping routes of the world. Guangzhou is a massive industrial town that attracts many people from the rest of China, all looking to make the most of one of China’s wealthiest cities.

Guangzhou city has a typically subtropical climate, with hot and wet summers and mild, but dry, winters. The maximum summer temperatures rush up to the early thirties while the winter lows can hit around 110C. Although rainfall is quite evenly spread out, late summers are particularly affected by heavy rain. 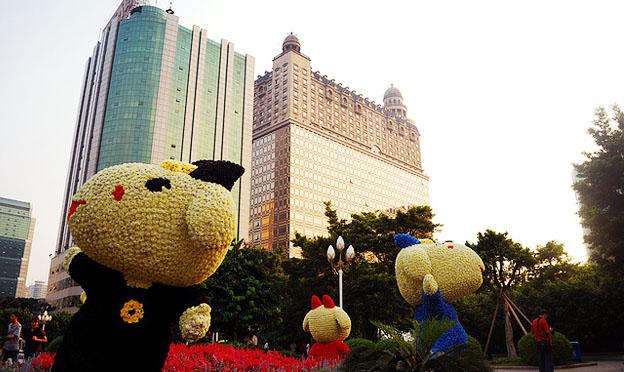 Guangzhou is, mainly, an industrial town and there isn’t much for tourists to enjoy. However, like every major city, Guangzhou has its nightlife and a fantastic one at that. There are plenty of malls and streets that are full of traditional and international food joints as well as a wide selection for shopping & entertainment.

The city is brilliantly connected through public transport such as trains, subways and the usual bus & taxi service. Guangzhou uses the world’s highest number of LPG-fuelled vehicles, an eco-friendly way to travel. 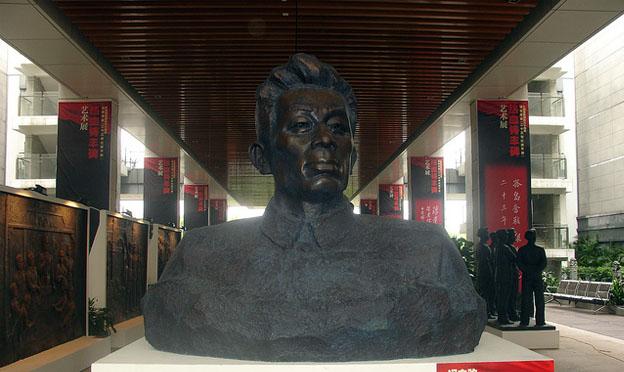 If travelling through Guangzhou city on a leisure trip, there are certain things that need to be taken care of, including the local Guangdong form of music, excellent Cantonese embroidery, Cantonese enamel as well as the Cantonese variations of opera, food and life.

The main tourist attractions in Guangzhou are the towers and structures that have been built by the brilliant Chinese empires of the past. These include the Chen Clen Acadamy, the Guangdong Provincial Museum and much more. 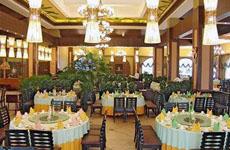 Minutes from the city’s commercial district, the Phoenix City Hotel is located on prime property. The Vienna Restaurant serves fantastic food to patrons, while those looking for outdoor eating have a number of restaurants to contend with.

There is an indoor & outdoor pool at the hotel, along with a special massage pool that perfectly complements the fitness centre.

For those looking at something special, every one of the 600 rooms at the Phoenix City Hotel will wow them with their beauty and elegance. Views of the city skyline, the green lake or the Phoenix Mountain make every day special.

The hotel is right next to the Pearl River delta, ensuring that there is adequate accompaniment to the incredible facilities on offer. 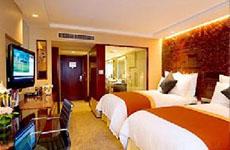 The Marriott Hotel in Guangzhou is one of the best hotels in the country on virtue of its proximity to the Mausoleum of Nanyue King and the Museum of the Western Han Dynasty.

The hotel has over 850 rooms and suites, each one decorated lavishly and tastefully to satisfy the most demanding guest. Every room comes with HD LCD televisions as well as a choice of pillows, a mini-bar and designer duvets.

The hotel snuggles itself between two wonderful parks and is definitely the place to stay for business travellers looking to be close to the commercial districts of the city. 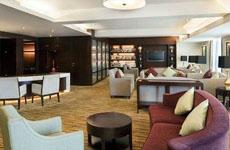 Shopping and business centres are all around the hotel, making it the perfect place to go to sightseeing or simply head to work.

The hotel is well-connected by public transport, making it quite a catch. Although just opened in 2006, the hotel has all modern amenities and is one of the most popular places to stay in the city. The hotel combines traditional Chinese hospitality with the modern design to provide the completely-Guangzhou experience.