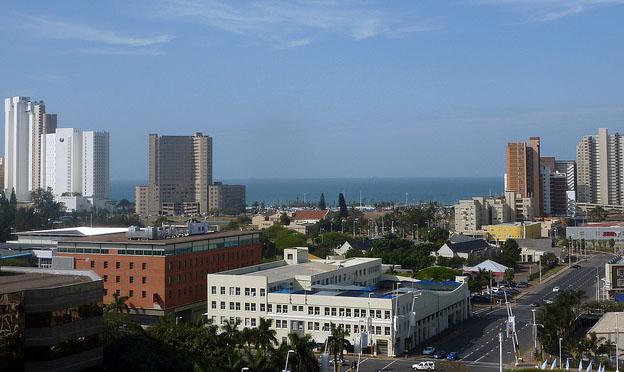 The second-largest city in South Africa as well as one of the busiest ports in the world, Durban city is a massive jewel in the South African crown. Excellent beaches, thriving businesses and a whole lot of natural beauty is the key to Durban’s popularity on the visitor’s scale.

Durban is the largest city on Africa’s eastern coast and their location gives them the benefit of a mild weather with few major deviations from the average. The average high hovers around the 270C mark while the average lows are in the late-single digits. 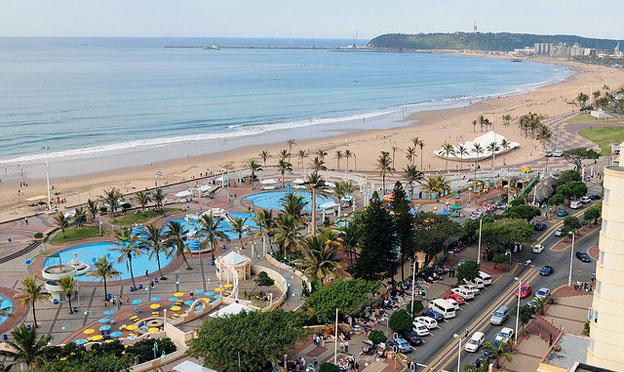 Why Go to Durban

The Golden Mile and uShaka Marine World are just some of the attractions that draws local and international tourists to Durban. There is also a large amount of interest generated by the Umgeni River Bird Park as well as the sharp contrast of the Suncoast Casino and Entertainment World. 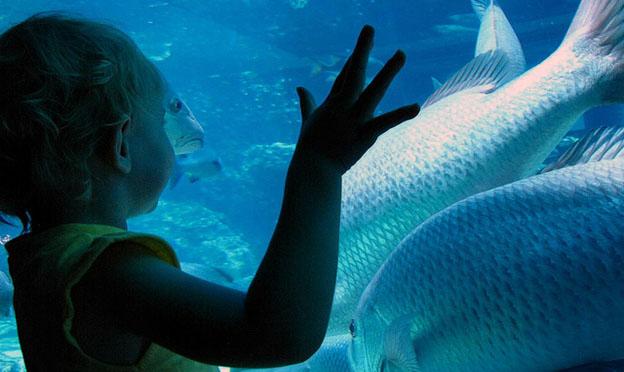 Durban is a picturesque town with low population density and large spaces. The city is known to enjoy its sports and has a soft spot for nature as well. The tourist-influx has led to a number of influences on their food and drinks, bringing in a lot of international flavours to add to the local South African fare. 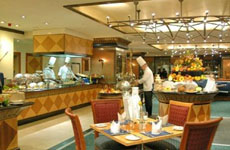 The Hilton Hotel, in Durban city, is ideally located for those looking at business & leisure trips to the city. With the International Convention Centre right opposite the hotel, the location is also ideal for those who are interested in the Victoria Embankment and its various attractions.

A few seconds’ walk from the beach, the hotel has the Suncoast Casino within touching distance. A quick trip from the airport takes guests to this fantastic hotel with its spacious rooms, Internet data ports, mini-bars and much more. 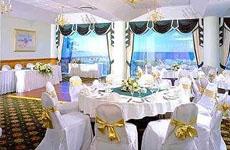 The Tropicana Hotel is a business hotel that can easily suit any leisure traveller as well. Located on the edge of the Indian Ocean, the Tropicana Hotel overlooks the Golden Mile and the fantastic beaches that make Durban famous.

The uShaka Marine world is close-by as is the International Convention Centre and the business districts in Durban. The hotel also offers guests the chance to enjoy water-sports in the surrounding waters as well.

The hotel offers modern accommodation with all the top amenities for all kinds of travellers. There is a wonderful restaurant in the hotel along with a bar & café. The hotel also has adequate space for functions and conferences while the swimming pool gives a decent break from the monotony of work. 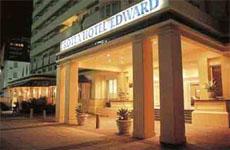 The Protea Edward Hotel is one of the most conveniently located hotels for those who are interested in eating and partying in Durban city. Located on the Golden Mile, the hotel is just minutes from the city centre and, therefore, just minutes away from food, drinks, shopping and entertainment – Durban Style!

The hotel has 101 rooms that offer Wi-Fi Internet along with pay-per-view movies and a number of complimentary amenities. The hotel has a swimming pool and a fantastic restaurant along with a bar & numerous conference rooms. Ideal for business & leisure travellers, the Protea Edward Hotel is a fantastic way to enjoy the Durban experience.