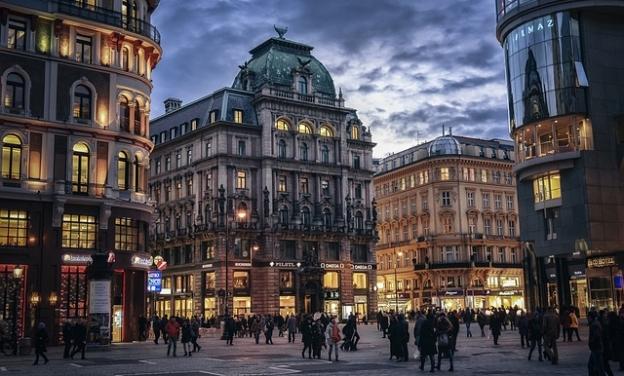 Vienna is well known as a musical and cultural paradise and with great reason. It is the home of classical music and has some of the finest arts and architecture the world has to offer.

Vienna has a whole host of top rate attractions and is one of the finest examples of the decadence of the old eastern Europe still remaining, a real cultural treasure store. Still cheap compared to many of its neighboring countries flights run from as little as £60 each way and villas can be snapped up from around £40 per night so grab some travel insurance and get going.

Whilst there you can expect to pay standard European city prices but local produce is still relatively cheap if you head outside of the tourist areas. 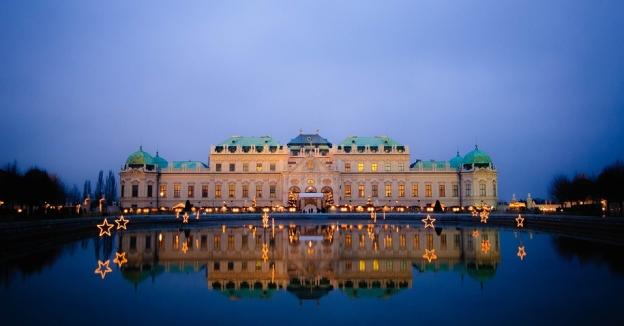 Travel to Vienna for the architecture

Well, trying to decide what is best to seeing Vienna is tricky a there is just so much. Possibly a good place to start is the Schonbrum palace which is almost as opulent as Versailles just outside of Paris. The palace is huge ornate and a testament to the decadence that dominated European between the 16th and 18th centuries.

With hundreds of rooms and beautiful furnishings and artwork this is a real treat – the grounds alone really deserve an extended visit.

Once you’ve seen this opulent palace you might think that the Hofburg (more centrally located) might be a disappointment, you would of course be wrong entirely. The imperial apartments are every bit as decadent as the rooms at Schonbrum but is the outside facades that really take your breath away.

The carved statues of the gods littering the outside and the high arched windows are truly breath taking giving the building a beautiful yet imposing prominence in the centre of the already often ornate city. Within the palace you can find the Sisi museum and the Imperial Silver collection.

The Sisi museum is a truly interesting and harrowing account of the life of Elisabeth and her intriguing assassination.

The rooms display over 300 of her personal objects and trace her richhistory and demise in an incredibly well thought out and artistic way. The silver collection is a beautiful display of fine craftsmanship and typical Vienna decadence though it’s not quite as intriguing as Sisi.

For a change of pace we’d head to the Karlskirche also known as St. Charles’ church which was built in the 18th century and is most famous for the Cupola frescoes. The cupola frescoes are absolutely stunning almost enough to rival the Vatican itself and best of all you can take an elevator up to them and get up close and personal.

Then for a real change of pace it’s time for the Spanish riding school and a performance from the Lipizzaner horses. The building itself is magnificent with long rising columns set over two floors looking down on the large indoor parade ground. The stunning white columns are gorgeous but it is the horses themselves that steal the show.

The routines and drilled precision of the displays are exceptional and display something truly interesting and revelatory of Vienna’s cultural history.

Finally of course we have to come to the music. Music really is the lifeblood of the city and classical music is definitely the pulse of the city centre. The concert halls Konzerthaus, Musikverein and the State Opera house are the finest the city and generally the world has to offer. 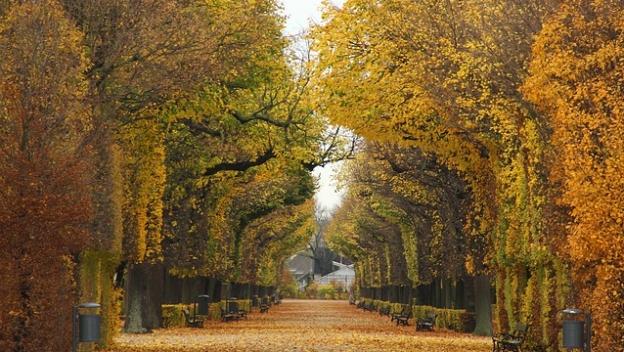 Even if you consider yourself a complete philistine when it comes to classical music you should still go and see at least one show. Tickets are not too outlandish and the sight of these magnificent buildings alone should be enough to keep you occupied even if the music leaves a little to be desired.

The concert halls and the home of Mozart are absolutely unmissable on your journey to Vienna and you should immerse yourself fully in the music to really fully enjoy the city. Have fun.

Mike the author of the “City breaks: travel to Vienna” is a travel blogger and a writer for many Austrian and European travel media, covering worldwide destinations, budget travel and tips on how to get the most out of your holiday.