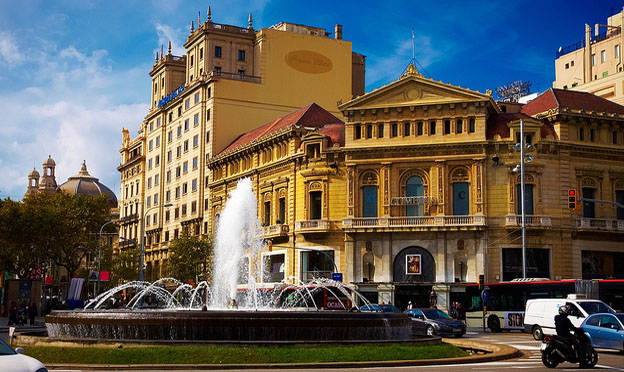 Barcelona is the second largest city in Spain with a population of over 1.6 million people. It is a city that can boast of its architectural and artistic beauty. The influences of Salvatore Dali, Pablo Picasso and architect Antoni Gaudi, can be seen everywhere.

This beautiful city is located on a plain that rises up from the Mediterranean Sea. The weather in Barcelona is mild throughout the year and stays in a range of between 65 to 85 through the spring and summer.

For those who want to relax and catch some sun, Barcelona has a three-quarter mile long tourist friendly beach. Barcelona also has a harbor named the Barceloneta on the Mediterranean Sea that is within walking distance of the beach. Visitors, who stroll along the walkway, can see the fisherman bring in their daily catch.

If they are hungry, they can dine at one of the many outdoor restaurants. The seafood is fresh and delicious. Barcelona has been a home to many famous artists, so it is natural that they have some world class art exhibits. The Museu Picasso is a must see. There can be a long wait to get in, but it’s worth it, if only to see the extensive collection of portraits by the artist when he was a young man.

Chart the Picasso’s remarkable career from early childhood through his Cubist canvases and the whimsical ceramics of his final years. Museu d’Art is an all white museum that looks like something out of the future and contains a world-class collection of art created in the past 50 years. 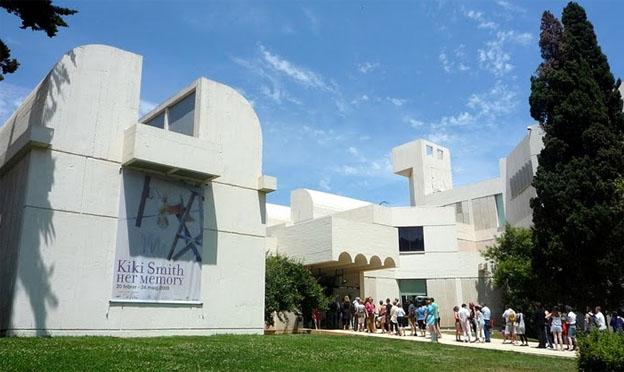 There is also the Fundacio Joan Miro. This futuristic building holds the world’s largest collection of Joan Miro’s work. It also has British artwork from 1945 to 1968.

Barcelona is a place where traditional notions of dining are truly tested. When in Barcelona one might want to try out one of these restaurants.

Moo
Moo is located in hotel Omm, and there specialty is slow cooked baby goat in a rosemary honey glaze.

Drolma
This restaurant serves a large variety of meals from its wild-caught Mediterranean Sea bass and gilthead bream to grouse from Scotland or ducks from the Delta del Ebro. The trick here is to choose half portions of several entrées and appetizers.

Bar Central
This place is a Bar/Restaurant with an international flavor. The tourist friendly bar sales baked dorada (bream) and butifarra sausage with white beans, the menu is in five languages. The owner boasts that “Israelis and Palestinians eat at my counter, shoulder to shoulder,” 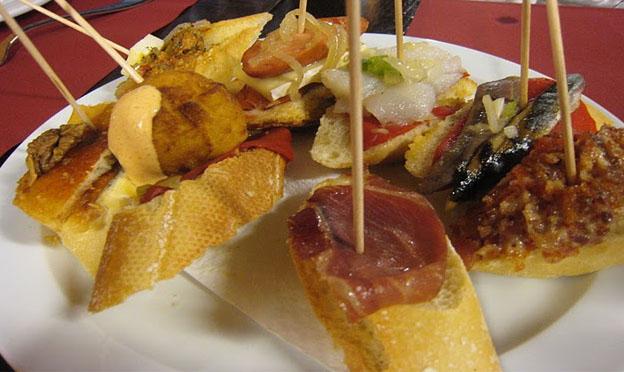 The best Barcelona city hotels can be found around the city centre or a short ride by the Metro which has an extensive network of lines that run mostly underground in the centre of Barcelona and into the city’s suburbs. There are currently 12 different Metro lines the first one L8 was build in 1912 and the most recent addition L10 in 2010. 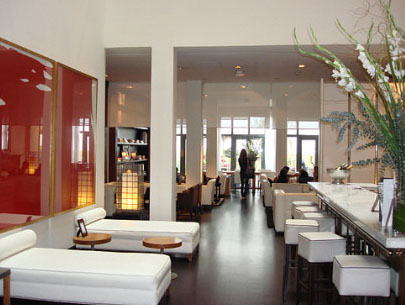 The HCC Taber Hotel is a 3 star hotel located in the heart of the city. The rooms provide Internet access, private safes, satellite television and mini bars. Rates start at €91.75. 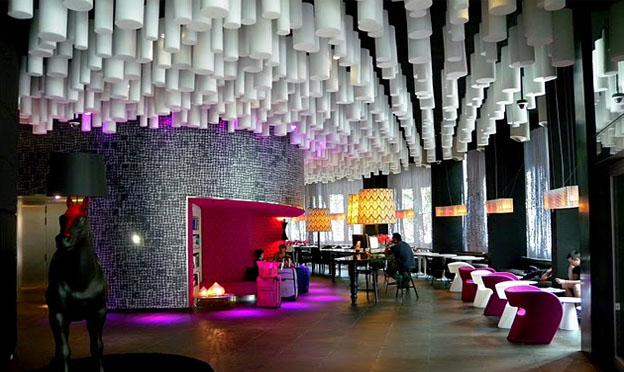 This hotel is a 4 star hotel that is well located for business and leisure travelers. The rooms have a mini bar, Refrigerator, Cable/Satellite and high speed internet. Rates start at €152.66. 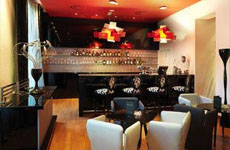 This is a 5 star hotel were guess will find themselves near many attractions. Every room offers LCD televisions, direct dial telephones, safes, climate controls and minibars. Rates start at €197.11.