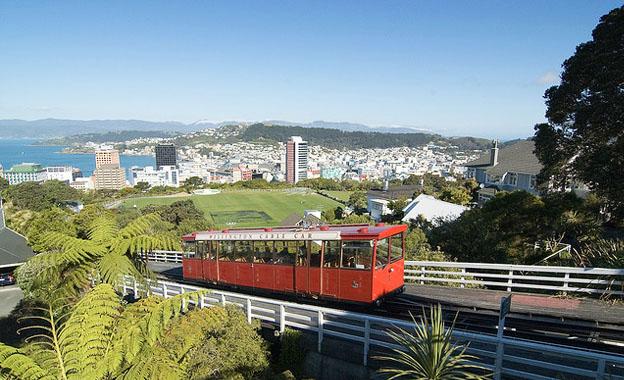 One of the most beautiful capital cities of the world, Wellington is the seat of political and economic power in New Zealand. Constantly high on the list of the world’s best cities to live in, Wellington is also known as the “Coolest little capital in the world”. From natural beauty to fantastic tradition & culture, the city of Wellington has it all for tourists as well as those coming in for a bit of work.

Not enough can be said about the fantastic culture and tradition of New Zealand, especially with the likes of Wellington putting in a massive contribution towards constantly building on that history. From Te Papa or the Museum of New Zealand, to the Cable Car Museum, the city records the country’s history in great detail for its visitors. 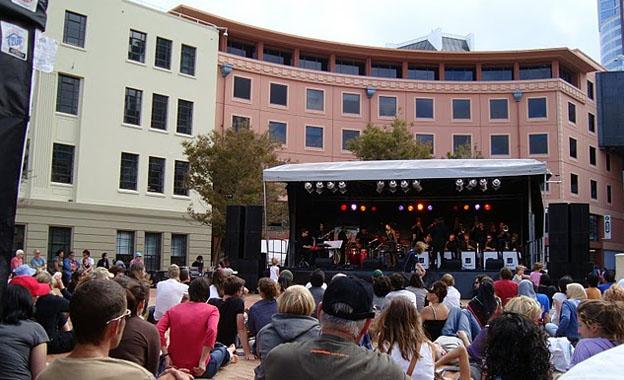 Every two years, Wellington hosts the New Zealand International Arts Festival as well as the Wellington Jazz Festival, just two of the many events that are marked on a busy calendar. There are plenty of other opportunities to celebrate the art and culture in Wellington with national and international events taking place every single month and almost every single week even.

The Music scene, in Wellington, has gone through the roof with a horde of bands coming up. The New Zealand School of Music is based in the city while the Nevine String Quartet, Chamber Music and the New Zealand Symphony Orchestra are, all, based out of Wellington.

A massive film-making spree has led to not-just the development of massive film studios, but also to a vibrant theatre scene. The Bats Theatre, Downstage Theatre, Circa Theatre and the Wellington Performing Arts Centre are just some of the locations where the atmosphere just takes off. From stand-up comedy routines to the national drama school, Toi Whakaari, Wellington has it all. 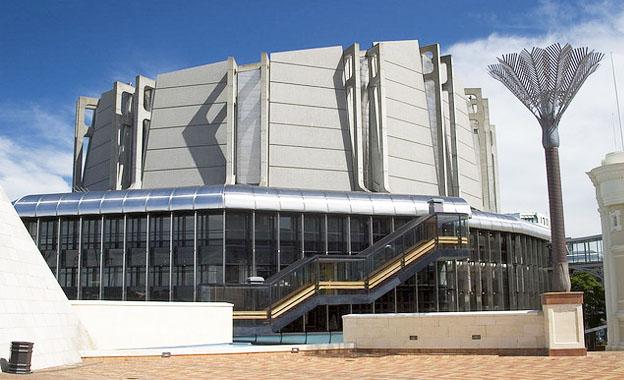 With more cafes, per capita, than New York City even, Wellington has a massive café culture. Restaurants either serve you alcohol or allow you to bring your own, if they have a license of either kind. Despite the Asian, Australian and Polynesian influences, Wellington’s restaurants serve food that is, first and foremost, New Zealand-style.

With a number of universities in the area, a host of scenic locations and some wonderful art on display, Wellington is one of the world’s most amazing cities to visit. 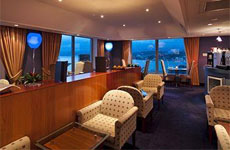 The James Cook Hotel is one of the best hotels in downtown Wellington Hotel and is built primarily for business travellers. The proximity to the business districts is accentuated by the distance from the fun-parts of the city.

That said, Wellington’s harbour and other tourist spots are quite near the hotel, even close enough to walk to. There are plenty of restaurants and shopping centres around the hotel, while entertainment is hard to miss.

Each guest, at the James Cook Hotel, receives complimentary passes to the Shandon Golf Club. This is a fantastic addition to the complimentary usage of the next-door gymnasium. The hotel has an excellent spa, called Bodyhaven, which offers all kinds of exotic massages from all over the world.

The restaurant and bar, at the hotel, are ideal to taste a bit of the local cuisine as well as some international favourites. 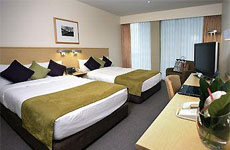 When it comes to location, the Novotel Hotel takes the cake. Right in the heart of Wellington, the hotel is directly connected to Lambton Quay and is within walking distance of Te Papa Museum. There are a number of restaurants for fine-dining or fast food, while the shops & stores sell everything from local wares to designer fashion lines.

There are almost 140 rooms at the Novotel Hotel, each armed with the best amenities in the business. There is a wonderful restaurant and bar, called Caucus, at the hotel while the gymnasium helps guests stick to their regular exercise routines. Whether travelling on business or leisure, the Novotel Hotel has it all to make everyone’s stay absolutely comfortable. 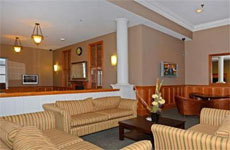 Right in the middle of some fantastic stores and lovely cafes, the Comfort Hotel truly lives up to its name. just a short walk from the Te Papa Museum and the Oriental Bay, the Comfort Hotel is a short drive from the international airport. Cuba Quarter offers some great places to walk about while the hotel is also well connected through Wellington’s public transport system.

A 114-rooms and each laden with the most incredible luxuries that take care of small details like heated tower rails to keep those towels warm and dry, as well as excellent Edwardian décor to match theme of the hotel. The hotel underwent complete renovation in 2004, and has become one of the most luxurious addresses in Wellington.