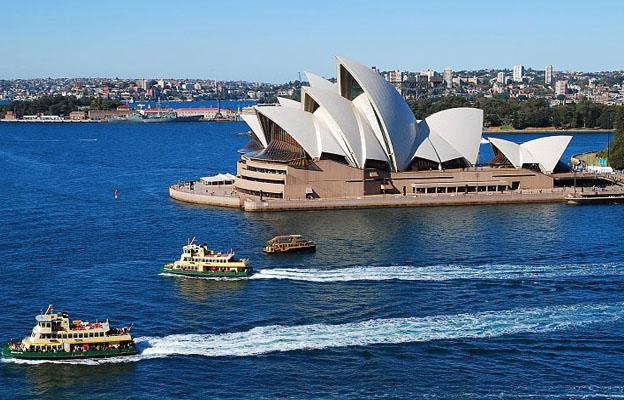 Sydney city is the largest, beautiful and most popular city in Australia. The city is located on beautiful hills surrounded by port Jackson known as Sydney Harbour. It is well known for the Hyde Park and Royal Botanic Gardens. Sydney is renowned for being the international centre for arts, entertainment, tourism, commerce, fashion, education, music, and culture.

People of Sydney enjoy mild weather in winters. There are more than 300 sunny days in one year. Winter starts from June and ends on August. Summer season comes in December, January and February. The best time to visit Sydney is during summers.

Things to do and see

There are many interesting things to do in Sydney. Visit Sydney for the whole day from Sydney Northern Beaches to downtown Sydney, Kings Cross and Bondi Beach. Pass through cruise lunch on Sydney Harbour and cross beautiful Harbour Bridge. 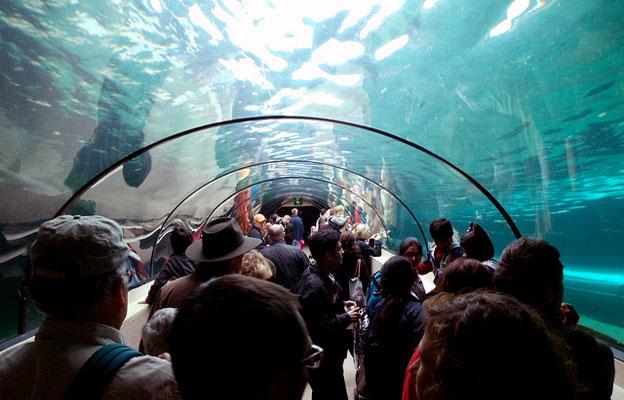 Sydney Aquarium is the marvellous place located inside the oceans and seas surrounding vast coastline and rivers of Australia. Don’t miss to visit Taronga Zoo which is considered to be the most visually pleasing and colorful zoos in the World.

Sydney tower is 250 meters above from beautiful Sydney city. Take a view from top to see you very close to Opera House and Harbour Bridge.

The Rocks area is located in North side of city and famous in wide variety of cafes, pubs and restaurants. Cockle Bay and Harbor side in Harbour are places to serve sea front dinning.

You can get multiple selection of food from East Circular Quay that has a lot of well standard diners and restaurants. Another famous place with exotic dishes from Chinese, Japanese and Vietnamese food is Chinatown that is located in the south side of city. 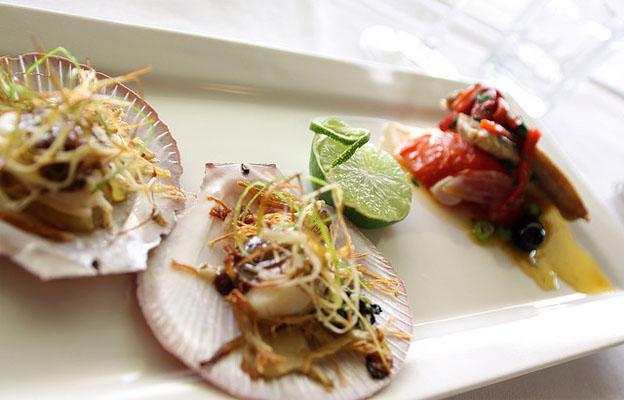 Image by candice and jarrett

There are a large number of bars, pubs and clubs in city. Most famous bar in Sydney is Q bar that is located in Oxford Street of Sydney. Tourists love to visit this bar. It gives relaxing environment and decorated with beautiful expensive lights. Other famous bars in Sydney include Agua Luna bar, cargo bar, Astral bar and good bar.