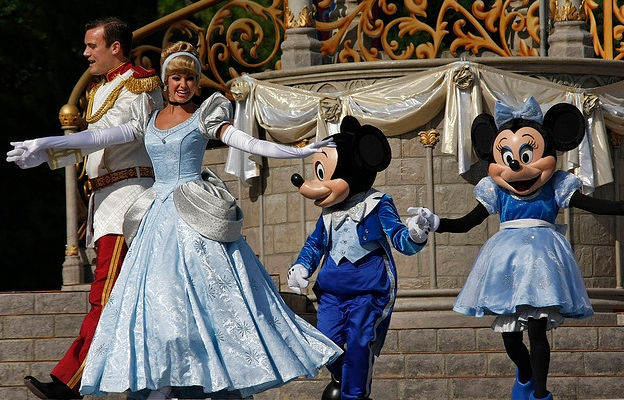 Home to Walt Disney’s magic kingdom, Orlando city is the heart of the fantastic state of Florida. A brilliant mix of traditional architecture and modern buildings, Orlando carries a lot of history through its veins. The city has attractions for tourists of all ages, with Disneyland and SeaWorld being the two biggest crowd-pullers.

Food & drinks and entertainment, in Orlando, intermingle with an atmosphere of business, industries and commerce. Orlando is home to the Orange County Convention Centre, the second largest convention centre in the country. With a host of shopping and leisure options, Orlando is truly the place to be.

Orlando is a city for families, business travelers and young revelers alike. With dozens of movie studios and some famous movie-moments based out of Orlando, the city is often known as “Hollywood East”. The main attraction for Orlando’s tourists remains Disneyland. Hundreds of thousands of people pass through its gates every year, giving Orlando city a massive boost in its economy. 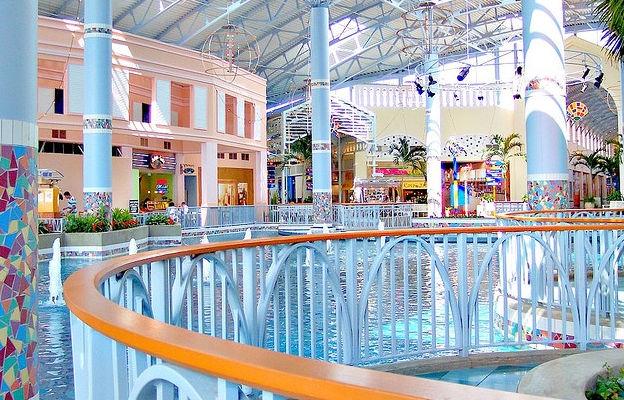 There are fantastic shopping options for those interested in living lavishly. The Orlando Fashion Square, the Festival Bay Mall and The Florida Mall are just a few of the plethora of shopping attractions that pull tourists all year round. With plenty of restaurants and clubs popping up all over, the city of Orlando is a fantastic host to all its guests.

Movies, theatre and performing arts are the life and blood of this fantastic city. The city hosts a number of film festivals like the Orlando International Fringe Theatre Festival. There are plenty of theatres, as well, for fans of the performing arts. The Bob Carr Performing Arts Centre and the Orlando Shakespeare Theatre are just two of the jewels in Orlando crown.

Dinner theatre is also quite popular in Orlando’s night-scene with shows like Dolly Parton’s Dixie Stampede and Arabian Nights leading the way. 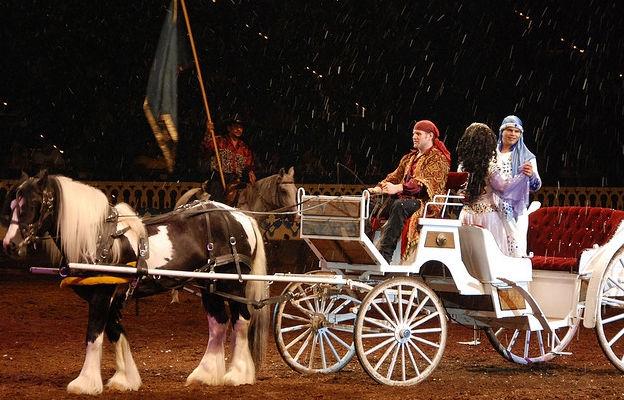 Orlando is a city of two seasons – there is the hot season that’s wet as well and runs from June to September. The other is the less-warm season which is drier and lasts, pretty much, through the remainder of the year. Hurricane season does travel to Orlando in the hot-summer, but the warm-summer period is the best time to be in the city.

Despite being away from the coast, Orlando does bear the brunt, albeit a weakened version, of hurricanes that hit the Florida coast. The hot-summer temperature ranges between 210C lows and upto 380C highs while the warm-summer temperatures are between 100C and 220C, on an average. Temperatures often go into single digits but rarely fall below freezing point. 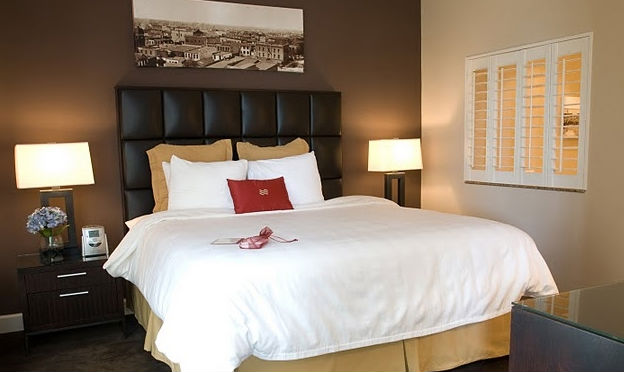 Seconds from the Universal Studios, minutes from the Island of Adventure and just a mile from Wet’N Wild, the Crowne Plaza Orlando Universal Hotel is the travelers’ dream. Conveniently located and comfortable all over, the hotel offers a stop for the I-Ride trolley, taking visitors all over the city from the hotel’s lobby.

With over 400 rooms offering state-of-the-art amenities, the Crowne Plaza Orlando Universal Hotel has restaurants, lounges, fitness centres, swimming pools and a whole lot of facilities for business travelers as well. 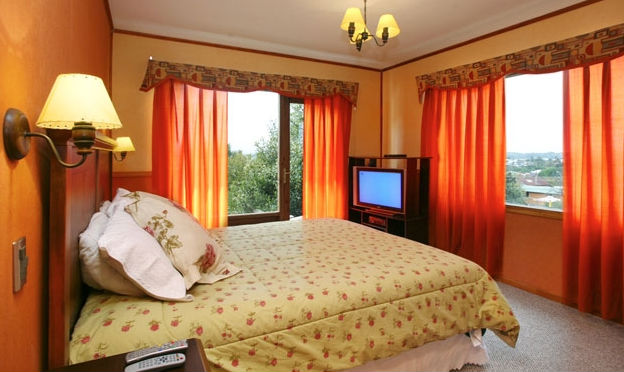 Bang opposite the Orange County Convention Center, the Rosen Centre Hotel in Orlando is a prime choice for business travelers as well as leisure travelers. Golf, at world class standards, lies a few minutes from the hotel while regular shuttle services, from the hotel’s doorstep, take guests to all the popular hotspots.

Disneyland, Wet’N Wild as well as Universal Studios are all within 6 miles of the hotel, with numerous shopping and dining options littered around the way. The hotel, itself, is brilliantly designed with a lot of space & amenities.

The hotel offers an incredibly private experience in the middle of Orlando city, and has fantastic restaurants, fitness amenities and business facilities inside. 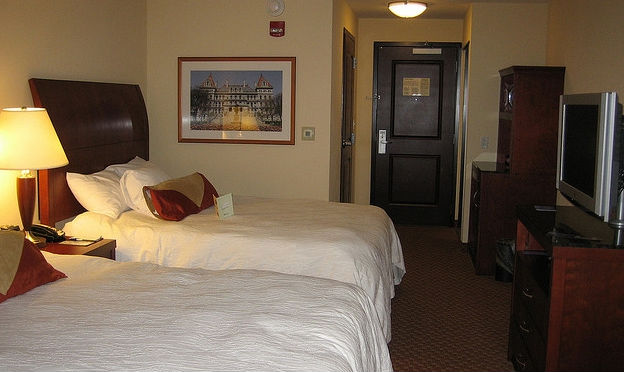 The Hilton Garden Inn Hotel, located at the SeaWorld in Orlando city, is one of the most well-placed hotels for leisure travelers. You can walk down to SeaWorld or just drive down to Disneyland or to the Discovery Coves.

All rooms not only come with large television sets and other general amenities, they also come with a pay-per-view movie channel as well as a Sony PlayStation.

The hotel also offers fantastic on-site restaurants as well as a complete spa & fitness centre. There are over 4,400 square feet of meeting rooms with comprehensive conferencing facilities as well as a 24-hours business centre.