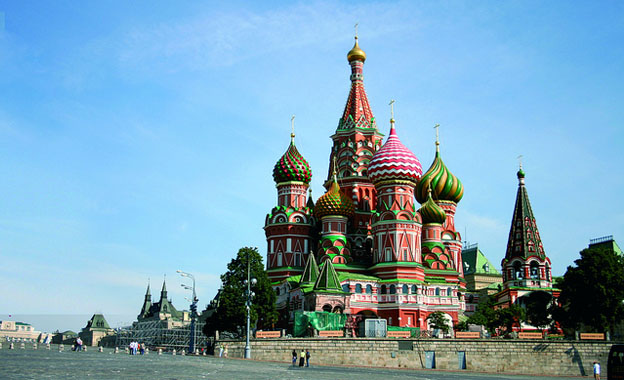 Image by On The Go Tours

The sixth-largest city in the world, Moscow is the capital of Russia and one of the most mystical cities in the world. With a torrid history that has seen revolutions and wars ravage its cityscape, Moscow has outlasted regime-changes and dictatorships to become one of the political powerhouses of the world.

Home to a World Heritage Site as well as to a massive public transport system, Moscow is a wonderful combination of the old with the new.

Moscow has a short summer season that is, ideally, the best time to be in the city. The presence of the Moskva River ensures that the summers are quite humid, with plenty of rain. The average highs are around 230C, although Moscow is known to suffer from the occasional heat-wave.

In winters, snow is abundant with temperatures dropping regularly below -100C. Snow covers the streets for almost 5 months in a year, on average, while temperatures have been known to drop much lower even. 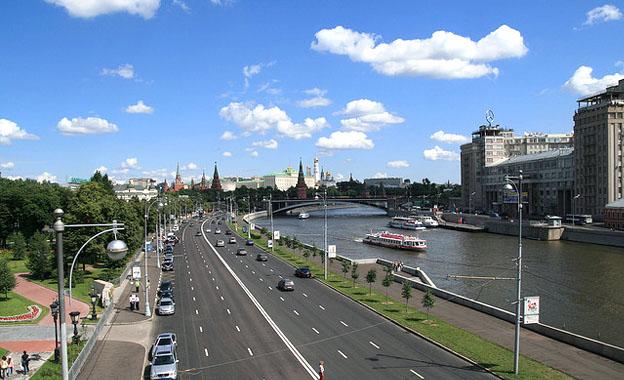 The most popular place in Moscow is the Saint Basil’s Cathedral, a fantastic structure that has gained world-wide acclaim for its interesting onion-like domes. The Kremlin is also one of the big tourist attractions and although the once-formidable fortress is now the home of the Russian President and Parliament, it remains one of the most fascinating structures from medieval Russia.

There have been many rulers and dynasties in Russia, each of which has left its mark on this wonderful city. From the “Seven Sisters” to the Triumphal Arch and from the Old Arbat Street to the Ostankino Palace, Moscow has been influenced by many styles, rules, decrees and passions. 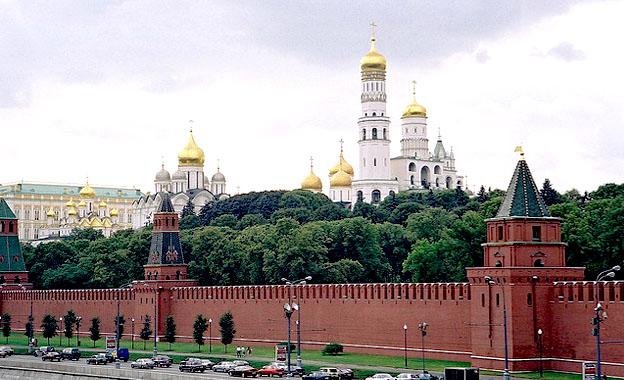 The Bolshoi Theatre is one of the largest theatres in Moscow and is also home to the Bolshoi Ballet Academy, one of the most famous schools in the world. The Tretyakov Gallery and the Pushkin Museum of Fine Arts are an example of the fantastic culture of visual art that has gripped the country throughout history.

With works & icons from artists like Ilya Repin, Andrei Rublev and even Vladimir Tatlin, these museums are the envy of the French and Italians.

Moscow is also home to some of the greatest athletes in the world, with over 500 Olympic medal winners having resided in the city. There are 63 stadiums in Moscow, which includes eight massive football stadiums as well as 11 light-athletic venues.

Moscow city has been the host for almost all the major sporting events in the world and will also host the 2018 football World Cup. 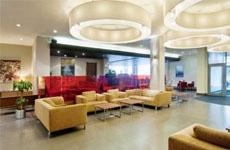 Just a mile from Moscow’s centre, the Holiday Inn is one of the best hotels in the city. The Kremlin and Red Square are within walking distance, from the hotel, while almost all tourist sites are within minutes.

There is a massive public transport structure in Moscow and each of these modes is linked directly to the Holiday Inn in some form or the other.

The hotel comes with 200 rooms, all designed to international standards with every conceivable luxury provided to guests. There is a restaurant, lounge and bar at the hotel while the business centre is sufficiently capable of handling almost all business needs. The hotel has a gymnasium as well, to help business and leisure travellers maintain their lifestyle. 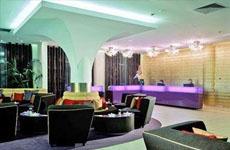 Based on one of the most important and historic roads of Moscow – Pokrovka, the MaMaison Pokrovka is easily one of the most well-placed hotels in the city. Seconds from all the major historical sites and attractions, the hotel is surrounded by some of the biggest shopping stores and designer boutiques in Moscow.

There are plenty of restaurants in the area, making a stay at the MaMaison Pokrovka ideal for tourists. The Bolshoi Theatre and Red Square are just within arm’s reach while a short walk can take visitors to the Maneshnaya Square and the Kremlin.

The MaMaison Hotel is an all-suites hotel and every single of those 84 suites has ultimate luxury-amenities like designer spa toiletries, entertainment centres and much more. The hotel has its own spa and restaurant, while the swimming pool, fitness centre and airport shuttle-service just add to the wonderful experience and convenience of staying at the MaMaison Pokrovka Hotel. 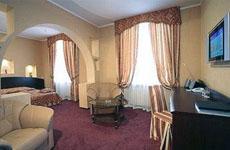 On the banks of the Moskva River and a few steps from the Botanical Garden and Lenin’s Mausoleum stands the elegant Maxima Zarya Hotel. After recent renovations, the hotel has become a paradise for tourists who’d love to walk down to Red Square or the Estate Ostankino.

Just minutes from the business centres in Moscow, the hotel is also the best place to stay for work-related travel.

181-rooms, all modern facilities and an excellent business centre, these are the hallmark of the Maxima Zarya Hotel. Of course, this doesn’t take anything away from their wonderful spa and beauty centre, the full-service fitness centre as well as the wonderful lounge & bar, and restaurant.

A heavenly place with wonderful views of Moscow city and excellent amenities, the Maxima Zarya Hotel is a haven amidst Moscow’s extravagance.