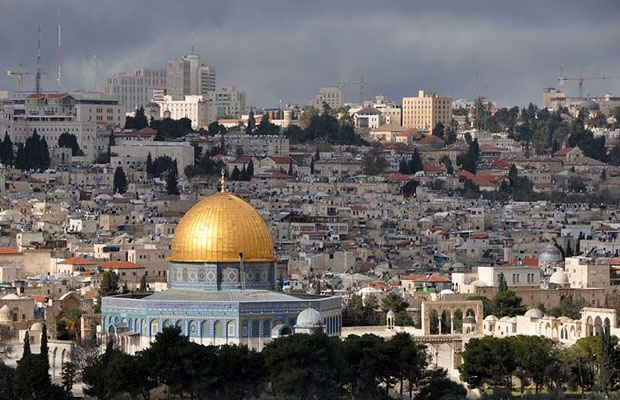 The “Abode of Peace” or “Holy City”, are just some of the names given to the fantastic city of Jerusalem. An ancient city that has seen more than most massive metropolitan cities in their lifetime, Jerusalem city has a history that has carved its character today. Combining the Old City with the modern way of life has been the key to Jerusalem’s successful existence through time.

Situated on a plateau on the Judean Mountains, Jerusalem is flanked by the Mount of Olives & Mount Scopus on one side and with a host of valleys and dry-riverbeds on the rest. The city has to bear the brunt of hot and dry summers although winters tend to be cooler and slightly rainy even – clearly the best time to be in the city.

The capital of Israel, Jerusalem is also sacred to Jews and Christians for its relevance to their religions. There are over 1200 synagogues, 150 churches and 73 mosques in the city, a paradise for followers of these religions. 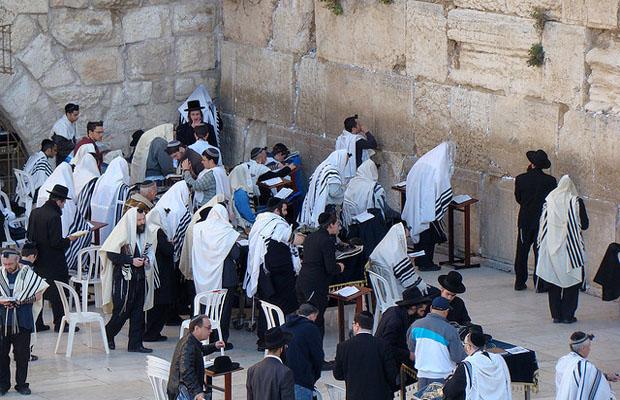 Image by Laika slips the lead

The Western Wall is considered to be a part of Solomon’s Temple, from 10 century BC, while places like Golgotha are prominent holy spots and the place where Jesus Christ was crucified. There is the Tomb of King David and the Cenacle, the site of the Last Supper, on Mount Zion.

For Christian, Jews and Muslims, Jerusalem is considered a Holy City while tourists of all religions throng to the city for its charm and antique-like charisma. However, Jerusalem is also a modern city today and around these fantastic monuments, there are plenty of new-age structures such as the Yad Vashem, a memorial for the victims of the holocaust.

The memorial also houses a library with over 10,000 books and articles as well as a museum on the genocide of the Jews. 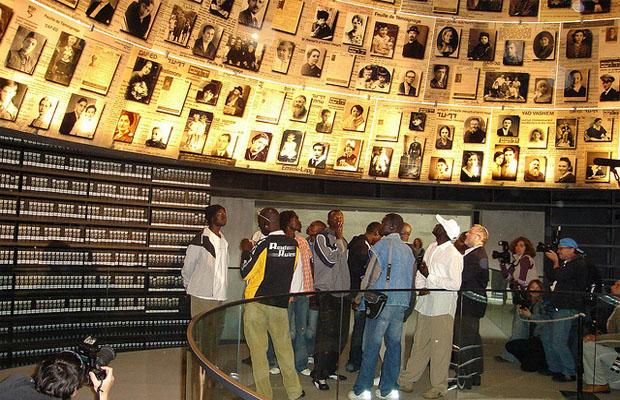 Jerusalem city is well connected through public transport and even Jerusalem may be an extremely old city, there is a hint of freshness in the air that it breathes today.