What makes a great beach?

Posted on in: Attractions, Uncategorized|Jump To Comments

Have you ever thought what makes a great beach? Who doesn’t enjoy laying on the beach and soaking in the sun after a long winter? Beach holidays are very popular but what really makes a great beach that people would cover a large distance and spend a lot of money to get to? It’s all about the three S. 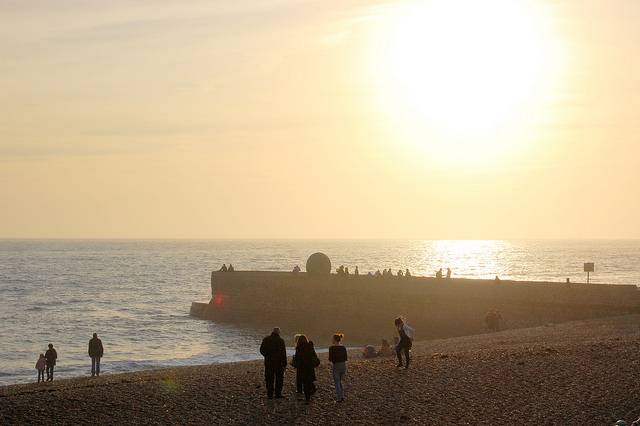 Fine white sandy beaches know no other equals. While people may flock to the pebble beach of Brighton in the south of England in summer when it gets very warm, you would get few tourists going to Brighton especially for its pebbly beach. Those who are on the beach just happen to be in the neighbourhood or want to spend some time outside in the fresh air. Even in England, there are other sandy beaches that could claim more attention, such as Sandown beach on the Isle of Wight.

Sand is soft and warm under your feet and provides little children with plenty of opportunities to have fun. You would much rather lie down on sand than on pebbles. However, sand has a nasty habit of getting everywhere, especially in the eye. Pristine white sand also reflects more of the sun rays, so sunglasses are quite important to protect your eyes. 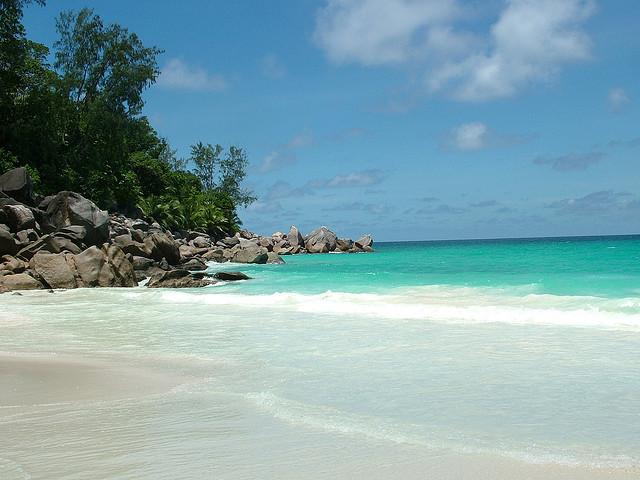 Many go to the seaside not just to soak in the sun or lie on the sand but of course to go for a swim. Some beaches might look pretty but the lagoon might have plenty or rocks that could injure your feet. Other beaches might have water that’s too cold to go for a swim, despite the sun shining and the warm weather. This is often the case for beaches found in northern Europe. Sometimes the beaches along the Baltic coast will have very cold water brought in by currents from further north. In these cases, you can only watch the sea and dream of a swim. To make your dream come true, you need to think of the final S. 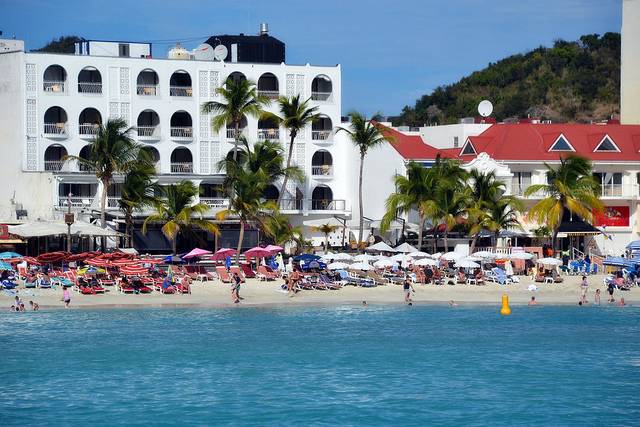 You don’t just need the sun to get a tan but also for the overall climate. Do you think people spend a lot of money and fly thousands of kilometres to go on holidays in Mauritius or Guadeloupe simply for the sun? It’s also about the warm weather and consequently, the warm sea.

A strong sun will give you a quick tan, unlike the frequent weak rays that you will get in the northern hemisphere; however, if you are just after a tan, your local tanning salon will do very well.

No, the sun is much more than that and represents the fact that those sunny destinations have a warm climate that is irresistible in the depths of winter. Whether they are Goa, Thailand or Fraser Island, these destinations are far-flung and exotic and cannot fail to attract tourists as a result. Many of them combine the three S to offer great beaches.

The article “What makes of a great beach” is brought to you by MauritiusHolidaysTips.com; you can read more about other travel destinations on Great Travel blog.