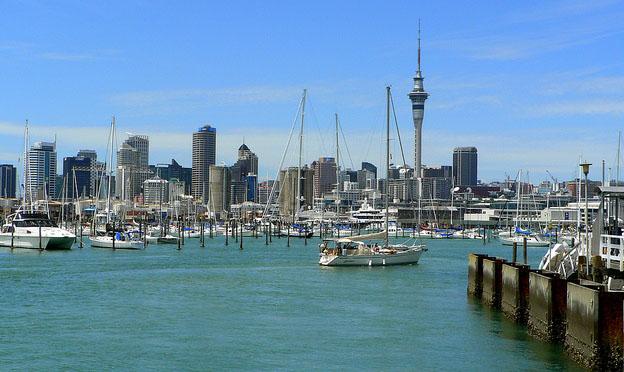 The largest city in New Zealand, Auckland city has the largest Polynesian population of any city in the world. An absolutely gorgeous city filled with beautiful harbours and bays on one side, and mountains & extinct volcanoes on the other, Auckland an absolute joy to look at.

With many descendants from Europe, Asia and Australia coming down to Auckland, the city has a multi-cultural character that is visible in its many faces.

When in Auckland city, it is impossible to miss the abundant beauty of Mother Nature’s artistry. The city is generally quite warm with humid summers and wet winters. One the of warmest and sunniest places in New Zealand, Auckland has a summer high of around 300C while the lowest winter temperatures are around the 110C mark. 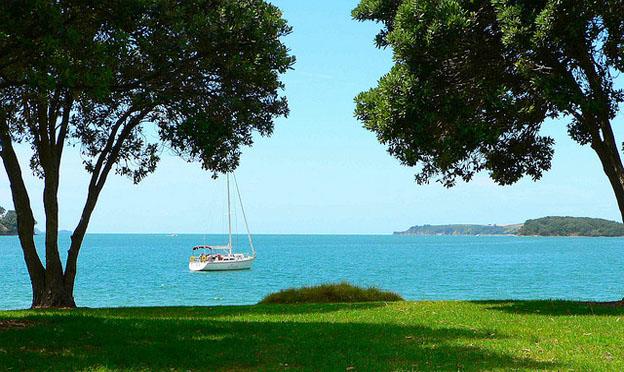 Based around an isthmus, Auckland has two harbours and a fantastic coastline including the Hauraki Gulf. On the other side, the Auckland Volcanic Field has about 50 extinct volcanoes that have been converted into beautiful lakes and nature’s sanctuaries.

Auckland city is ranked fourth, in a list of 215 major world cities, in terms of quality of life. Known as the “City of Sails”, Auckland utilizes its two harbours to the fullest, with around 135,000 yachts and launches taking up the space.

There are some extremely popular shopping districts, such as Parnell or Newmarket, where almost all the biggest brands have their stores. There are many flea markets, including the biggest at Otara and Avondale, which offer many local wares. 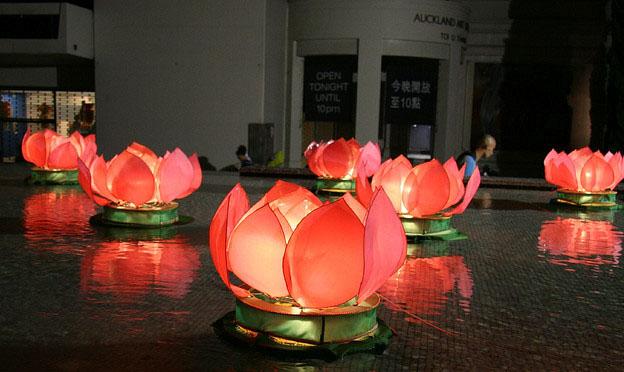 Music, the arts and sports are also an integral part of the daily Auckland-life, with numerous centres for each. The Auckland Philharmonic Orchestra has performed regularly in the city, as well as accompanied numerous major performers and bands in their concerts and acts.

Over 14,000 works of art, from New Zealand’s biggest artists, are housed at the Auckland Art Gallery, a precursor to the many art galleries and studios that have popped up all around the city. 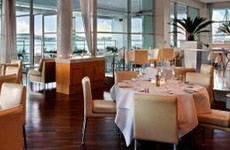 In the middle of the Waitemata Harbour, the Hilton Hotel offers fantastic views of the Prince’s Wharf and the sea lying beyond it. Ideal for those travelling to the city on business, the Hilton is just minutes from the major commercial district in Auckland.

The hotel also offers easy access to the shopping and entertainment districts in town and has a number of wonderful restaurants around it.

If staying indoors is essential, the Hilton is the place to be for its boutique-style accommodation along with all the modern amenities in each room. There are private balconies and wonderful views of the harbour to go along with the fantastic night-life in the city. 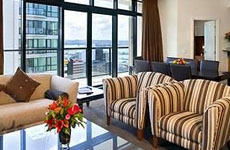 Located on Queen Street, the City Life Hotel is in the heart of Auckland’s largest shopping districts. Wining and dining options are minutes away as are the plethora of entertainment options that are offered by this fantastic city. Auckland’s beautiful and massive waterfront is just minutes from the hotel as is the Sky Tower.

Business is not too fat away and for those who aren’t travelling the few steps it takes to get to Auckland’s business districts, the hotel has its own state-of-the-art business centre.

The hotel has been built with European styling and excellent décor to add to the beauty of the view it offers. A fantastic location for business & leisure travellers, the City Life Hotel speaks, and speaks well, for the city of Auckland. 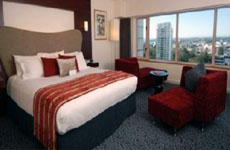 The Crowne Plaza Hotel is one of the most conveniently located hotels for leisure travellers. Right opposite the major shopping centres of the city. There are dining, entertainment and party-options, galore, in and around the Crowne Plaza hotel.

For those who are interested in the arts, the Auckland Art Gallery and the Aotea Convention Centre are just minutes away, as is the Sky City Casino.

The hotel has a restaurant and bar to go with its conference & business facilities. Every room is well-equipped and wonderfully compliments the hotel’s architecture & design. Situated right above the atrium of a shopping centre, guests will find themselves surrounded by more options than they can choose from.