Posted on in: Green Travel, Travel Tips|Jump To Comments

We’re all aware of changing weather patterns and the phenomenon that is ‘Global warming’.  We are especially aware when it affects us at home, but what about our favourite holiday destinations, because they too are under threat from rising sea levels and changes in temperature.

Bob Henson from the University Corporation for Atmospheric Research in Colorado is the author of “The Rough Guide to Climate Change”.  His book lists some of the locations which may be greatly affected over the coming decades; these are, in his opinion, the top five which we should be concerned about. 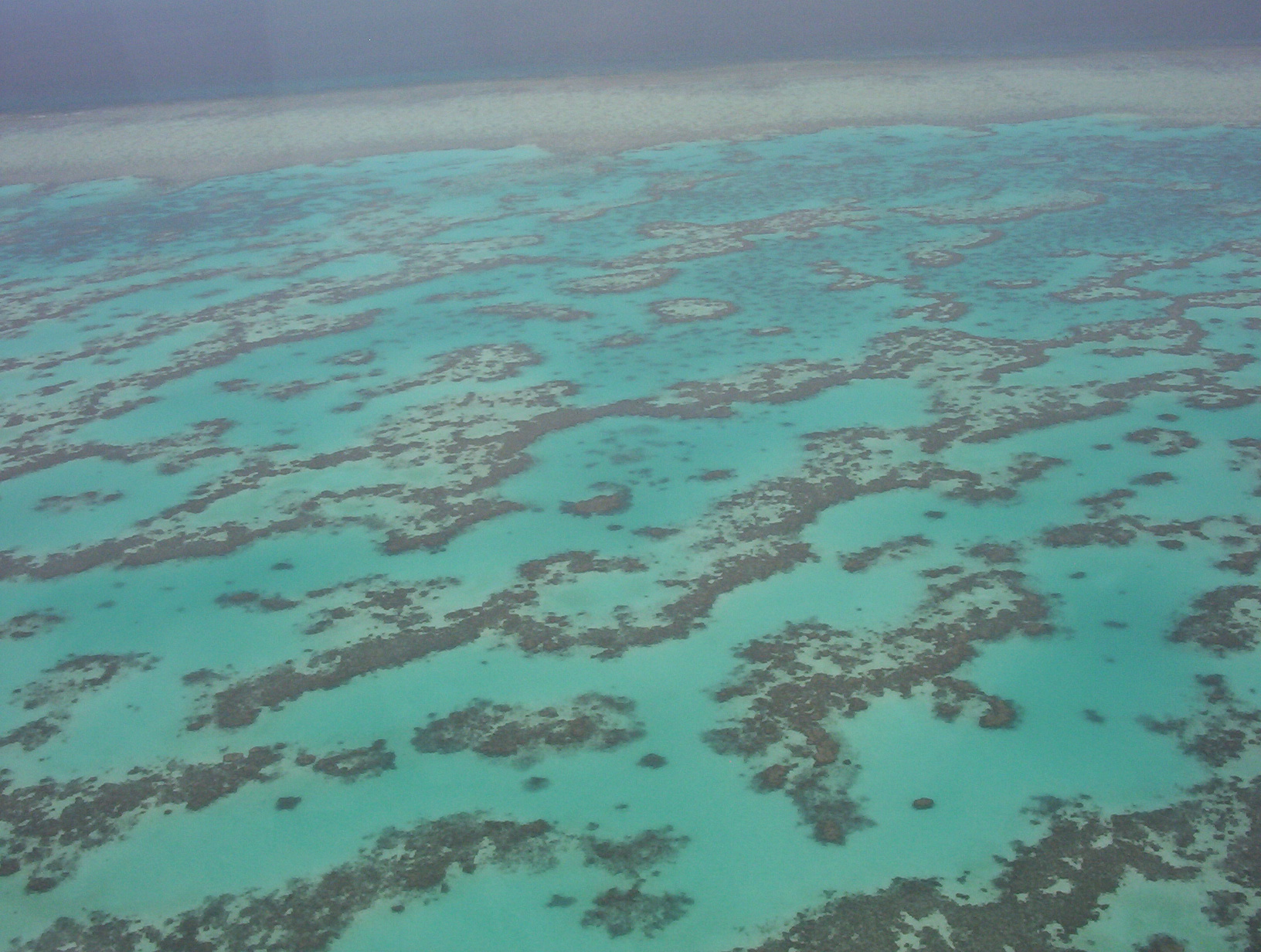 The Great Barrier Reef can be seen from space, it’s huge, but it’s in decline and so are the creatures that live there.  The warming of the oceans means that the corals are living at the upper edge of their temperature tolerance.  When the water becomes even hotter they get stressed, loosing their colour a transformation known as coral bleaching.

If the water cools enough the corals will revive themselves, but if it doesn’t the corals die of starvation. This is something that has been becoming more and more common.

For years the Amazon rainforest has been threatened by loggers causing deforestation and loss of habitat, this deforestation may have helped towards climate change, something which now threatens the forest further.  When the trees are cut their preferred growing conditions, such as soil density and shade, are destroyed.  This means that the saplings which remain don’t have the correct conditions in which to flourish and so die. The Amazon rainforest is one of the biggest victims of the recent climate change.

Rising temperatures have caused a rising of a different kind in the Rocky Mountain National Park, the rise in the numbers of Pine Beetles.  In the past the icy cold winters of Colorado killed off the beetles, but the higher temperatures mean that they can now survive much longer and of course breed in greater numbers.  Beetles now live here in huge proportions and they all need food, so the trees are slowly being devoured.

In 2005 New Orleans was subject to the devastating Hurricane Katrina, but it’s also under threat from rising water levels caused by global warming.  Bob Henderson says that life is difficult for some now, but in the next few decades it will be even worse.  It’s not just New Orleans that’s affected; other coastal cities as well as cities such as Venice and London are feeling the effects of rising water levels even with flood barriers installed. 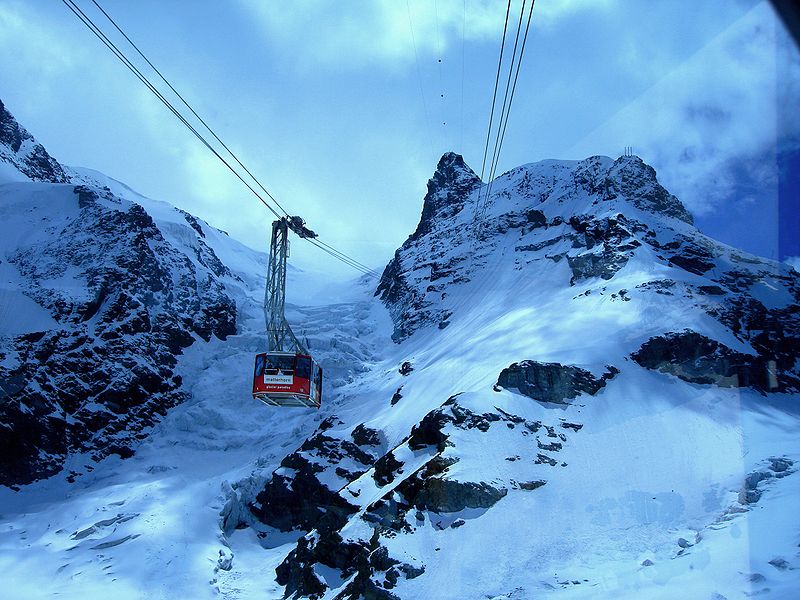 The National Geographic reports that the glacial region of the Alps is slowly disappearing, and by 2050 it could have entirely disappeared.  The climate change has already affected some of the lower altitude ski resorts who now have to regularly make snow, but the glaciers too are beginning to melt.

For every expert who tells us the perils of global warming there are those who say that it is not as bad is it’s suggested, but whoever is right, some of the most wonderful places in the world are under threat and as travellers we must try and minimise our impact in any way we can to protect them.

Check out our top 10 unusual green travel tips for some ideas of how to reduce your environmental impact while on holiday, right here at the magical hotels finding website, Hotels Fairy.

You can also find out more about the climate change and green living and help to protect the environment on the on-line green community Cooltribe. Hotels Fairy, the UK hotel comparison website, is an active supporter of the green and sustainable living to safeguard our environment.