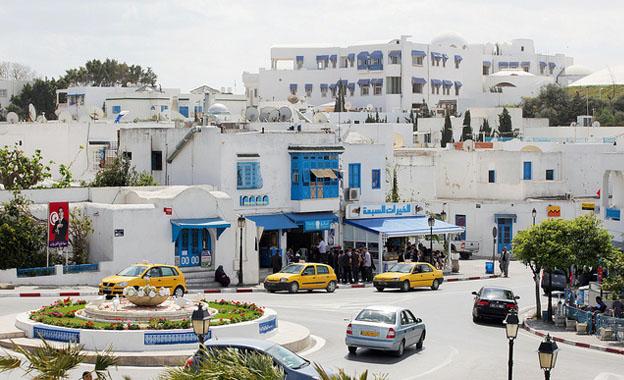 The capital of Tunisia, Tunis is rapidly growing into an economic and political powerhouse, not just within the continent but also on a global scale. The largest city in Tunisia, Tunis enjoys a fantastic seat between the Mediterranean Sea, the Lake of Tunis and the port of La Goulette. Tunis is surrounded by coastal plains and hills however the magic within the city overshadows the beauty around it.

Alleys, passageways and a mystical atmosphere greets tourists in the heart of Tunis. There are shops that sell local items, from spices to clothes to leather goods and hand-crafted Filigree (local jewelry-based figurines). The setting sends people back through time, as this magnificent maze of streets, in the heart of an expanding concrete jungle, still harbours all the magic that has made Tunis an important centre for culture and trade. 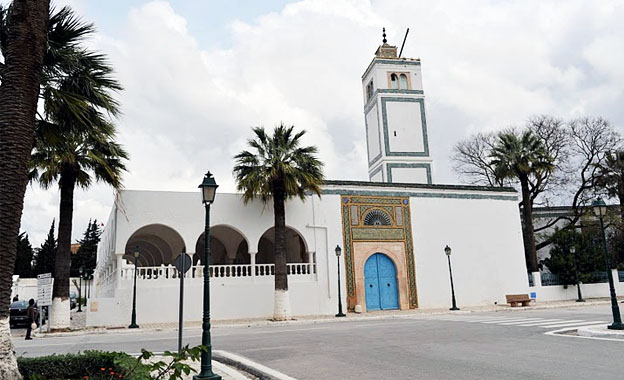 Tunis is built around the ancient city of Carthage, where Hannibal gathered his massive forces to battle the might of the Roman Empire. Since those times, many civilizations have come into Carthage, taken over and left their marks behind. The Islamic and Turkish reigns have also left their culture & tradition at Tunisia, lending their unique touch to the wonderful life in Tunis.

The city is a combination of ancient ruins scattered around modern buildings. There are some wonderful souks hidden into the narrow alleyways of Tunis, especially in the Medina neighbourhood. Mosques, like the Zitouna Mosque are an integral part of the Tunis landscape while other major attractions include the wonderful Bardo Museum, built into the 13th century Hafsid palace, and a number of wonderful gates built of brick & clay. 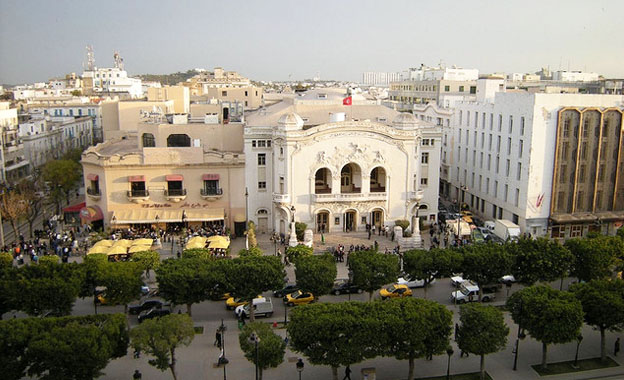 Tunis is also the home for Tunisian art and culture with a host of museums and galleries supporting their artistes from ancient and modern styles. The Theatre municipal de Tunis is a major centre for ballet, opera, drama and symphonic concerts while the Carthage International Festival is a massive gathering of Tunisian singers, dancers, actors, films and food, all on display through July and August. 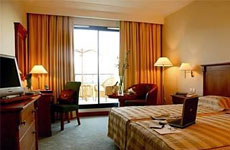 A luxury hotel built on the banks of Lake Tunis, the Les Burges du Lac Concorde Hotel is one of the best ways to enjoy the traditional beauty of Tunis with the modern elegance and charm of a world-class hotel. With 123 rooms & 5 suites, the hotel gives a lot of space and privacy to its guests, along with wonderful views of the lake or Tunis itself.

The hotel has a business centre to counter all its wonderful leisure activities but the indoor & outdoor pool, the lovely barbecue area, the beauty salon, billiards room and table tennis facilities ensure that one is never too far away from a mode of entertainment. The hotel also comes with its own steakhouse, a French restaurant, a wonderful English-style pub as well as a regal lounge. 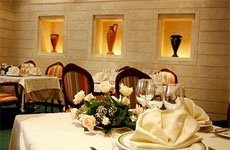 Right in the heart of the business and commerce districts in Tunis, the Sheraton Hotel and Towers overlook the entire city in all its beauty. The hotel is within a kilometre of almost all the major embassies, offices and political establishments in Tunis, making it the hotel of choice for all visiting dignitaries. For those travelling on leisure, the hotel is right next to the Ruins of Carthage, the Arab Medina as well as the Belvedere Zoo.

There are over 285 rooms at the Sheraton Hotel and Towers while the main focus remains on the wonderful business facilities at the hotel. There are some wonderful lounge and bars at the hotel, offering some delectable servings along with some of the best views of Tunis. 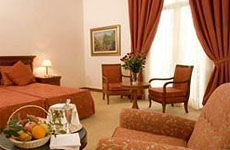 For those who enjoy life in its fullest, the Tunisia Palace Hotel is one of the best places to stay. A fantastic hotel right next to the Arab Medina and old town, guests can enjoy the host of shopping and dining options while enjoying a taste of traditional and modern Tunis at the same time. The Carthage golf club is right next door while the hotel’s fantastic Bellevue snack bar is a great way to serve those gastronomic demands. The Tunisia Palace Hotel comes with its own French restaurant and has a world-class spa, tennis courts, a fitness centre and one of the best swimming pools in Tunis.