For travelers who prefer the charm of a small town to the hustle and bustle of big city life, here is a short introduction to some of Australia’s best small towns for visitors. 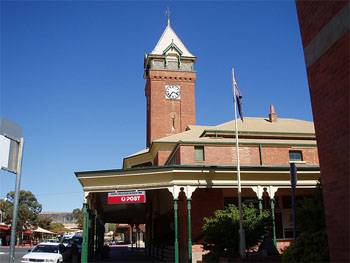 Situated in the far west outback in New South Whales, Broken Hill, also known as the Silver City, or the Oasis of the West, may be a shrinking mining town, but it is also a growing tourist destination.

Among its main draws are the opportunities it offers to tour old mines; take a coach or wagon ride among historic buildings or a stroll down a historic walking trail; see the work of local artists displayed in galleries; visit the Silverton Camel Farm; and watch stunning sunsets.

Despite the fact that the town’s population is not what it once was, during its mining heyday in the 1970s, tourists will be pleased by the lively nightlife Broken Hill has to offer. 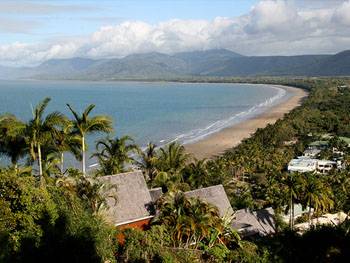 Port Douglas, located in Far North Queensland, approximately 70 km north of Cairns, is an especially popular tourist destination between the months of May and September.  This is because of two festivals that take place in Port Douglas during this period of the year.

The first of these festivals, the renowned Port Douglas Carnivale festival, goes on for ten days and two weekends near the end of May.  The normal population of 3000 people can increase to more than 10,000 during this time.

The other festival, which takes place over the course of two weekends in October, is actually a collection of smaller festivals.  These include the Go Troppo Arts Festival, Footprints Music Festival, and the “Porttoberfest” beer festival. 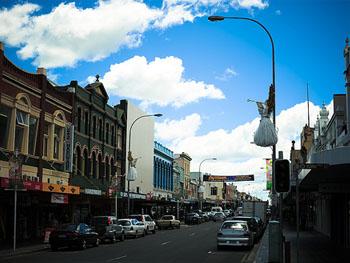 Next on the list is one of Australia’s oldest cities and home to the country’s largest selection of 19th century architecture.  The small town of Launceston, found in the northern part of Tasmania, was established by European pioneers in 1806.

Its historic buildings include the Launceston General Post Office, which was build in the 1880s and is known for its clock that continues to ring every fifteen minutes.

Launceston’s main tourist draw is the Cataract Gorge, which has the longest single span chairlift in the world.  Among the town’s other attractions are: City Park, with its collection of Japanese Macaque monkeys; an aquatic center; and the Country Club Casino, which has one of Australia’s first casinos. 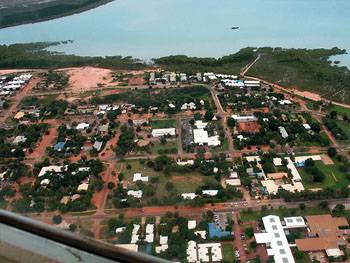 In the Kimberley region of Western Australia, about 2,000 km north of Perth, is the pearling and beach town of Broome.  Particularly popular among tourists during the summer months, one of Broome’s biggest attractions is Cable Beach.

Its clean, white sand beaches and turquoise-colored water make it a great place for beach and water activities of all kinds.  Not to be missed is the famous sunset camel ride.

Roebuck Bay and its mudflats make up another key seasonal tourist attraction, as it provides visitors that chance to glimpse the millions of migratory waders and shorebirds that congregate to feed here. 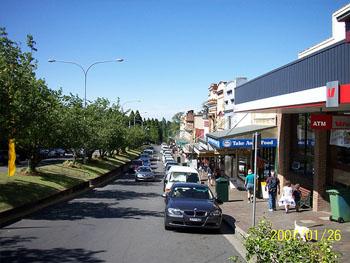 The geologically significant Mount Leura, found near the town of Camperdown in the “Lakes and Craters” region of western Victoria, is an inactive volcano estimated to have last erupted up to 20,000 years ago.

From the lookout point, if the weather is good, visitors to the volcano will have excellent views of other mountains and volcanoes of the region.

Sidney Morgan the author of the “Top 5 small towns in Australia” writes about traveling in Australia in a number of online and offline publications wolrdwide.

If planning on visiting Australia you will find great places to stay in Australia on our website. Find Leura accommodation in the Blue Mountains or Launceston accommodation if travel through Tasmania.