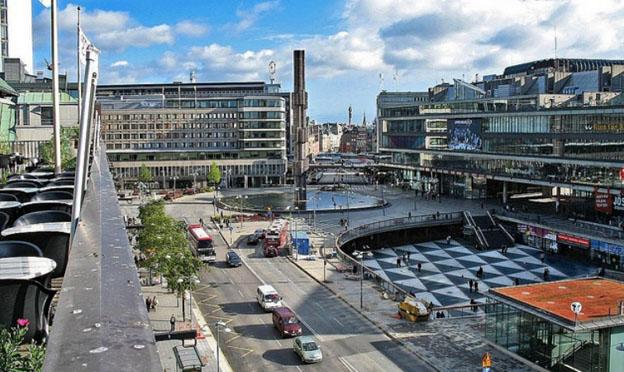 The largest city in Sweden as well as a major economic and financial centre in Europe, Stockholm is a busy destination for business travellers. Along with being the political and economic centre in Sweden, Stockholm is also the country’s cultural and media capital. Situated on 14 islands, Stockholm is connected by a number of bridges built in different eras of the city’s past.

A fabulous city that is considered as one of the most beautiful cities in the world, Stockholm is one of the cleanest capitals in the world. The city is not just the winner of the 2010 European Green Capital Award, but is also the most pollution-free city in Europe.