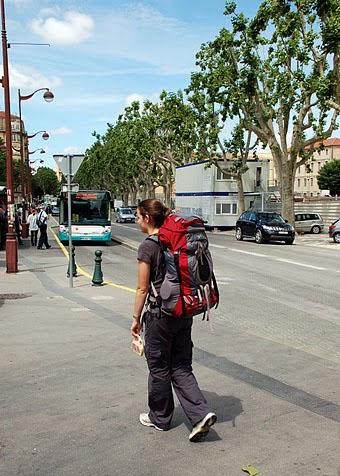 Folks who might not have found the traveler’s jewel that is Thailand were invited by those who had been there to come and see. With the publishing of the famous guide books, The Lonely Planet, that evolution exploded. Word broke out: not only was Southeast Asia beautiful, but you could travel from one end to another, see the sights, experience a fantastic culture, and meet fascinating people from all around the world for next to no money. END_OF_DOCUMENT_TOKEN_TO_BE_REPLACED