Set your foot in the historical villages of Portugal

Posted on in: Destination Travel Tips|Jump To Comments 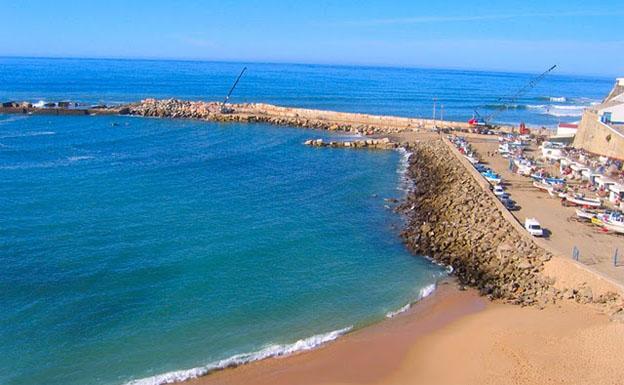 The historic villages in Portugal are certainly one of the best kept secrets of the country. After all who would know that the settlements built out of schist and granite and located in the central parts of the country have been a witness to over 900 years of the country’s history?

Though these hamlets are amazingly tranquil places to be in, they have not been so in the past. They are located high up on the hills and thus have played an important role in maintaining the safety of the surrounding lands.  The strategic location of these villages made them a difficult terrain for invaders to approach.

Even if attempts were made, they would be easily spotted. Thus they turned out to be formidable natural defences.

History corroborates the fact that the Spaniards, Moors, Portuguese and Christians have all attempted to establish their control over the villages.

You can know more about these villages by staying in one of them and at one of the holiday homes Portugal.

Each of these villages, have their own tale and all of them are quite interesting.  The village of Almeida, for example, is famous for the fortress that held on to its own for 17 days before succumbing to the French attach in the 19th century.

No matter whether, you are looking forward to experience the natural splendour of the landscape, the warmth of the people or just view the awe-inspiring fortresses, the villages have it all. 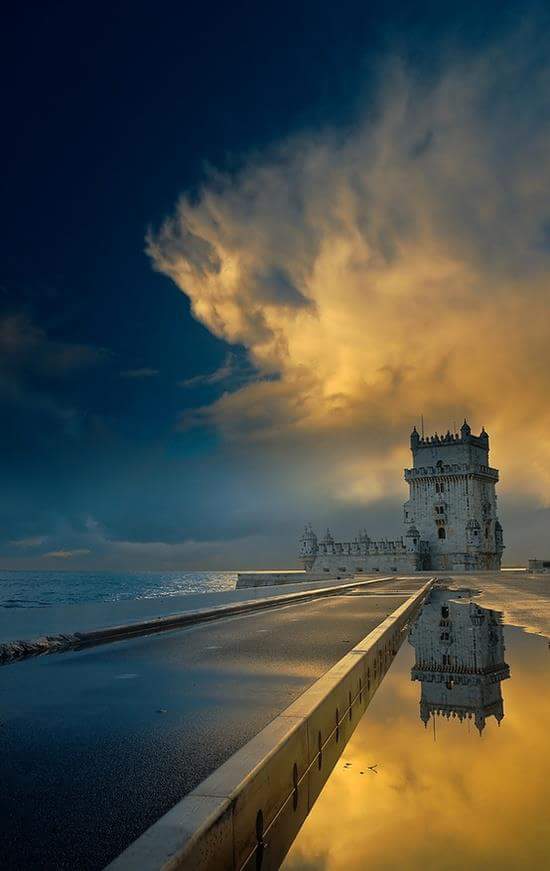 Castelo Novo:  Castelo Novo is situated in the majestic natural amphitheatre of Serra da Gardunha.  One can distinguish the region from the manor houses that are owned by the local nobility.

Castelo Mondo:  Walk through the huge gates of the village and experience the medieval charm all over again. The village acquired its name after the commander D.Mendo Mendes. The village is nestled amidst a valley and the lanes of the village are lined up with houses made up of stone. Given the calm and serene surroundings, it is difficult to imagine the fact that it had served as a military bastion at one point of time.

Linhares Da Beira: The castle of Linhares da Beira is situated on the west of Sierra da Estrela. From the protective mountains, green pastures and the ample water supply, it is evident why the Lusitanians chose it to be their own. The climate and the altitude of the village make it one of the favourable destinations for paragliding as well.

Monsanto: This village is perched high on a cliff and is known to preserve the Portuguese traditions unlike any other village or city in the country.  The geography and the climate of the region lend it a unique character and thus one can safely say that it is one of those places where the south meets the north.

Though there is no dearth of suitable accommodation options in the country, the best way you can come close to the local culture and find out more about these historic villages is by staying at a countryside holiday homes Portugal.

Freda Raphael the author of the “Set your foot in the historical villages of Portugal” has traveled extensively throughout Europe. She shares her knowledge and information on European holiday destinations, holiday cottages, and holiday homes.