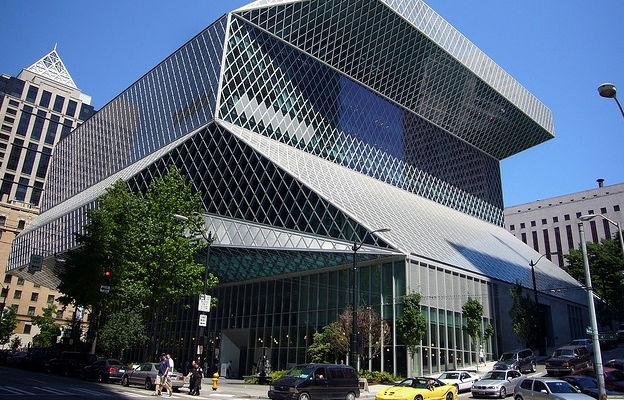 Seattle is one of America’s major cities, known for its economic, educational and cultural significance. Seattle city boasts of the most number of college graduates and also ranks high on the car-density list. The city is a musical hub and is also known for the massive amounts of coffee it downs in a year. With “green technology” finding a fantastic hotbed in Seattle, the city is a major business destination.

Seattle has a mild climate, both in summers and winters. While winters can be quite wet and showers are persistent, summers are cool and dry, ideal for tourists to flock to the city. The massive Olympic Mountains block off the Pacific storms while the Cascade Range blocks off the chilly Arctic winds from the north. Seattle also sees snow in the winter; however the fall is quite light and very infrequent.

Seattle is a massive promoter of the Performing Arts, and has been so for many years now. The Seattle Symphony Orchestra is the world’s most recorded and performs regularly at the Benaroya Hall. Opera and Ballet are also equally popular as hundreds of theatres and alls, all over Seattle, ensure that there is something for everyone at all times. 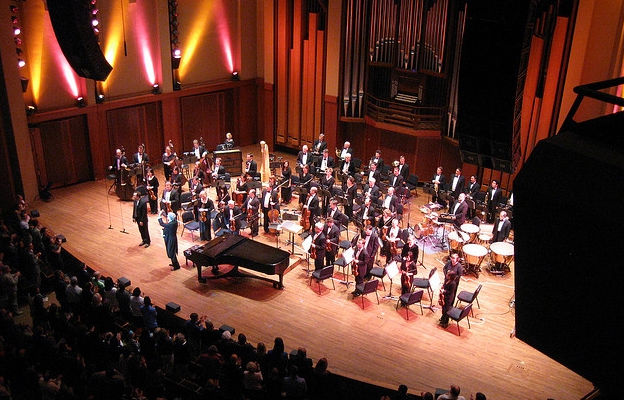 Seattle city is also considered the birthplace of “Grunge”. An incredible number of musicians & bands, including Hendrix, Nirvana, Soundgarden, Pearl Jam and Alice in Chains have dominated the local music scene and gone on to win the world over. Music has been the key contribution of Seattle, to the world, and the city is changing with the times as well.

The first thing that everyone wants to see, in the city, is the Space Needle. One of the tallest buildings in the country, the Space Needle has appeared on television shows, logos and movies, going on to become the symbol that defines Seattle. The Pike Place Market is one of Seattle’s biggest market places with hundreds of vendors selling everything under the Sun. 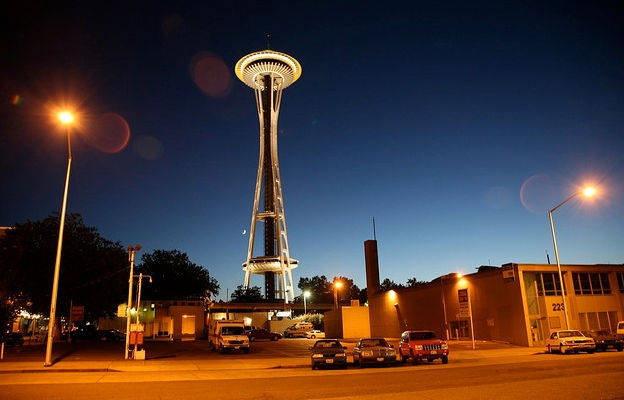 Seattle city has different colours at different times of the year. You can attend the art & music festival in Bumbershoot, the Seafair Cup hydroplane races, the Seattle Hempfest and even one of the largest Gay Parades in the United States. Every year, over 100,000 people visit each of these fantastic events and this isn’t even everything that the city has to offer. 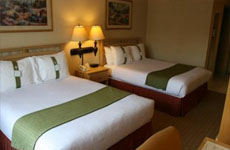 Just a kilometre from the Pike Place Market as well as the Pioneer Square, the Holiday Inn Seattle is beautifully placed for travelers of all varieties. With the Seattle Art Museum and many shopping destinations within walking distance, travelers find the hotel conveniently placed to go around Seattle.

The hotel is also minutes away from many local theatres as well as the Space Needle, while being well connected by public transport to the rest of the city.

If visitors get tired of the plethora of options around the area, then they can always come back to the hotel and enjoy its in-house wining & dining facilities. The Holiday Inn is a fantastic place to stay whether guests are in Seattle on business or pleasure. 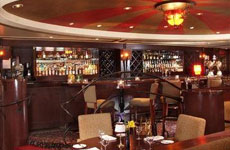 Right in the middle of downtown Seattle, the Warwick Hotel offers fantastic views of the city of Seattle. The area is teeming with shopping and dining options while entertainment is right ‘round the corner.

The hotel has a swimming pool and gymnasium to go along with its restaurant and bar, keeping things neutral in the calorie department.

At the Warwick Hotel, connectivity is never an issue because they public transport comes right up to its massive sliding glass doors. Guests can easily walk down to the Pike Place Market or even to the Experience Music Project and have the time of their lives. The Warwick hotel just brings it all together. 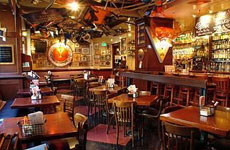 The Roosevelt Seattle hotel is located in the centre of the business district, a block from the Trade Centre as well as the Washington State Convention Center. Tourists don’t need to fret because the Space Needle and the Seattle Art Museum are just ‘round the bend, as are a variety of shopping and dining options.

The Roosevelt Seattle Hotel offers great food & drinks, to its patrons, in their in-house restaurant. The hotel has a massive business centre, fantastic fitness centre and is completely friendly to pets.