James Bond films have been around for many years, offering movie junkies the chance to experience action and excitement from across the globe. Most of the Bond movies that have been created in the past have used multiple locations on a world wide basis, showing the thrills and spills of what James Bond really gets up to.

The most famous Bond film locations 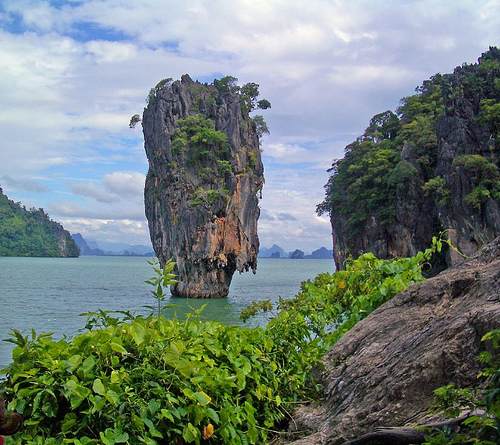 Among some of the popular locations that the James Bond films have been shot, include Cuba, Czechoslovakia, East Germany and Yugoslavia. With a head office based in London and many of his expeditions allowing him to travel to places such as Montenegro and Vietnam, Bond has certainly seen it all.

Among these to die for locations include Ho Chi Minh City. The name of the city has changed, as it used to be called Saigon. Ho Chi Minh City is known for being the largest city in Vietnam, not to mention because of its appearance in the popular Bond film; Tomorrow Never Dies.

Ho Chi Minh City has grown from strength to strength, partly thanks to being featured in the Tomorrow Never Dies movie. Covering an area of around 30,000 square km, the city is expected to have a population of over 20,000,000 by the year 2020.

Of course, amongst the most well known and famous Bond film locations for the James Bond films is certainly London. This is where all the magic happens, with the HQ of the M16 being stationed here. This is where Bond picked up missions and then travelled to execute them across the globe. Its most prominent appearance for the London based HQ was in GoldenEye and it has been used ever since.

Since 1995, the Bond movies have incorporated the Vauxhall Cross building, which is situated on the Thames. London is one of the most prestigious cities in the world. It is a central hub for all types of Commerce, including finance on a global basis, with organisations such as the London Stock Exchange and Google having a major presence here. 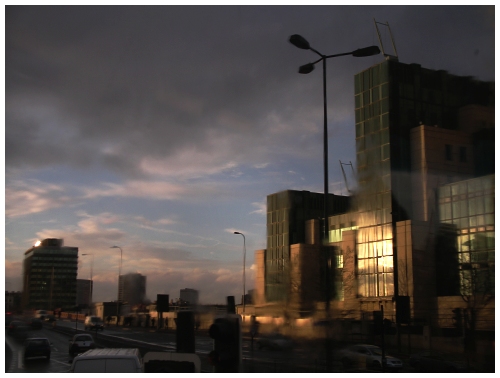 From Russia with Love incorporated some of the most fantasized locations in the world, with one of the most spectacular being Istanbul, Turkey. Istanbul is the largest city of all the Turkish cities, with a population of around 14,000,000, which is nearly 15% of the total population of Turkey!

The history related to Turkey is comprehensive; it once was known as the capital of the Roman Empire. Things have changed over the years and Turkey is now well known for its excellent tourism, with some of the most beautiful coastal towns in the world; perfect for holiday makers that want to experience the same things that James Bond experienced in From Russia With Love. 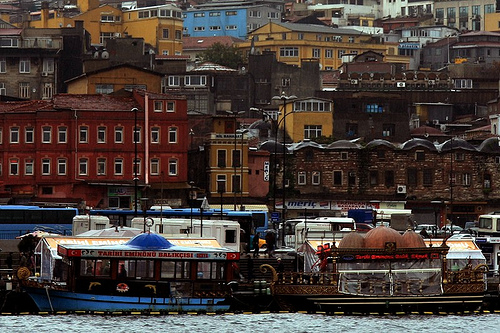 Let’s spare a thought for Miami, Florida. Known to be inhabited by some of the rich and famous, this was a must in terms of inclusion of a James Bond movie. It was an integral part of GoldFinger, showing off a contrast of lifestyles, and of course; plenty more of Bond skills. 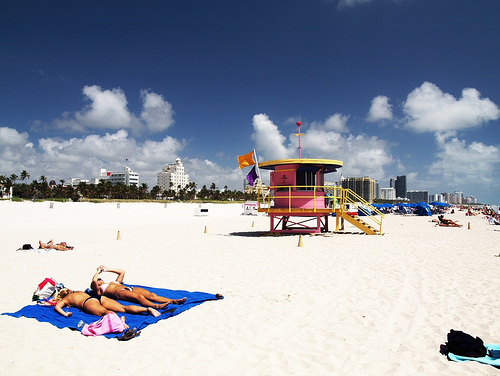 Set on the Atlantic Coast in Florida, Miami is a popular destination for the rich to live and the want-to-be rich to come and visit. Like London, it is also known for things ranging from International Trade and Arts.

If like us, you’re a travelling James Bond film fan, why not start your journey of the most famous Bond film locations with a hotel in Ho Chi Minh City courtesy of Hotels-Fairy.com