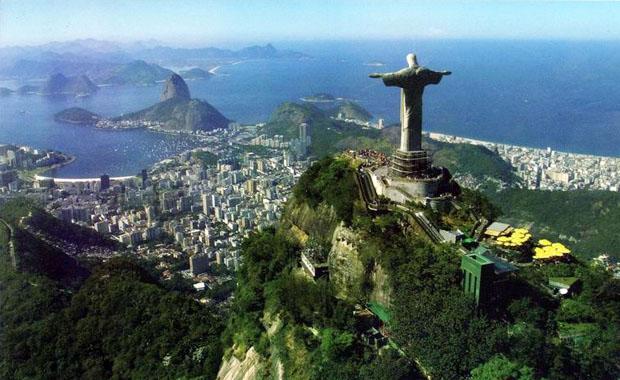 With over 2.82 million tourists flocking to its shores, Rio de Janeiro is one of the busiest cities throughout the year. There are almost 80 kilometres of beaches all over Rio, while the nightlife and party-scene is amongst the best in the world. There is the natural beauty of the Corcovado and Sugarloaf mountains as well as a regular supply of festivals that keeps these tourists coming in at all times.

A massive Portuguese & European influence has led to a fantastic culture that is filled with literature, music, dance and some of the best performing arts from all over the world. The city is known to enjoy and employ the Samba music and dance forms in all its major events, giving people a taste of the Brazilian way to party. 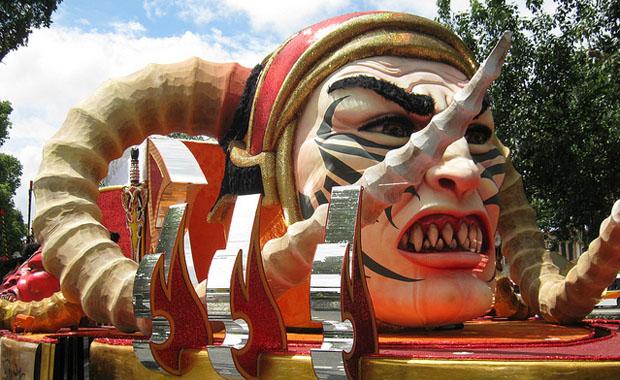 The Rio Carnival is all about celebrating before entering the Roman Catholic season of Lent. The 40-days of sobriety are preceded by decadence and partying on a never-before scale. The Cordao da Bola Preta parade, in the centre of the city, is the most common and well-attended carnival in Rio, with over 500,000 people visiting it on a daily basis. There are many other parades throughout the city with television and radio stations covering these parades every day.

Rio is also home to other festivals such as the Fashion Rio event, a showcase of Brazilian and world fashion in the city. Anima Mundi is an annual film festival dedicated to animated movies while the Rio de Janeiro International Film Festival is the largest of its kind in South America. The Book Biennial is a gathering of thousands of global authors, publishers and literary greats at the Riocentro, South America’s largest cultural centre. 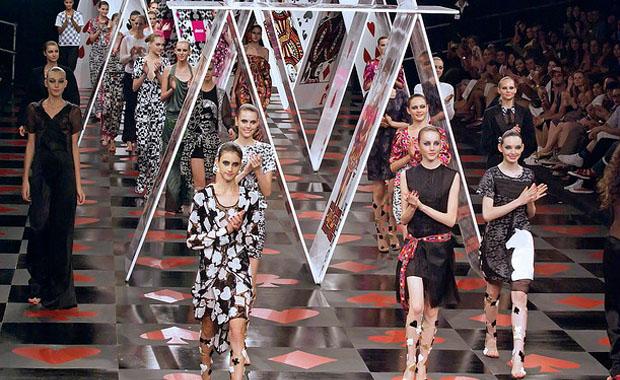 A tropical savannah climate ensures that Rio is quite warm with consistent rain almost all through summers. The breeze from the ocean does well to lower temperatures, however temperatures around 280C (highs) remain constant throughout the year.

The lows are pretty similar, with subtle variations to a 210C average. All in all, Rio is quite bright and sunny for a good 7 to 8 months in the year, while the remaining time is all about walking around with an umbrella in near-torrential conditions. 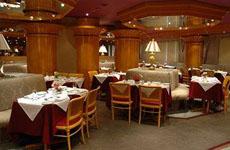 For those looking to move around Rio de Janeiro, the Merlin Copacabana hotel is one of the best places to put-up. The beaches are within a short walk as are the many stores and restaurants of Rio. While the airport is around 40 kilometres away, the hotel is well-connected through public transport and has a car-hire service as well. 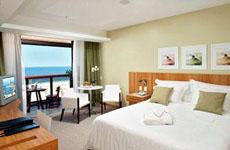 As far as hotels in Rio de Janeiro are concerned, few are better placed than the Porto Bay Internacional Hotel. Right next to the most popular beaches in the city, the hotel is also close to museums, the botanical gardens as well as the Sugarloaf mountain, making it the ideal place to stay, for people of all ages.

There are a number of entertainment venues right around the hotel while the nightlife of Rio is just a few seconds from the hotel’s gates.

The hotel, itself, has all the modern amenities a guest could want. There is complimentary breakfast for the guests, every morning, while the restaurant is absolutely mind-blowing! The hotel also has a fitness centre and sauna, along with a swimming pool, to burn those calories off or simply to relax next to, with a nice drink. 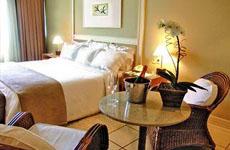 With the nightlife of Rio beckoning guests at the Ipanema Plaza Hotel, there is no better place to stay for those looking to be right in the midst of all the action. The Copacabana neighbourhood is just a few minutes away while the innumerable number of restaurants, clubs and bars, around the hotel, guarantee something for everyone’s tastes.

The hotel also has its own restaurant and bar, offering world-class food. There is a fitness centre and sauna, as well as a swimming pool, for those looking to leave the comfort of their modern and well-equipped rooms and lazing out in the Rio Sun.