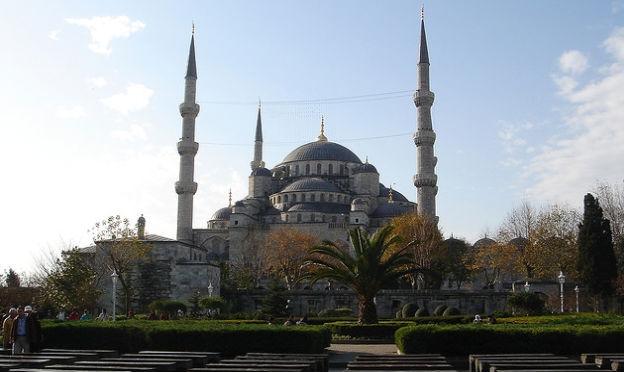 Byzantium, Constantinople or Istanbul, whatever name is used, one thing never changes – the magic of this wonderful city. Istanbul is one of the most incredible destinations on the world-stage, a city that is as rich in history as it is in the way of life. From being the capital to the Roman, the Byzantine, the Latin and the Ottoman Empires, to being the capital of modern-day Turkey, Istanbul has seen it all.

In a word – extravagant! Istanbul is one of the most colourful and social cities in Europe, with some of the world’s biggest musical performances, parties and sports events taking place on a regular basis. For the performing arts, there isn’t much that is left out, with Istanbul hosting the annual Istanbul International Film Festival every year. 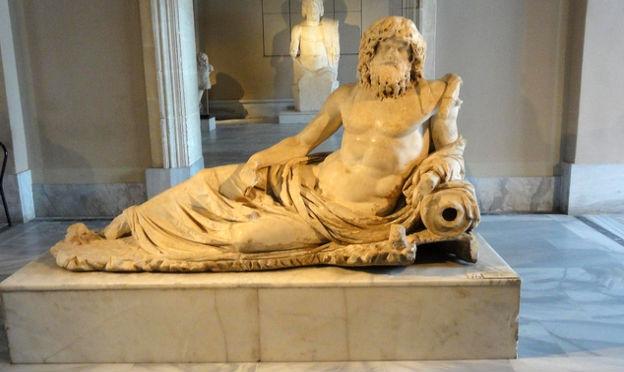 There is an incredible list of music and opera festivals, such as the Istanbul Biennial, that caters to the fine & performing arts. Istanbul has grown this culture by being the residence of numerous famous German composers and musicians who escaped to avoid risk in their native Germany.

There are a number of museums, such as the Istanbul Modern, the Pera Museum and the Sakip Sabanci Museum, that host shows by famous artists as well as fresh talents from all over the globe. There are plenty of other museums that shed light on the history and culture of this fantastic city.

These include the Istanbul Archaeology Museum, the Istanbul Mosaic Museum and the Sadberk Hanim Museum. All these museums have priceless artefacts from the years of regime changes in this city. 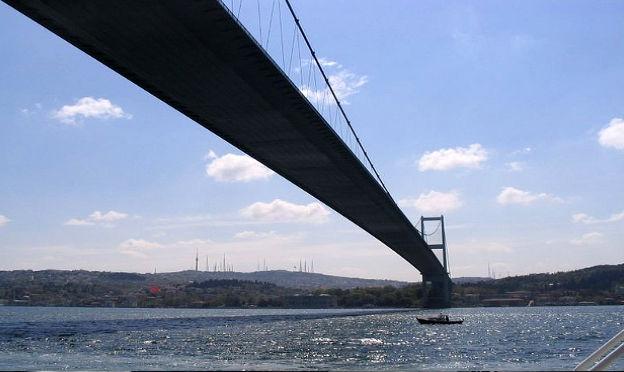 The gateway to Europe and Asia, Istanbul is divided into two parts by The Bosphorus, a connector for the Sea of Marmara and the Black Sea. This has given the city a lot more importance, especially in older times when crossing over meant having control of this strategically positioned city. There are plenty of examples of the fantastic influence of these wonderful empires, such as the Hagia Sophia, the Valens Aqueduct, the Dolmabahce Palace and much more. 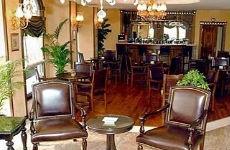 The Best Western Empire Palace Hotel is one of the most popular accommodations in Istanbul located in the Sultanahmet district of the city.

The hotel is surrounded by some of the most incredible historical features of Istanbul such as St. Sophia, the Topkapi Palace and the Blue Mosque. For those tourists looking to walk through Istanbul’s romantic streets, the Best Western Empire Palace Hotel is the place to stay.

The hotel is fully-equipped to offer all modern amenities and has a wonderful restaurant in case the fabulous Istanbul street fare seems too vibrant. The bar and lounge are ideal for a quiet drink but “quiet” and “Istanbul” aren’t a good match. 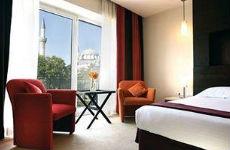 With the Grand Bazaar, the Topkapi Palace and the Blue Mosque in walking distance, the Barcelo Saray Hotel is an excellent place for tourists to stop at. The hotel’s location on the Beyazil is ideal for some excellent views of this fantastic city. Shops, restaurants and entertainment are never too far and neither are the areas of business.

The hotel has 95 rooms, each designed to feel just like home. There is a fantastic restaurant in the hotel as well as a piano bar. The hotel also offers extensive business facilities to those who might want to take their mind of partying for a bit. Built into a luxury mansion, the hotel renders the charm of old Istanbul into a modern day setting. 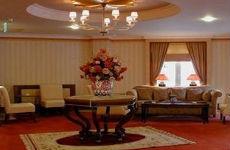 The hotel has its own private museum for those who want to enhance their experience while the surrounding area always has Istanbul on a silver platter.

From shopping to food to entertainment, Istanbul has it all and the Eresin Crown Hotel ensures that their guests are right in the thick of things. Walking distance from almost all the main historic sites in Istanbul, the hotel is the best place to stay while in the city.