The Best Travel Guide to Poland

The 2012 UEFA European Football Championship, commonly referred to as Euro 2012, brought soccer fans from around the world to the event’s host cities in Poland and the Ukraine. Polish cities involved with the popular sporting event were: Warsaw, Gdansk, Poznan and Wroclaw.

When not enjoying the day’s soccer action, here’s a guide to some sightseeing, dining, and hotel options you’ll find in each of these Polish cities. 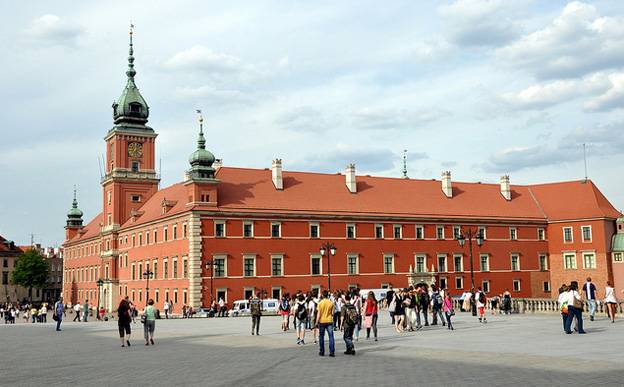 Royal Castle – Image by Renier A.

There is no shortage of things to do in Poland’s capital city. You’ll find a mix of modern and edgy events such as street fests and funky art shows when looking for things to do in Warsaw. To the other extreme, the city still embraces its classic music heritage with annual music festivals.

The Warsaw Rising Museum is a mix of both worlds, with popular interactive exhibits combined with traditional exhibits. 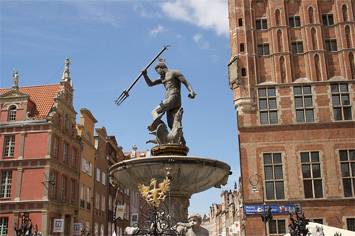 The first thing you’ll notice when you arrive here is that the city, located on the coast of the Baltic Sea, has different feel from any other city in Poland. As a port city, it almost has the feel of a New England city with a long association with the sea.

Some of the city’s classic architecture survived attacks during World War II. The atmosphere today in Gdańsk is a combination of the best of historic and modern elements. 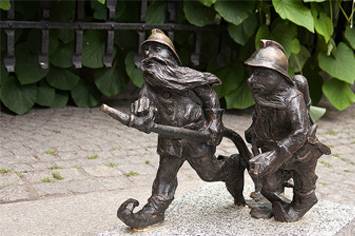 The capital of Lower Silesia is characterized by over a hundred bridges and classic Gothic and Baroque architecture. You definitely feel a sense of history when visiting this city.

This is not to say that there isn’t plenty of things to do in Wroclaw. Aside from a sprawling cultural district, the city has offers no shortage of entertainment options ideal for soccer fans.

If you want to enjoy some local shopping and sample local cuisine, a stop in the city’s famed market square is a must. Located on the Odra River, Wroclaw remains a thriving center of education, historic architecture, and culture. 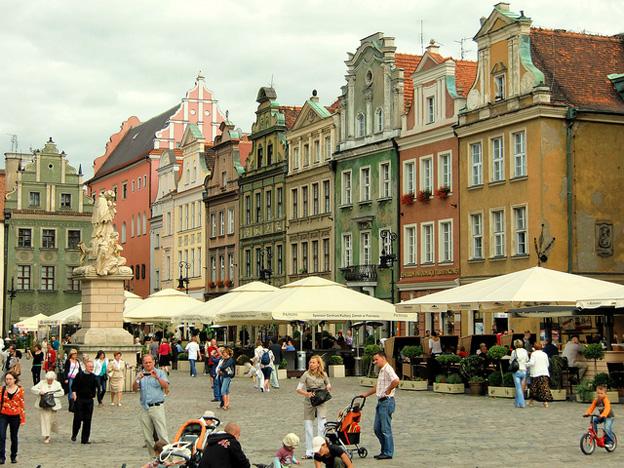 A city with plenty of activity to rival even New York City. There’s plenty to do day and night here. During the day, the city embraces its Old World charm. At night, the city is alive with energetic clubs, bars, pubs, and restaurants catering to a younger crowd.

The city is also a big attraction for business travelers, but also attracts a huge student population – many of whom are likely to be big soccer fans. The countryside offers a quieter side of the city for those looking for something a little more relaxing while staying here.

Euro 2012 took place from the 8th of June through the 1st of July. The event spanned eight venues in the eight host cities in Poland and the Ukraine. There’s clearly plenty of things to do in the main Polish cities with or without football.

Linda the author of the Hotels-Fairy guide to Poland, reports for USA News Brief on all the latest topics for US travelers.