Guide to Olympic Venues in London

There are many different Olympic venues during the 2012 Games, and knowing where to be is important if you want to see the right games. This guide will help you find the right venue for the most popular games so you know exactly where to go.

Swimming
All of the swimming and diving events will be held in the Aquatics Center. This can be found at the southeast corner of the Olympic park and over 190 events are going to occur there. This building is made with a roof that is wave-like, which is a nod to Zaha Hadid, an acclaimed architect. 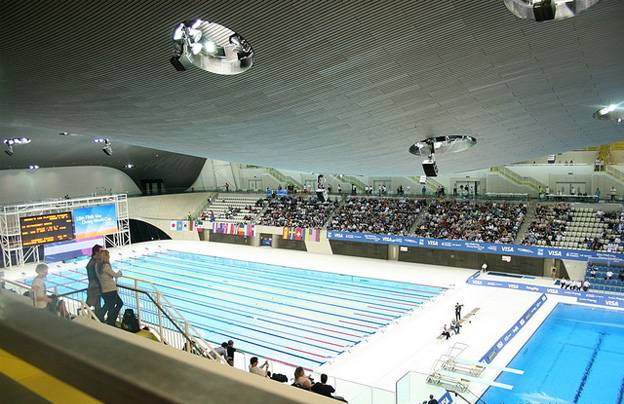 When here, you can watch the games and the warm-ups. There are two entire wings dedicated for spectators and the inside is made to be very accommodating and spacious.

Hockey and Football
If you are a hockey or football (soccer) fan, then you will want to visit the Riverbank Arena. This venue is London blue to reflect where the games are being held and there are four events taking place here.

One interesting fact about this venue is that this is the first time in Olympic history that hockey and Paralympic football are not being played on a green field. This venue can be easily found near the center of the Olympic Park.

Gymnastics and Basketball
Along with swimming, perhaps the most popular Olympic event is gymnastics. If you want to see men and women jumping and twirling, or if you want to see a great game of basketball, then visit the North Greenwich Arena. This can be found across the Thames River, which separates the Olympic Park. 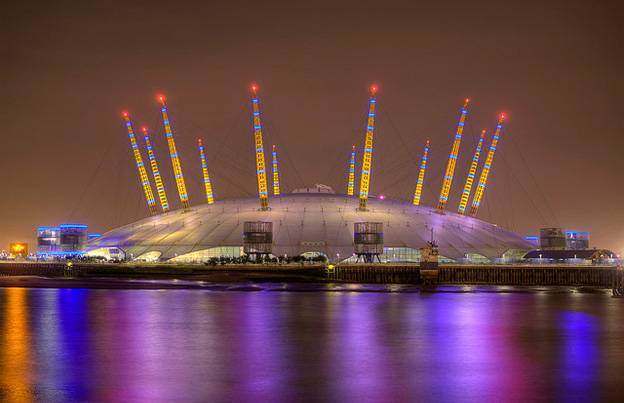 There are 20 events planned for this location and you can find a lot of areas here that will be fun to enjoy before and after the games. You can find shops and restaurants to get some good food and memorabilia.

Shooting and Archery
Shooting and archery games comprise a good amount of the Olympics, and you can view all 36 events at the Royal Artillery Barracks. This venue can be found near the World Heritage Site and it is equipped with many different stands so spectators can move between all the different shooting ranges.

There are four indoor ranges and several outdoor ranges to accommodate the different games, such as skeet and trap shooting.

Athletics
If you want to see running, jumping and other athletic games, then you will want to see the Olympic Stadium. This is the main structure that is meant to host not only the athletic events, but also the opening and closing ceremonies. Over 200 events will be hosted here and you can find it in the southern section of the Olympic Park.

This sustainably built venue is made to seat 80,000 and there is both food and merchandise offered to spectators during the games.

Martial Arts, Fencing and Weight Lifting
A number of different events are planned to be held at the ExCeL venue for the 2012 Games. Over 160 events will occur here and it can be found near London’s airport in the Royal Victoria Dock. There are five arenas built into this venue to accommodate the wide range of different events at this venue and it is being called one of the most versatile venues of the entire Olympics.

Tennis
Perhaps the best location for any Olympic tennis game is the most well-known tennis arena in the world: Wimbledon. This venue was first used in 1877 to host tennis tournaments, and it is now of the most iconic venues for all of tennis. There are 5 events planned for this venue and it can be found near the World Heritage Site at the Olympic games.

Equestrian Events
All of the equestrian events are planning to be held at the Greenwich Park venue in Southeast London. There are 19 equestrian events planned for this venue. For those interested in visiting London for more than the Olympics, there are a number of popular museums and the Royal Observatory found near this venue.

Conclusion
The London 2012 Games are going to be a hectic time and knowing where to go will keep you from getting stressed out. Just find your favorite game, go to the venue and watch the best athletes in the world compete for the gold.

Sol Hudson the author of the “Guide to Olympic Venues in London” has authored a large number of blog posts on topics ranging from gadgets and technology to travel to green living.