Posted on in: Green Travel, Travel Tips|Jump To Comments 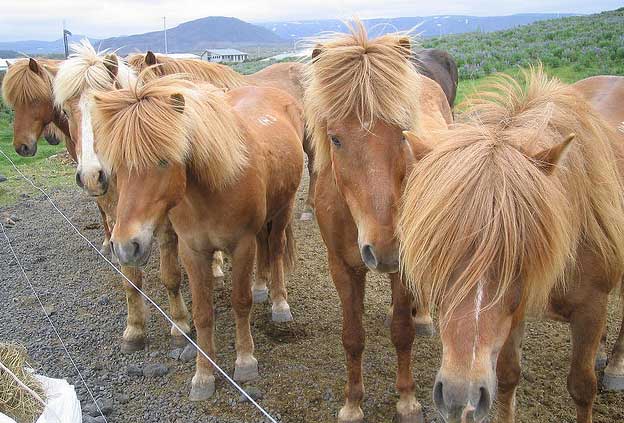 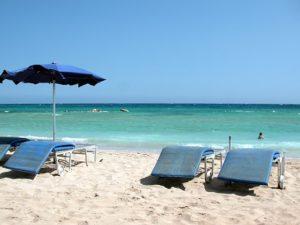 Cyprus: With beautiful, sun-basked islands and beaches, the country is known for its natural beauty and lively culture. Dotted by shopping streets and ultra-cool restros and pubs, this country has a lot to share historically and architecturally.

Visit the town of Paphos or Larnaka known for their historical remains like Villa of Theseus along with an impressive mosaic dating back to the ancient period, but still intact.

The Larnaka Archeological Museum and the Larnaka Fort relate to the historical and politician changes in the country.

If you’re done with the historical escapades, it is time for some adventure sports. A heaven for hikers and trekkers, the country has numerous beautiful islands where you could go snorkeling, hiking, trekking, and turtle watching. Apart from that you could also go shopping or partying in the streets. 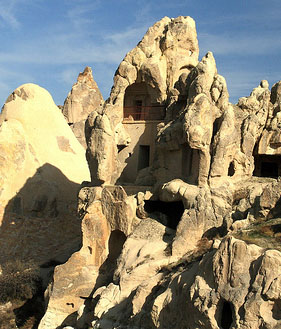 Turkey: Known for its quintessential historical escapades, the country boasts of a lifestyle that is a harmonious amalgamation of the finesse and the class of the yester years and the modern style of living.

Visit the Trabzon Turkey region and pamper yourself with the Turkish baths and the hot natural spring spas. You could go ‘Go-Karting’ and ‘Ice-Skating’, while exploring the magnificent beauty of the Mediterranean beaches and the mountains. Sightseeing spots include Izmir Clock Tower, Kadifekale Fortress, and the Jewish synagogues in Izmir Turkey.

If you are looking for some cheap getaways in Europe, then these countries are the most sought-after European destinations among budget travelers and backpackers.

Freda Raphael the author of the “Explore the enigmatic summers in Europe” has traveled extensively throughout Europe. She shares her knowledge and information on European holiday destinations, holiday cottages, and holiday homes. For more follow her on twitter.