Bear in Mind these Dangerous Places before You Travel

Most people just want a quiet life. They want to arrive safely home from work, shut the door and relax for the evening, watching television or meeting friends down the pub. Of course, not everyone is the same. What about those intrepid and slightly deranged mortals who want a little more out of life?

Those who thumb their nose at danger? Well, read on and become familiar with some of the worst cities in the world to live, these are also some of the most dangerous places to travel.

There will always be people who want to walk on the wilder side of safe and before embarking on what could be a potentially lethal lifestyle it would be wise to consult solicitors to discuss how to proceed if the worst happened. 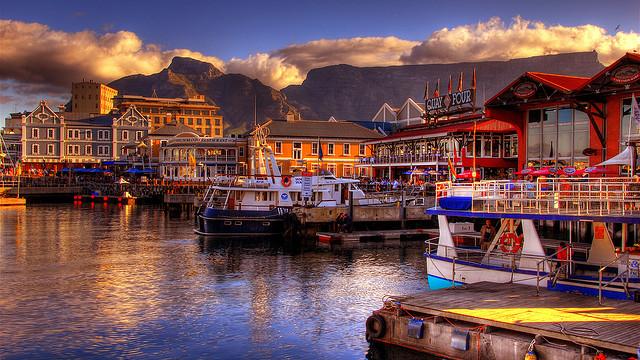 Cape Town
is a beautiful city and is a popular tourist destination. This is great as long as the visitor does not stray into the poorer parts of town.

In this city travelling alone is not an option. Neither is using the ATM! Robbery is high on the agenda, as is kidnapping, murder and rape. For number of years Cape Town gets voted as one of the most dangerous places to travel. Poverty is high and the only way to supplement a meagre or non-existent wage is to steal from those around you.

The ‘Murder Capital of the World’ is a sobriquet earned by Caracas in Venezuela, where abuse of the police is an everyday occurrence and gun control is non-existent. This city of over four million inhabitants is overseen by an unstable and trigger-happy militia. Gang battles are run regularly in the streets and the drug trade is second to none.

Perhaps a move to the United States is on the agenda? For real excitement why not try the murder capital of the USA? New Orleans owns this dubious title with murder figures higher than any other city in the Union. In fact, some believe that Baghdad is safer!

However, considering the security issues, civil unrest, threat of terrorism and general political instability in Iraq’s capital, this claim is debatable at best. Again, crime is rife in the poorer areas of the city, so it is recommended that all nocturnal outings are conducted in company, or not at all.

Chihuahua State in Mexico is the worst in the country for drug-related crime, murder, rape, robbery and kidnapping. The hotspot cauldron of all is the city of Ciudad Juarez. 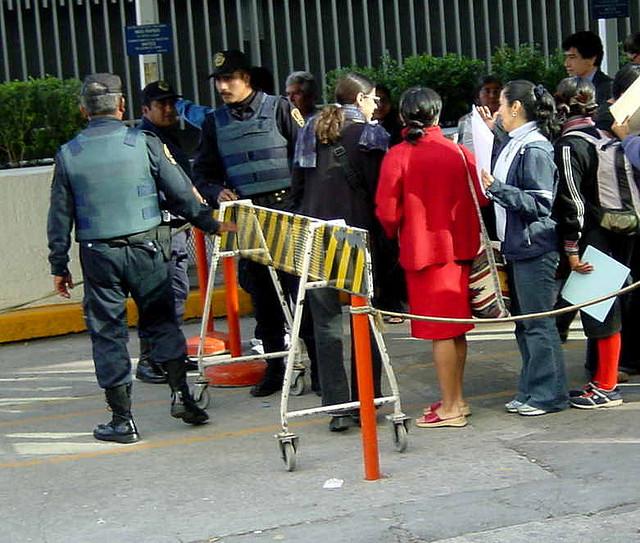 Situated on the US/Mexico border, its population of over 1.5 million live in daily peril from drug cartels that rampage through the streets fighting and killing. No help is at hand from the corrupt government, so there is really no hope for ordinary citizens.

Perhaps the most dangerous place to travel and certainly most lawless city in the world is Mogadishu in Somalia. Not only does it have a thriving piracy industry operating along the coast, as seen recently on television, it also has kidnappings on an incredible scale.

Civil war means constant bombings and sniper attacks. The streets are deserted by what’s left of the population who dare not venture forth. Patrols of lawless, gun-toting thugs are all that remain.

To add to this melting pot of horror there is terrorism, deprivation and starvation. Tribal and ethnic fighting adds to the desperation and it is the last place on earth for anyone to want to be.

This post was written by Jonathan a digital nomad who recently came back from a six month trip across Africa.