The weather in Amsterdam is never really extreme, but the busiest tourist season is during July and August when the temperatures are between 70 to 75 degrees Fahrenheit. If you prefer off-season travel, you can enjoy Amsterdam when it is less crowded and benefit from the lower airline and restaurant prices.

When visiting Amsterdam, there is a variety of things to do and see. Many people start their visit with a tour of the canals. Amsterdam has hundreds of canals and a tour around the city center from the Amstel River could be extremely satisfying. If you decide to take a walk, the canals are flanked by beautiful small shops and eateries.

Amsterdam has several world class museums which include:

The Anne Frank House: The three floors of the house on the Prinsengracht present a chronological journey of the three years Anne Frank spent hiding from the Nazi’s.

The Rijks museum: This is an art museum that displays masterpieces from artist such as Rembrandt and Vermeer.

When the sightseeing is over, and it is time to enjoy a good meal visitors have a wide choice of places they can pick. Below are the names of just a few.

This restaurant recently opened on one of the city’s most stately canals, and bills itself as a wine bar/deli. It is one of the coolest places that you could go to eat.

Popular Amsterdam Hotels in the City 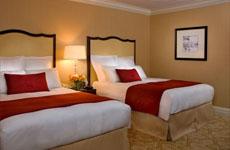 Hotel Casa 400 is located near the city center. It is a 3-star hotel that offers spacious rooms that are equipped with a flat screen TV, and a refrigerator. 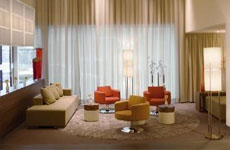 The Movenpick Hotel is a 4-star hotel located near the Amsterdam, city center.

It is located within walking distance of the Anne Frank House and the Royal Palace. Rates start at €168.99 per night. 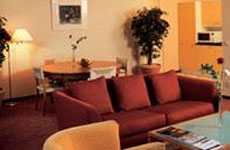 The Nh Grand Hotel Krasnapolsky is a 5-star hotel located in the heart of Amsterdam.

The rooms offer a mini bar Cable/Satellite TV and many other amenities. Rates start at €232.06 per night.