Vietnam Travel Guide – Everything you need to know

With a population of over eighty million, Vietnam is one of the most populated countries on the planet, with an area slightly less than the state of California.  Farming and crude oil are its main products; it is one of the largest rice exporters world-wide.  Most of its local people still live in small villages along the rivers and deltas.  Vietnam is a melting pot of friendly, humble people, with nearly fifty ethnicities and languages. 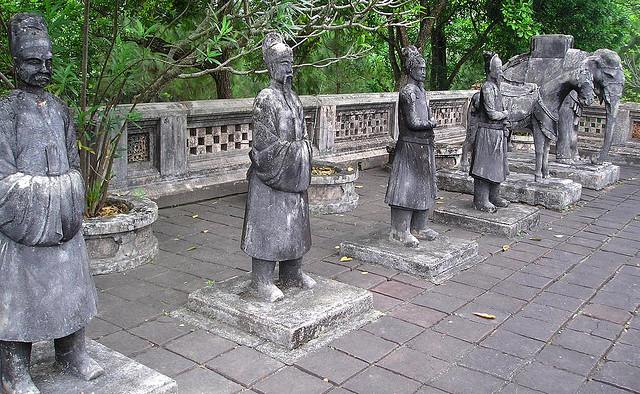 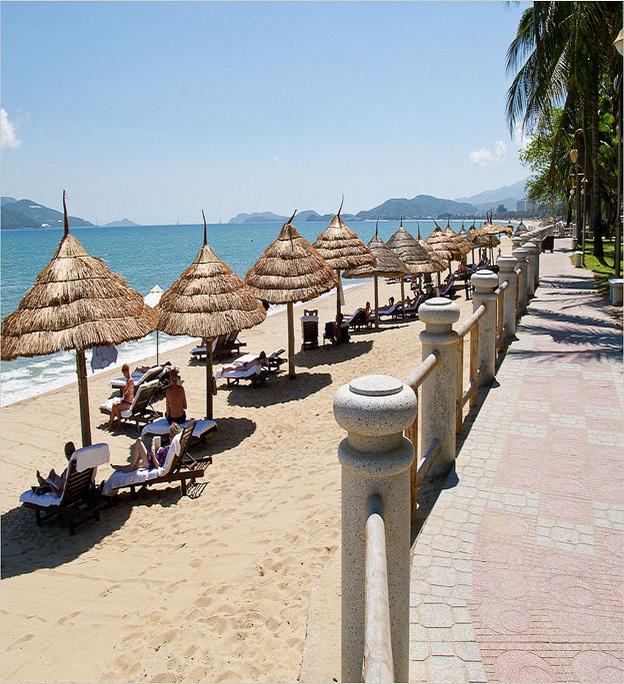 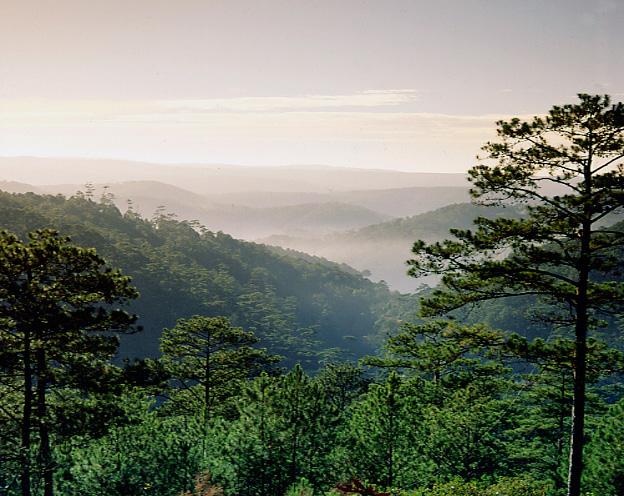 A popular southern location on the central highland plateau, its temperate climate draws many Vietnamese tourists who want to escape the heat of the lowlands. 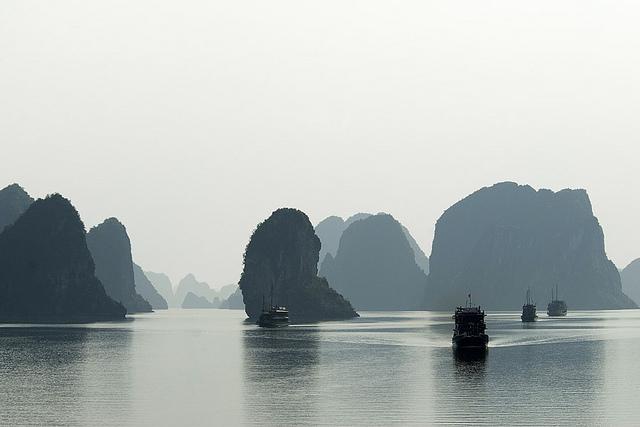 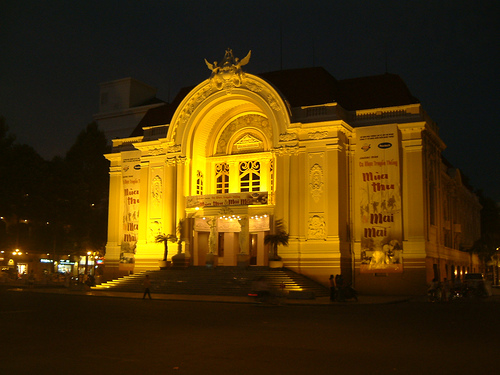 Originally a small fishing village, it is now the country’s most densely populated city (over 9 million)

After the fall of Saigon in 1975, the Communists imposed a “centrally planned economic system,” with the government controlling the production and distribution of goods and services.  This brought Vietnam’s place in the world market to a standstill for the next twenty years.  When the Soviet Union fell and its aid ended, Vietnam’s leaders removed their army’s occupation of Laos and Cambodia; allowing the resurgence of a market economy which spurred the country’s current growth.

William J Green the author of the “Vietnam travel guide – Everything you need to know” grew up in Asia and has travelled extensively from a very young age, as his father was a diplomat for a western country. Asia was his favourite destination and has now returned to Vietnam for a 6 months trip down the memory lane!!!