Buenos Aires has a very lively nightlife with as much to offer as any other city on the planet and be warned, the fun goes on until the sun comes up at dawn. If you are planning to stay only a couple of days in this buzzing city, then you will have to pack in as much as possible and make sure you’ve got Herculean levels of stamina.

We’ve selected some of the most famous nightclubs in the city, a couple of which should be on your “Argentina holidays must do list”.

La Cigale – is particularly good on Tuesdays, which tends to be a quieter day in the city and a great way of rounding off an evening. The queue is usually pretty long, so get prepared to wait, but once inside the DJs spin classy house music and the relaxed by ultra chic Parisian atmosphere is complemented by top notch cocktails. 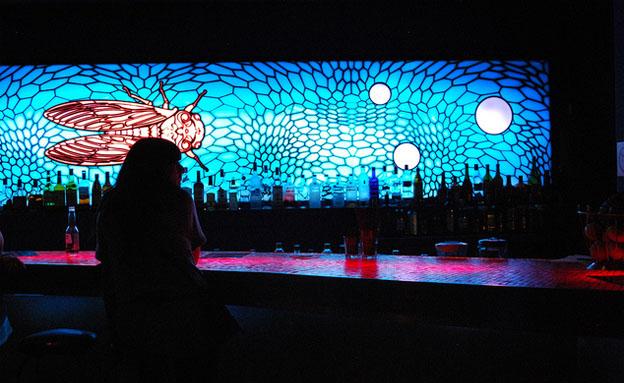 Asia de Cuba – With establishments in the world’s most amazing cities, Asia de Cuba has something for everyone. Attracting a ridiculously good looking set, the early part of the evening can be spend quaffing cocktails or perusing the wine list before dancing takes over later on in the night.

Always upbeat it is a favourite of the after work crowd, so it tends to have a smart, if heady atmosphere.

878 – Though people flock to this place on Fridays and Saturdays, you can have a lot of fun on Thursdays, where the clientele are very laid back and the ambience is somewhat less frenetic than on the weekends. Drinks will keep flowing late into the night since as the bar only opens at 10pm and Argentines always take their time.

Located on the Palermo/Villa Crespo border, 878 is well known for its deliciously prepared and intelligently mixed cocktails. 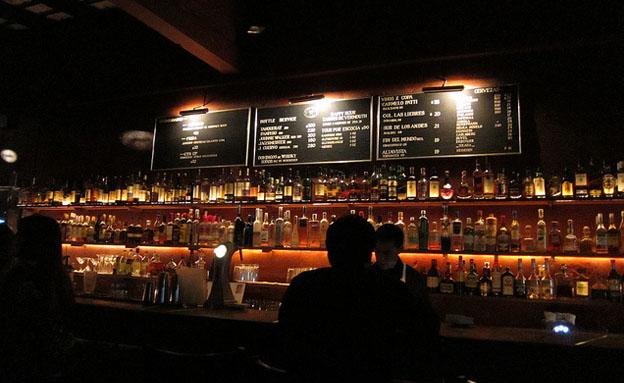 Mint – For a super club experience, Fridays at Mint will tick most of the boxes. Not even opening until gone one in the morning, this club epitomises the late-late-night Buenos Aires Clubbing scene. Mint hits its stride at around 3am and it will go on until 9 or 10am – depending on how much stamina you have.

Though the décor is simple, it attracts some of the world’s most famous people when they are in town and, as such, there is a fairly strict dress code.

Fiesta Clandestina at Groove – This supposedly secret party on Saturdays at Groove is anything but clandestine. Comprising of an all night show, younger revellers descend on the club from all parts of the city. What it lacks in style compared with a few of the other clubs in Buenos Aires, it more than makes up with in oodles of fun and more moderate drink prices.

The queues will be long on Saturdays, so be sure to get their early to avoid disappointment. 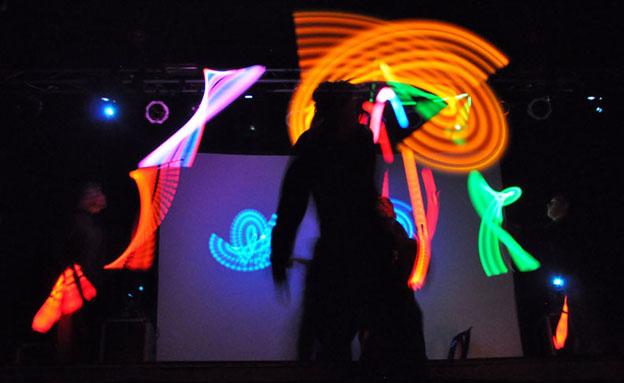 Jonathan the author of the “Top five nightclubs in Buenos Aires” is a keen travel blogger with interests in South American travel including holidays in Argentina, Peru, Brazil and Chile.