A blissful break in the sun or a sightseeing trip around far and distant lands is many people`s idea of a perfect escape from the hurly burly of everyday life.

However, very few holidaymakers stop to think about the problems that could crop up, ruining their long-awaited trip and ending up in a personal injury compensation claim.

The risk of food poisoning in foreign countries has received much publicity, yet a large number of Brits holidaying abroad still end up spending a large portion of their holiday either locked in their own bathroom, or even worse, in hospital.

Sometimes, simply over-indulging in new foods can be enough to upset a delicate tummy but more often than not, food that has either been subjected to less than rigorous hygiene standards or left in warm temperatures for long periods are the cause.

Those staying in the UK may think they need not worry but buffets left out all day are prone to building nasty bacteria, even if the temperatures aren`t exactly tropical. Cruise ships are another frequent cause of food poisoning as the meals are prepared in one huge galley meaning that outbreaks can be on a large scale. 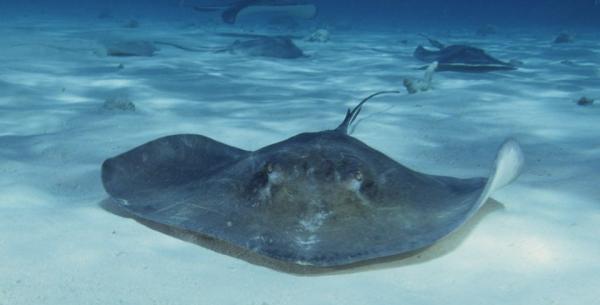 Animals are another prime cause of accidents and tourists need to take care when visiting countries with dangerous scorpions, snakes and spiders. Thanks to Jaws, most swimmers take a good look before entering tropical waters.

However, although snorkelers and scuba divers may be on the lookout for a tell-tale fin, a surprising number don`t stop to think about the dangers that lesser known exotic fish can cause which result in severe injury or even death.

However, by far the highest number of animal-related injuries arises from more run of the mill animals such as livestock or dogs. Failure to properly mark fields with signs for aggressive or dangerous animals or keeping animals on public thoroughfares can cause unwanted confrontations, which end in hospital treatment. 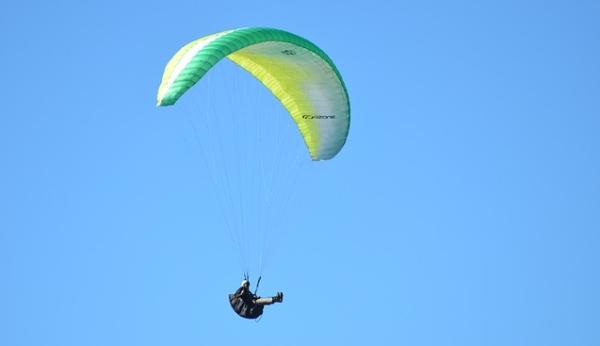 Increasingly, people are opting to enjoy active holidays rather than just lie in the sun for a fortnight. Whilst this can be a great way to burn off the frustrations of the daily grind, it provides numerous risks that are not just associated with a lack of ability to stay upright on a pair of skis.

Equipment that has not been serviced regularly, poor health and safety protocols and missing or poor signposts can all contribute to accidents during outdoor pursuits, which are not supposed to be dangerous. 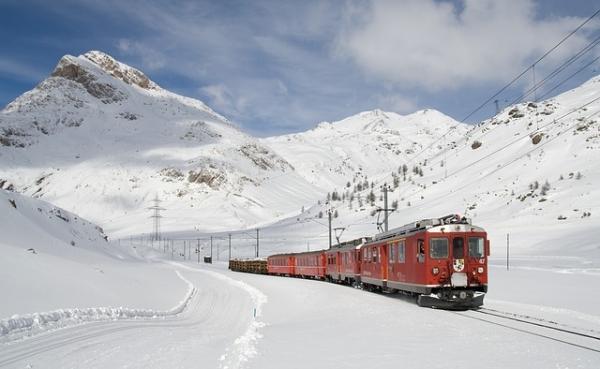 But the risks can start before holidaymakers even reach their destination, as road travel in some overseas countries is notoriously risky and far more dangerous than any plane journey, which is the major source of worry for some travellers.

Older, out of condition vehicles coupled with roads that have not been regularly maintained mean that the number of accidents in buses, unlicensed taxis and rental vehicles is far higher than back in the UK.

For those eschewing vehicles for their holiday, a romantic walk along the beach can end in a nightmare with a number of holidaymakers either injured by exposed nails or fittings or left fearing the worst after being pricked by a discarded syringe.

The Foreign and Commonwealth Office in the UK offers travellers up to the minute advice and information and in order to prevent succumbing to a preventable danger, it is a good idea to check their website before setting off.

However, if the worst happens, there is legislation such as the Package Travel, Package Holidays and Package Tour Regulations 1992 which protect tourists when holidaying abroad with a UK-based firm.

This guest post was contributed by Leyla, an aspiring blogger who enjoys writing about all things travel-related! She is currently writing on behalf of EAD Solicitors, a well-established law firm based in Liverpool, who have long-standing expertise in a range of legal issues including personal injury, medical negligence and road traffic accidents.