How to find Alice`s Wonderland in Oxford

You may have read Alice’s Adventures in Wonderland as a child, but did you know that Lewis Carroll’s titular character was based on a real girl?  You can follow her footsteps—and Carroll’s—throughout the city of Oxford which inspired large parts of Wonderland. 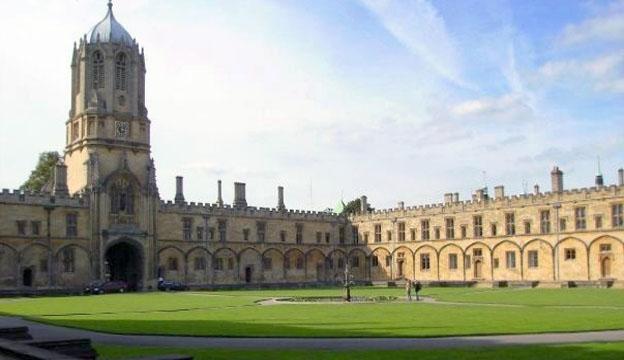 The real Alice was a girl named Alice Liddell whose father was Henry Liddell, Dean of Christ Church at the University of Oxford from 1855-1892.  Alice lived with her family in the Dean’s rooms on the college grounds, and it was at Christ Church that she met Charles Dodgson, a former student who became an Oxford don teaching mathematics.

Dodgson and Alice became friends and explored the grounds of the college, Dodgson creating elaborate fantasy stories for her based on the architecture and greens including the croquet lawn, the beautiful garden, and the knobbly tree which inspired the Jabberwocky.

Later, when he published these stories as his first Wonderland novel, he used the pen name Lewis Carroll.  Today, the stained glass windows of the dining hall include pictographic representations of Carroll and Alice.

Visitors can see the dining hall as part of the general tour and may see the private grounds by special appointment with the college.