What to See in South Africa

South Africa’s vast wilderness is home to some of the most impressive animals on the planet. Travellers may come across several of these great creatures as they traverse the African plains, from the massive African elephant to the reclusive but powerful leopard.

A good local guide can help vacationers see in South Africa many different animals, although travellers can stumble upon some of these animals on their own.

The lion has been used as the symbol of regal power in many nations for hundreds of years. Its incredible strength and pack organization makes it one of the most dangerous hunters on a holiday to South Africa. Lions can be spotted prowling grasslands or lazing near watering holes. END_OF_DOCUMENT_TOKEN_TO_BE_REPLACED

When you think of New York City, the first things that come to mind are usually shopping, Time Square, and a tour of Lady Liberty, but there is so much more to see and experience. 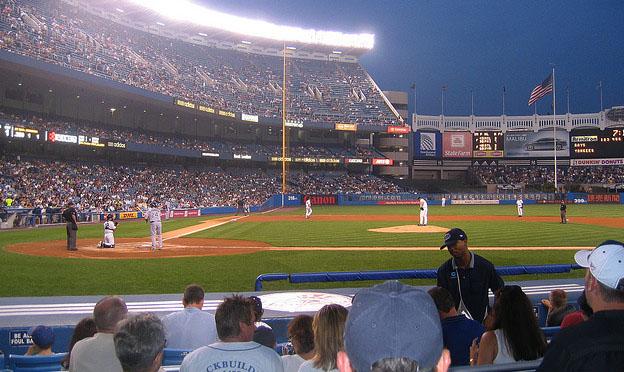 Even non-baseball fans will be amazed by this $1.3 billion marvel of architecture when taking the 45 minute tour that includes Monument Park, Yankees’ Museum, the Press Box, and the Bleacher Cafe. END_OF_DOCUMENT_TOKEN_TO_BE_REPLACED

You’ve seen the Statue of Liberty, you’ve climbed to the very top of  The Empire State Building and you have even exhausted everything there is to do in Central Park, now you want something new and a little out of the ordinary right? If so then you are in luck as we explore some of the most unusual things to do in New York. 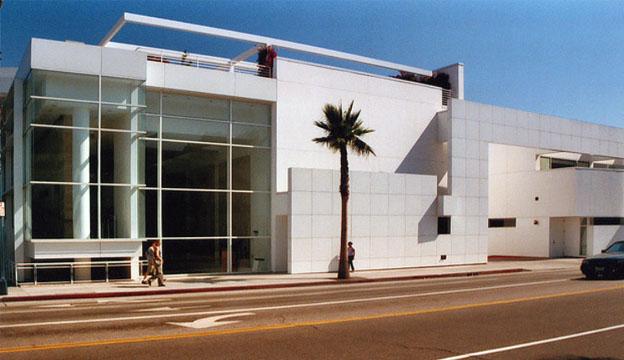 Just when you thought you had been to all the interesting museums in New York, I go ahead and give you one you’ve probably never even heard of. This museum doesn’t really attract a lot of tourism despite it being such an interesting place.

Near enough everyone loves to watch T.V or listen to the radio and it is here where you can sift through thousands of old radio shows, documentaries, dramas and even sitcoms. You’ll also learn all about the history of television and radio which has had what could possibly be a bigger impact on society than anything else ever! END_OF_DOCUMENT_TOKEN_TO_BE_REPLACED

6 most romantic spots in New York

If you are willing to invest some money in your date you should definitely visit one of the many rooftop lounge bars or restaurants. A good example is the Peninsula Rooftop where you can hang out, have a conversation while enjoying a view of the Manhattan skyline. This is a good way to connect and your date will know you have class.

END_OF_DOCUMENT_TOKEN_TO_BE_REPLACED

Fly The Flag in NYC For an Independence Day To Remember 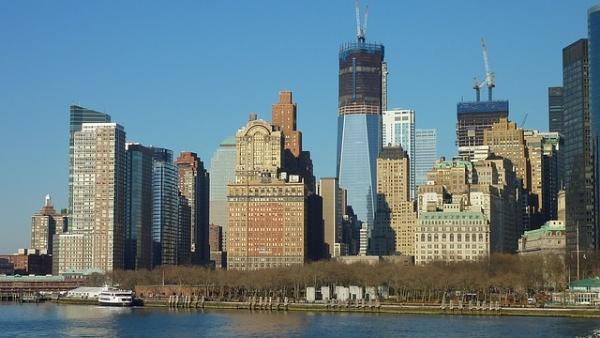 Federal holidays in the U.S don’t come any bigger or louder than 4th July, otherwise known as Independence Day. In the bulging metropolis of New York – the epicenter for cultural diversity and cutting edge style, July 4th celebrations are bigger and more rambunctious than anywhere else in the country – namely due to it being responsible for the largest celebratory firework display associated with the commemorative date.

Short of rocking up to the archaic Bristol Festival at Rhode Island (the oldest Independence Day Festival in the U.S) New York presents one of the finest cities in which to absorb a little of the patriotic spill-over, with a jam-packed schedule of it’s own colorful multi-cultural events. END_OF_DOCUMENT_TOKEN_TO_BE_REPLACED