Indonesia the land of volcanoes

Indonesia is made up of a 17,000 islands, and tourism is a major force in the economy of the country. It is the tourism industry that contributes most of its foreign exchange.  The country is vast and enjoys the unrestrained natural beauty, combined with historical heritage.

It is the forth-largest populated country in the world, and the population is made up mainly of Muslims; whose population, here is said to be the largest number in the world. 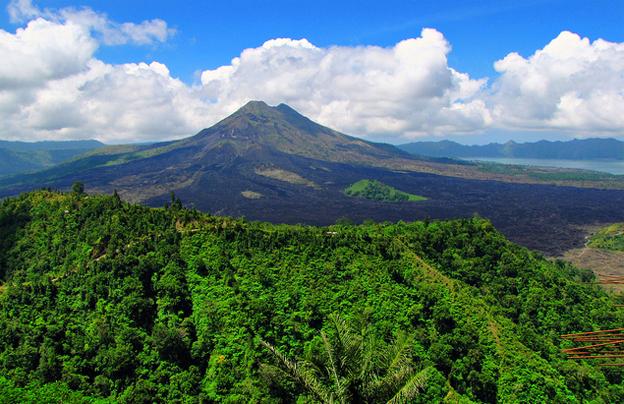 Bali is covered from the east to west by a volcanic range.  The two dominating peaks are the Batur and the agung.  The volcanoes have made the soil so fertile, that the people have taken to farming, where the yield is so high that they have now become very rich. Even the steepest land is terraced, and paddy is grown there.  END_OF_DOCUMENT_TOKEN_TO_BE_REPLACED