Posted on in: Food & Drink, Travel Tips|Jump To Comments

The south of Italy: Naples and the Campania region; Abruzzo and Molise; Puglia, and of course, Sicily. These are only a few areas in the famous region where some of the best food in the Europe, and perhaps the world, was invented and continues to be created today for the delight of tourists and foodies alike. Italy is home to much of the world’s great works of history and art, and there is no doubt that food is among them.

The habit seems to be reverence toward northern Italian foods, with a default addition of the central region, while the southern region gets shunted aside as a result. While that disconnect is sad for those looking for great food, the reasons for it are complex. The food isn’t different in ways the average eater would really appreciate. The northern cook uses more butter, while the southern more olive oil. Those in the north use more cream and meat.

Food of the south provides a joyous riot of flavors, colors, and smells to the diner that shouldn’t be missed. It’s not the heavy lasagnas or meatballs that dominate the American style of southern Italian cooking, but rather a smorgasbord of veggies, pastries, pastas, lighter use of garlic, and more. When travelling in southern Italy, it’s important to find the best places to try authentic presentation’s of the region cuisine, a few of which we list here.

Keep in mind, most areas in the south offer dozens of dining possibilities for every taste. Depending on the adventurousness of your stomach, you could do a little research before you go out, drive to nearby towns to explore, or just hit the streets around your hotel to see what you discover. 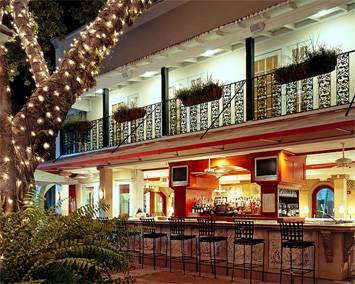 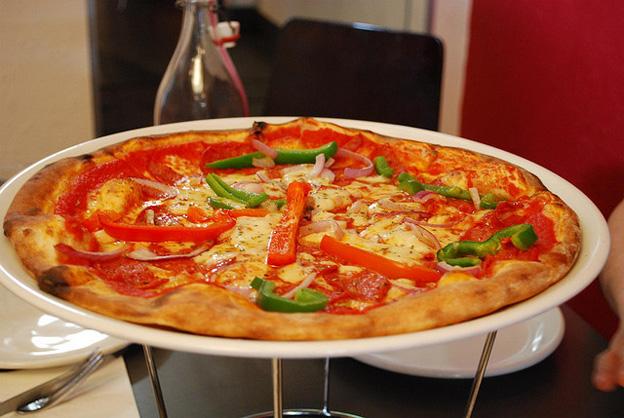 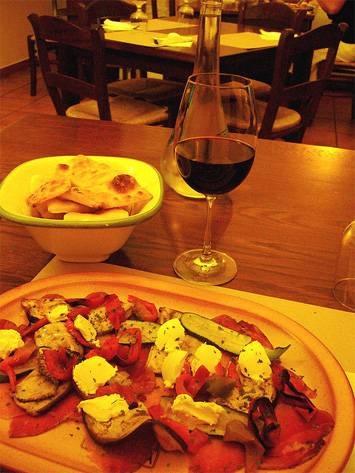 The best food in Southern Italy guide was written by Katelyn Roberts, who writes for NetQin, a company dedicated to helping bloggers stay protected while they build their value.