There is nothing quite as liberating as jumping on board a yacht or sailboat, casting off from shore and setting out to sea. The sense of adventure and independence is unrivaled as you set a course in any direction you like, and choose exactly where you want to go, and what you want to do. 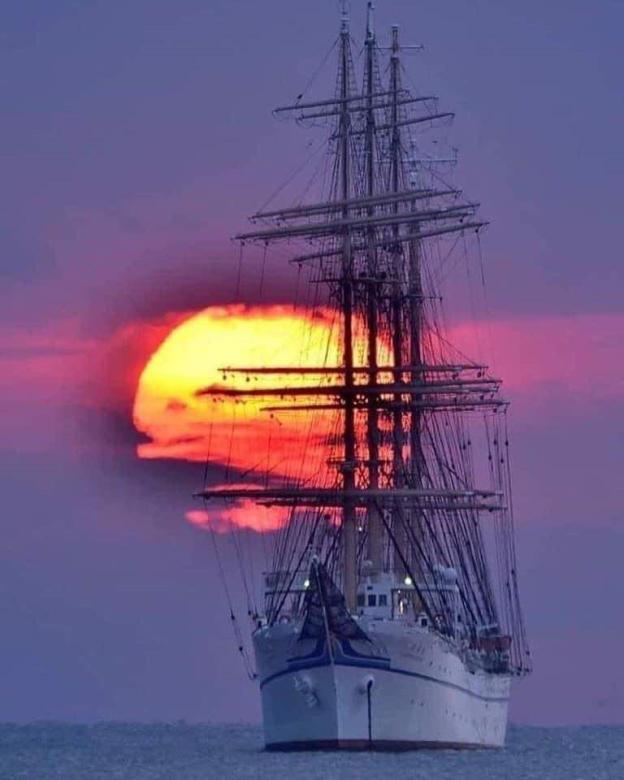 However, before you don your captain’s hat, start researching yacht charter options and dream of setting a course for the Caribbean or Indian Ocean, you might want to familiarize yourself with some vital terminology. After all, you want to make sure you can join in with other sea-faring folk comparing the size of their lazarettes over drinks back on shore.

With this in mind, here are five examples of boating terminology to help you impress your friends, and ingratiate yourself into the nautical community.

Let’s start with the basics. The bow is the front part of the boat, the stern is the rear, and the beam is the widest part. There’s really no excuse for not knowing these or getting them wrong, so get them learned, or prepare to look foolish in the local bars after a day’s sailing!

The main purpose of the bow is to reduce the resistance of the boat’s movement through the water, while the beam generally dictates how much stability a boat has in the water. Consequently, the larger the beam, the harder a boat is to right if it capsizes. So don’t capsize!

Knowing your left from your right is a pretty important skill to have in life generally, and no more so than when on a boat. The reason you need specific terms to describe left and right while on a boat (other than the fact that it sounds cooler) is because left and right are relative to the direction you’re facing.

To save confusion, sailors use the term port to mean the left side of the boat and starboard to mean the right from the perspective of someone facing the bow of the boat. But what if you can’t see which end of the boat is the bow? Handily, the port side is indicated by a red navigational light after dark, or in severe fog.

Once you’ve worked out the general dimensions of your vessel, you’ll want to get a good handle of the boat’s internal elements. Walls on board a boat are termed bulkheads or, confusingly, ceilings. What would normally be termed ceilings on land, are called overheads when on a boat. 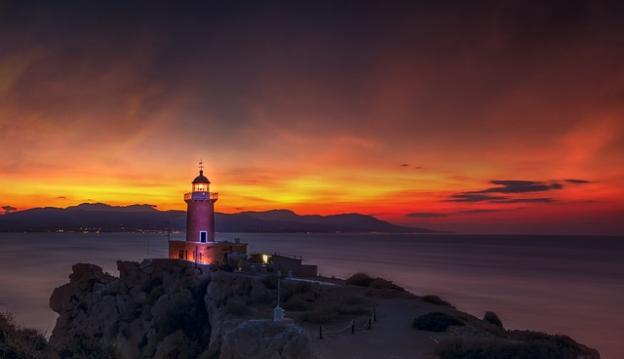 Bareboats are not, thankfully, boats without anything on them. Instead, a bareboat charter is the term given to hiring a boat where no crew are provided by the hiring company. Instead, the people who rent the vessel are responsible for sailing the boat and ensuring its upkeep, giving them greater freedom to travel where they want, when they want.

Ropes are pretty critical to sailing with a terminology all of their own, so it’s pretty essential to get your head round them so you know your mainsheet from your headstay. In fact, the term rope is only really used to describe the material itself when on board, and is generally referred to as a line once it’s been cut and designated for a purpose.

Mainsheets are the ropes attached to the sails that allow you to change their shape, and therefore, the ships direction, while the lines that attach to the ship’s mast are known as its running rigging. The lines that lower the sails are called downhauls, which makes sense. However to raise them you’d use a halyard. Confusing.

Obviously, there’s still a lot to learn if you want to become a true ship’s captain, but these five examples of nautical lingo should be enough to help you fit in with seafaring folk from the local fisherman’s taverns, to high-end marina cocktail bars back on shore.

Just remember, if all else fails, and you really have no idea what your fellow sea-goer is talking about, simply nod sagely, state ‘Yar, the sea be a cruel mistress’ and look away into the distance with an enigmatic look in your eye.