Where Are The Most Motorbikes Stolen In The UK?

Motorbikes are hugely popular in the UK, with tens of thousands being sold all over the British Isles every year. However, as with anything of value that’s inevitably kept on the street, motorbikes are a common target for thieves and criminals. 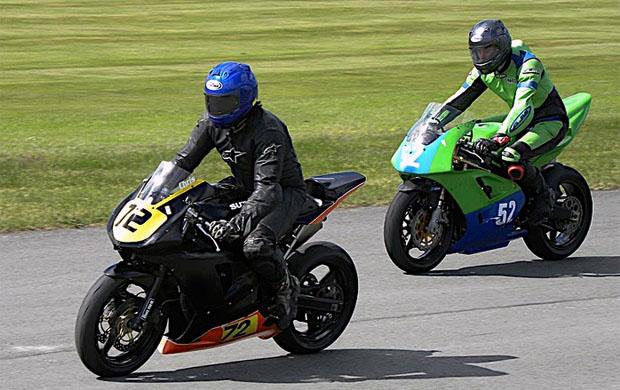 Motorbike theft has become a considerable problem in the United Kingdom, with increasing amounts of bikes and scooters being stolen every year. But which areas suffer the most from motorcycle theft?

The most motorbikes stolen in the UK are in London

A recent survey completed by Carole Nash highlights the ‘league table’ of cities (and areas within those cities, in the case of London) for motorbike theft, taking in a huge amount of data during their research.

A section of this research was then visualized by the team at Action Motorcycles, giving us the top 5 cities for motorbike crime in the UK at a glance:

As you might expect London is at the top of the list, but I was surprised to see Huddersfield as the city with the second highest motorcycle theft rate in the UK. The infographic does a good job of splitting up the cities with the highest motorbike theft rates, but doesn’t quite give you a picture of just how bad the problem is in the capital.

According to the Carole Nash survey, if you split London into areas (such as North, South, East, West, South-East, South-West, North-East, North-West, etc) then they account for nine of the top ten areas in the UK.

Motorcycle theft has become an increasingly common problem in the UK, with the Motorcycle Crime Reduction Group estimating that it costs upwards of £105 million every year.

The survey also highlighted which types of bikes are most commonly stolen, with scooters coming out on top by a considerable margin.

Simon Jackson, the Commercial Director of Carole Nash, had this to say about the research:

“We have been completing this survey for quite a few years now and the different areas of London are always demonstrating a high level of motorbike theft. The message simply couldn’t be clearer to bike owners living in these areas – they must do everything in their power to minimise the likelihood of getting their bike stolen, including putting security measures in place and ensuring their bike is parked in a sufficiently secure place, or at least somewhere sensible.

The results of the survey should also send a clear message to local authorities in London and other high-risk areas that they must invest in dedicated secure parking facilities, increasing their number and availability throughout the United Kindom.”

If you’re interested in seeing the full research, you can view it at http://www.carolenash.com/carole-nash-motorcycle-theft-survey-2011/

Post by Action Motorcycles – get in touch if you’re looking to sell your motorbike.