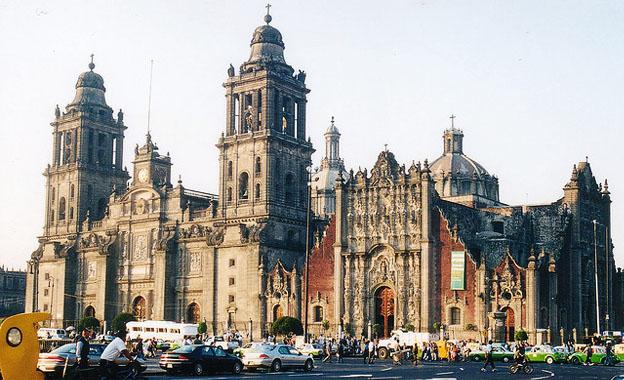 Distrito Federal or the Federal District is another name to signify the importance of Mexico City. The capital of this wonderful nation, Mexico City is one of North America’s biggest and most important financial centres. Situated in the middle of the Valley of Mexico, Mexico City is surrounded by large plateaus. Originally called Tenochtitlan by the Aztecs, Mexico City was built on Lake Texcoco before being completely destroyed by the Spaniards, and then re-built under Spanish norms.

Today, the seat that controls Mexico lies in Mexico City. With the judicial, financial and political power residing here, Mexico City is one of the most liberal and forward-moving cities in the world.

Mexico City has a lot of history that comes to the fore through a simple walk through its streets. A combination of high-rise apartments, excellent football stadiums, traditional buildings and modern skyscrapers, Mexico City is all about the combination of the old with the new. The city lies on an interconnected network of fresh and saltwater lakes, leading to some wonderful natural attractions such as the Tezozomoc Park. 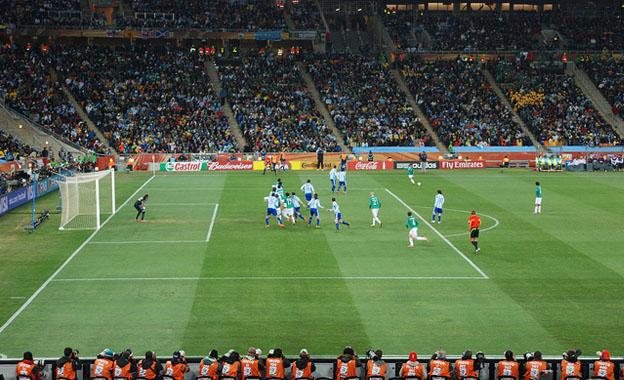 There are many traditional markets in Mexico City, such as the Central de Abasto, which almost resembles a mini-city in itself. The market is the best place to buy fresh produce in Mexico City, and is the shopping district of choice for many of the city’s biggest shopping markets and restaurants.

There are similar markets for all sorts of items, such as books, fishes, meat, dry goods, locksmiths, medicine, etc. There are large malls scattered all over Mexico City as well, while designer boutiques also find a place in the downtown area. 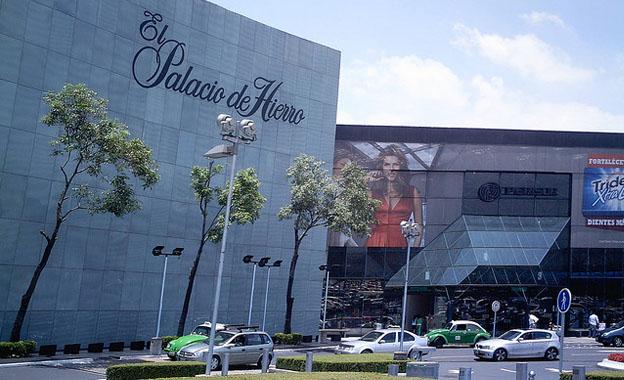 The city has a penchant for luxury and there are hordes of luxury goods’ stores, restaurants, bars and clubs all over Mexico City. From restaurants like the Suntory and Bellini to the line of designer stores at El Palacio de Hierro and Liverpool, Mexico City has it all for those who like to spend a bit of cash. 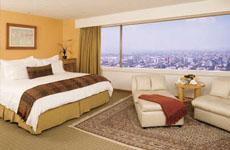 Right in the heart of the city’s Polanco neighbourhood lies the Intercontinental Presidente Hotel. A few minutes’ walk to the Chapultepec Castle or the National Auditorium make the hotel an ideal place to stay for leisure travellers.

The hotel is built for tourists, primarily, although it does have a lot of business-related amenities.

However, the location of the hotel is preferred by those who’d like to spend their days walking through the major sites in Mexico City, while spending the nights partying away.

With almost 660 rooms, the Intercontinental Presidente Hotel is one of the most luxurious hotels in Mexico City. Almost all political, entertainment and sports figures stay at this wonderful hotel. The hotel has seven wonderful gourmet restaurants accompanied by a bar and cocktail lounge.

With room for over 1,600 guests in their conference centres, the hotel is ideal for business gatherings as well. Boutiques, a gymnasium and a beauty salon, all complimented by a wonderful view of Mexico City is the world opened up by the Intercontinental Presidente Hotel. 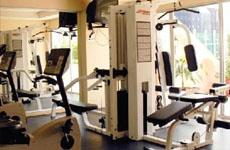 Placed near the Chapultepec Park as well as the Paseo de la Reforma, the Eurostars Zona Rosa Suites is one of the most popular hotels in Mexico City. With business and tourist areas within a stone’s throw, the hotel is the best place to be for all kinds of visitors.

The nine-mile travel to the international airport as well as the luxury and comfort on offer have made the Eurostars Zona Rosa Suites one of the most popular hotels on the map.

The all-suite hotel has 60 suites, each with almost every conceivable luxury within. There is a fantastic restaurant at the hotel, serving American food. The Eurostars Zona Rosa Suites are known for the roof-top spa where Mexico City’s lights are the view from the hot tub.

There are business & meeting rooms for those who’d like to work while the lounge & bar are ideal for an end-of-day drink. 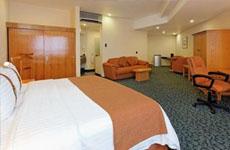 Just two miles from the international airport and a few minutes from all the major business centres in Mexico City, the hotel makes life simpler. For those looking to enjoy the city’s attractions, there is the Hermanos Rodriguez Race Track as well as the Palacio de los Deportes Hall – something to suit everyone’s tastes.

The Holiday Inn’s 150 rooms come with wonderful amenities while the hotel, itself, has a fantastic restaurant to accompany the regular buffet restaurant. The quiet bar is always the best place to end the day after rushing the meetings at the hotel’s business centre.