Posted on in: Cruise, Destinations|Jump To Comments 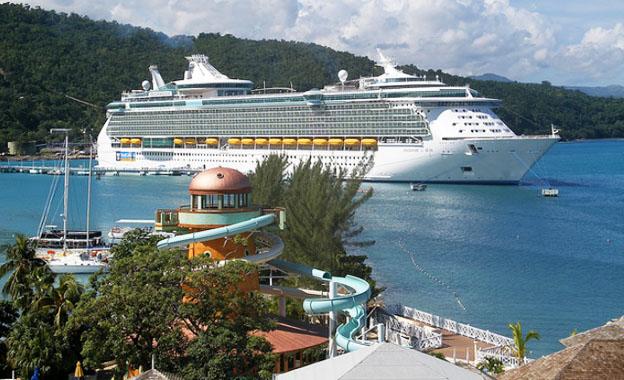 The Mediterranean Sea was named for its location – at the very centre of the earth.  Early civilizations believed that this particular body of water was indeed geographically the centre of the planet, a myth that persisted for many thousands of years.

Today, while it may be fair to say that the Mediterranean is not quite central in the universe, as a tourist location it remains the most popular in the world.The historic cradle of western civilization, the cultures that developed here have spread their influence far beyond the warm and startlingly blue waters of the sea itself, to just about every corner of the globe.  No wonder so many of us choose to return here to sample its cultures and incredibly diverse landscapes.

The Mediterranean has been a major transport route throughout history, bringing east, west, north and south together. Christianity spread from its far eastern shores, as did the Jewish religion and that of Islam.

The holiest sites associated with all of these major world religions are all easily accessible from its shores. Important as a trading route in the times of the Egyptian Pharaohs it remains a cultural crossroads and internationally important trading highway today.

Mediterranean cruises have been popular for many, many years and cruising the Mediterranean is still one of the best ways to sample everything it the region has to offer.

Today, cruising is not just for the fabulously wealthy; although if you fancy sampling their lifestyle a Mediterranean cruise will give you the chance when calling in at the fairy-tale principality of Monaco. 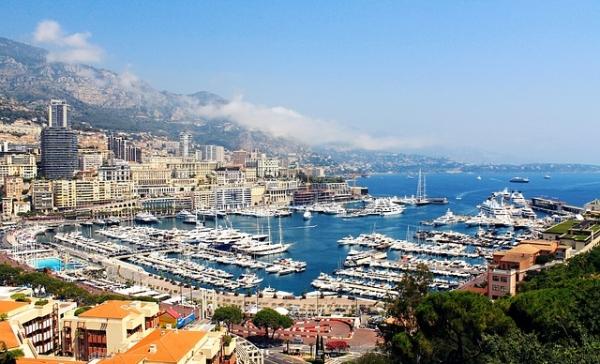 Venice, the splendid trading hub of the 16th century, sits precariously perched on a small group of islands at the head of the Adriatic and offers travellers a taste of opulent Italian living in this most unlikely (almost) floating city.

Cruise ships today are often cities in their own right and this original version has a lot in common with its modern counterparts, offering something for everyone when it comes to entertainment.

Cheap Mediterranean cruises have an advantage over other all-inclusive resort holidays.  Further along the shores of the Mediterranean are the Greek islands – offering busy cities, small market towns and hidden beaches.

Turkey and the Middle East have a long and fascinating history and cultures here have mixed so thoroughly that sometimes it is difficult to distinguish one from the other. Istanbul – possibly the most important city in the world at the height of its influence – remains an impressive and sometimes bizarre mix of cultures.

With the oldest Roman building that is still in use in the world – the Hagia Sophia – and a range of bazaars that have been trading since trading began, Istanbul is a thorough mix of western and eastern cultures. The southern coast of the Mediterranean sees you leaving Europe. 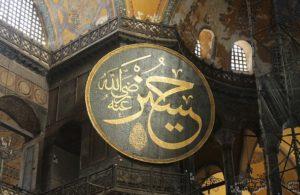 Istanbul itself is a city built on two continents – Europe and Asia – while the southern coast of the Mediterranean is African. From the ancient port of Alexandria to modern Tunis, the variety of African cultures and lifestyles matches those of their northern cousins and offers cruise ship travellers a taste of the exotic.

A Mediterranean cruise offers the chance to explore three continents in one holiday, sample bustling modern European capitals of culture and ancient African villages. No wonder, in terms of experience and value for money the Mediterranean cruise remains one of the most popular choices for tourists from around the world.

Surprisingly a trip to three continents need not cost the earth; cheap Mediterranean cruises are available that allow you to sample the rich history and culture of the region without breaking the budget.  With Europe, Africa and Asia on the menu, you may discover that the ‘Med’ has more to offer than you had ever realized.