Posted on in: News|Jump To Comments 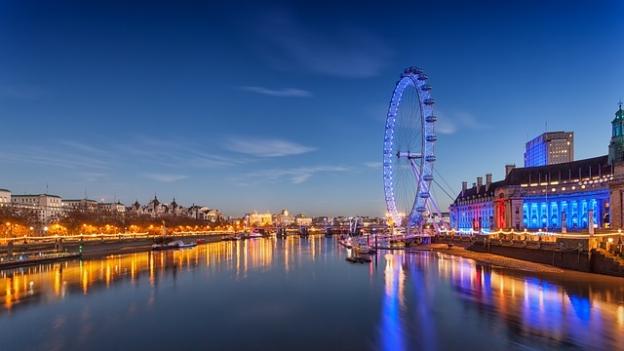 The review website Tripadvisor has announced the results of this year’s Traveller’s Choice Awards, revealing that not one London Hotel managed to make it into the public’s top 25 hotels, despite London being one of the world’s most popular tourist attractions and in build up to the 2012 Olympics.  It is definitely a disappointment that London hotels did not make it to the Tripadvisor’s awards this year.

This years winner was the Rudding park Hotel in Harrogate, Yorkshire, followed by hotels from across England, Wales and Scotland in destinations such as Bournemouth, Ambleside and Windermere.

The results should be a wake-up call to London’s Hotel Industry who seem to have fallen victim to complacency in a thriving market, while the public has recognised the fantastic service and attention to detail provided by a wide range of hotels, many independent in he rest of the country.

Read unbiased opinions about hotels and vacations at TripAdvisor.